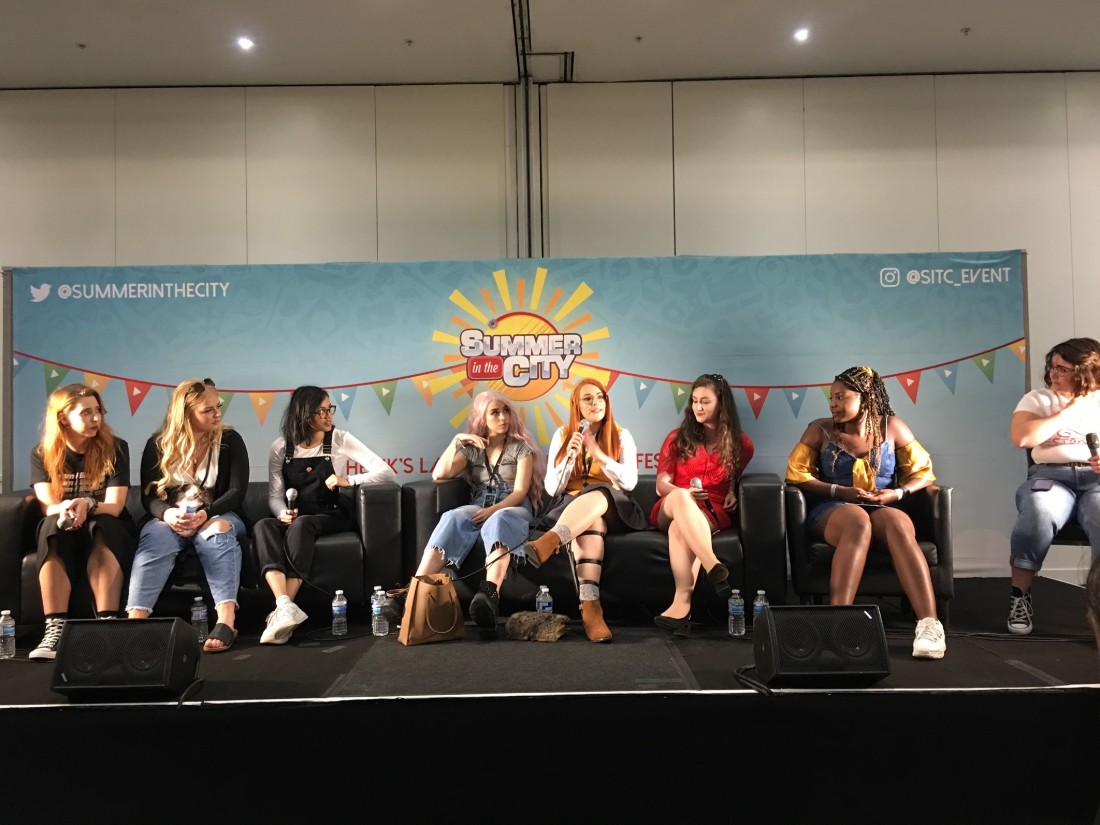 The Women Online panel took place on Sunday at Summer in the City 2019, in Panel Room A. Moderated by Mar Beveridge, the panellists included Hazel Hayes, Taz Alam, and Cherry Wallis.

The discussion kicked off with a debate about the idea of women-only panels. Hazel pointed out that while she understands the need for them at this moment in time, she hates the notion that women have to be segregated. Instead, she would like to see women represented across all panels. After all, there isn’t a men-only panel.

The conversation swiftly turned to expectations, specifically the expectations women place on themselves. Cherry shared that often it takes her two hours to get ready for a video, which isn’t something she generally sees men do.

However, Hazel pointed out that while men may not always take as long as women to get ready, they do also battle with self-image issues. Lucy added that there’s a pressure for women to look a certain way, although as women we should take responsibility by asking ourselves where the pressure is coming from, and why we should care.

Then followed a debate about makeup and the role it plays in the lives of women who are in front of the camera.

Leadley opened up about her decision to consciously wear less makeup on camera. She shared that initially, there was a time when she was incredibly insecure and used makeup as a way to combat that: “I thought this was the only way I could look”. Hazel was quick to point out that there’s nothing wrong with makeup, saying, “being in front of the camera is awful” and if you need makeup or wigs to help you get through it, so be it.

When it came to hate online, Taz was taken aback by some of the negative comments other women on the panel had received. She explained “my world is so different. Maybe I’m naive, I have never been scared to be on camera. My audience allowed me to be myself. […] Being on camera is my escape.”

The panellists all rallied around each other, reassuring Taz that it isn’t all bad, with Cherry adding that she’s aware her audience wouldn’t care if she didn’t wear makeup. They would notice, but it wouldn’t bother them and it’s more her own thoughts that are telling her otherwise.

Mar then asked the panel what YouTube could do to improve women’s experience on the platform. Scola said there needs to be more support for creators when dealing with people who comment simply to be negative.

Amber responded that YouTube does allow you to filter out negative comments, but the platform could improve that feature for creators. She then caveated this by saying “we have complaints but we love it, we wouldn’t be doing it otherwise”. The other panellists agreed.

The conversation then turned from negative comments to the negative atmosphere on the platform bred by other creators. Leadley noted there has been an influx of new channels solely dedicated to bringing other creators down, explaining that this is often done without any facts and can have serious repercussions on the mental health of the creators named.

Hazel believes that YouTube should do more to make creators accountable for what they release on the platform. She pointed out that there are far too many incidents in which creators have done horrible things on their channel and are not being reprimanded for it.

Lucy added that YouTube as a platform is huge and it’s not possible to remove every hate comment which has been posted. In her view, YouTube itself is not a negative platform, but rather it’s the people who post negative comments that are creating this negativity.

She thinks that more resources should go towards educating children from a young age about the effects of sharing your opinions online.

Amber mentioned that YouTube has been thinking about getting rid of anonymous usernames, which means users would need to use their actual name if they want to post a comment. The idea behind this is if you can’t hide behind an anonymous keyboard, you’ll think twice about posting a comment, preventing people from becoming “keyboard warriors”, in Cherry’s words.

Lucy touched on the Like and Dislike buttons and how they can impact creators. As a lifestyle creator, Lucy finds the dislike button useful as it shows her what types of videos her audience likes, especially if she is trying something new. Whereas Hazel, who makes more opinion-based content, says quantifying it in this way is harder for her.

In Amber’s view, the very notion of YouTube having a Dislike button in the first place invites negative comments. She pointed out that it’s the only social media platform to have this button.

Leadley and Hazel then spoke about their respective experiences in the music and film industries. Leadley shared how when she was signed to a record label, she was invited on a writing trip and found herself in a situation where she was the only female.

Hazel shared that she started her channel so that she was able to write herself roles. She added that she’s fortunate now to be able to curate her own sets, with both men and women, when she is working on a big project.

Lucy takes being underestimated in her stride. She finds that it can shake people up and make them think when they see how capable you actually are.

The panel ended on a positive note, with each of the panelists sharing the names of content creators who’ve inspired them. Special mentions went to Orla Gartland, Elle Mills, Patricia Bright, and Akilah Hughes. 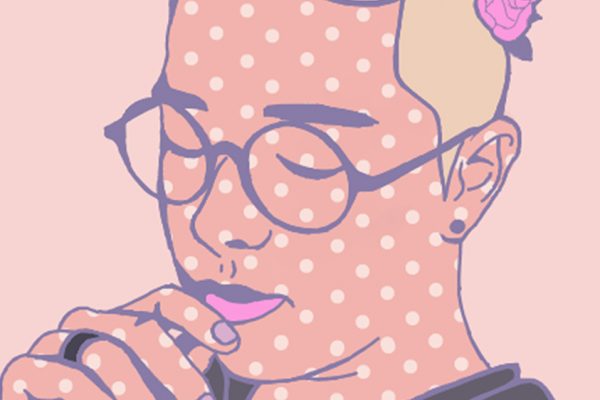 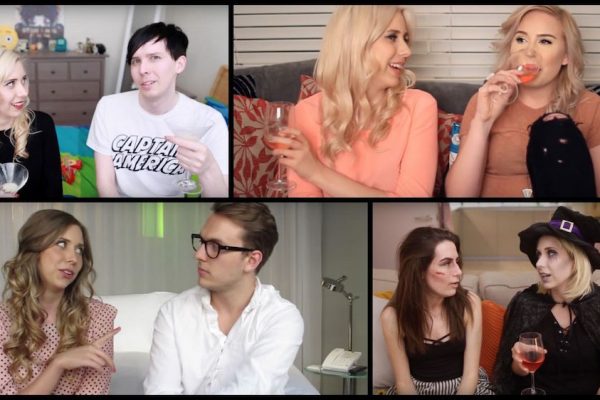