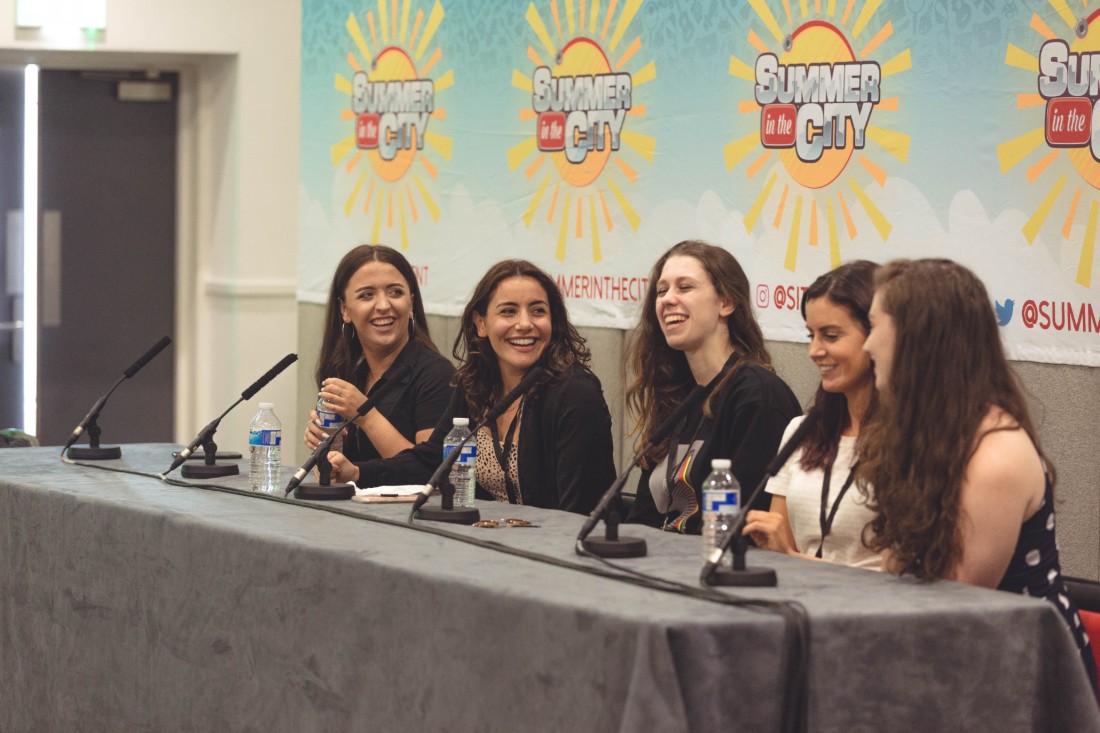 The Women in Comedy panel took place on Saturday at Summer in the City 2019, in Panel Room B. It was chaired by Lia Hatzakis, and featured Elena Bateman, Amber Doig-Thorne, Laura Edwards and Becky James.

After the panellists had introduced themselves, Lia asked what they found to be the biggest obstacles when creating their content. “Sometimes, being a girl,” responded Becky. “There’s pros and cons to it. The pros are that not many girls do comedy, and the cons are the comments section.” 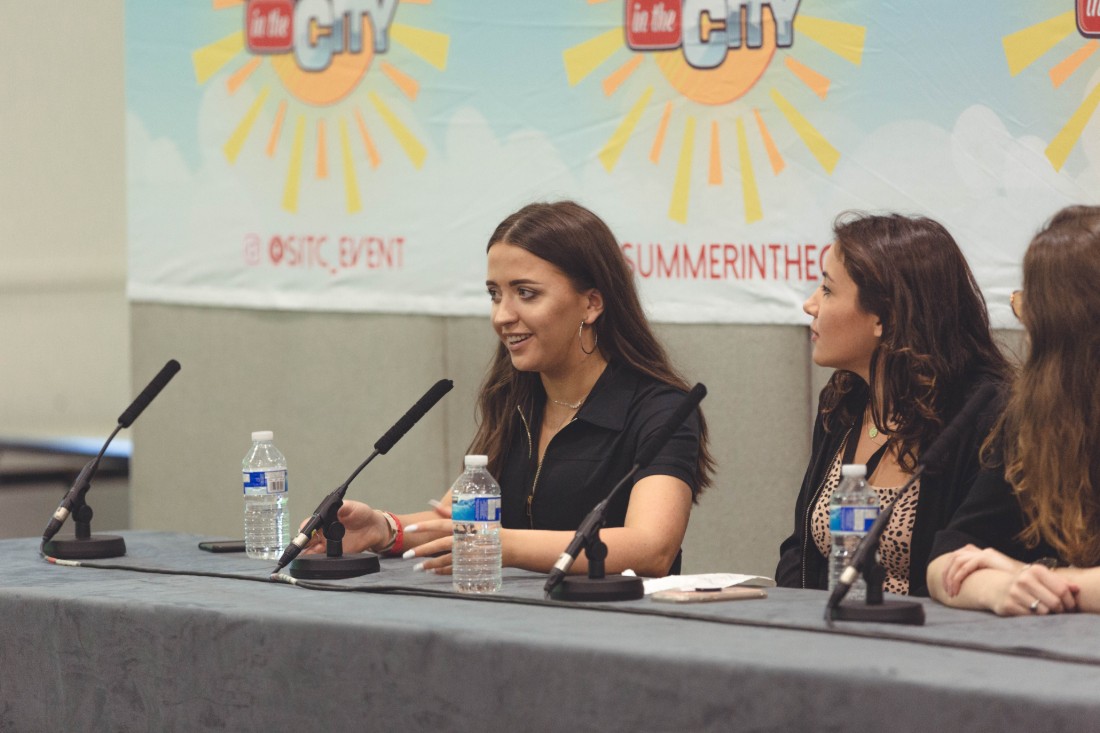 All the panellist’s agreed with this, with Elena adding that “there’s a completely different judging dynamic that goes on in people’s heads when they watch a woman tell a joke.

“If you watch a man tell the same joke, it’s not that they have better timing, it’s just that a lot of the time people are more responsive to hearing certain types of humour from men.”

Laura clocks this partly to physical appearance. “I started YouTube 10 years ago and I was able to do a lot of things in a hoodie and with no makeup on. I do find that there’s a pressure now to have maintenance as a woman to gain a certain level of respect.” 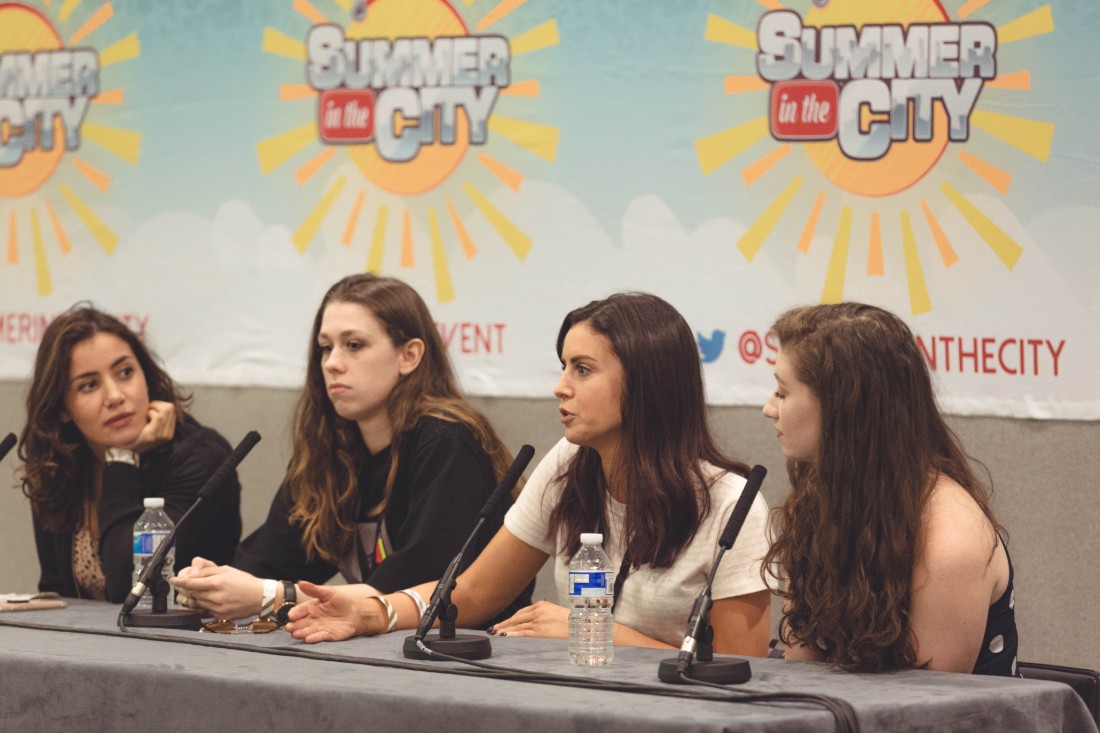 Amber added that there’s hypocrisy between the idea of wearing makeup meaning you care too much and wearing no makeup meaning that you don’t care at all.

The discussion quickly turned to how the panellists deal with the hate they receive online. Elena went into detail about the comments left about her on a collaboration video she’d made. “I had people telling me that I should be killed because I spoke and gave banter to a bunch of guys, and that was the only time that online hate has ever gotten to me.”

Elena added that a lot of the comments she gets are based on her looks and how she talks to men. “I can either shut up and look pretty, or not be in the videos.” 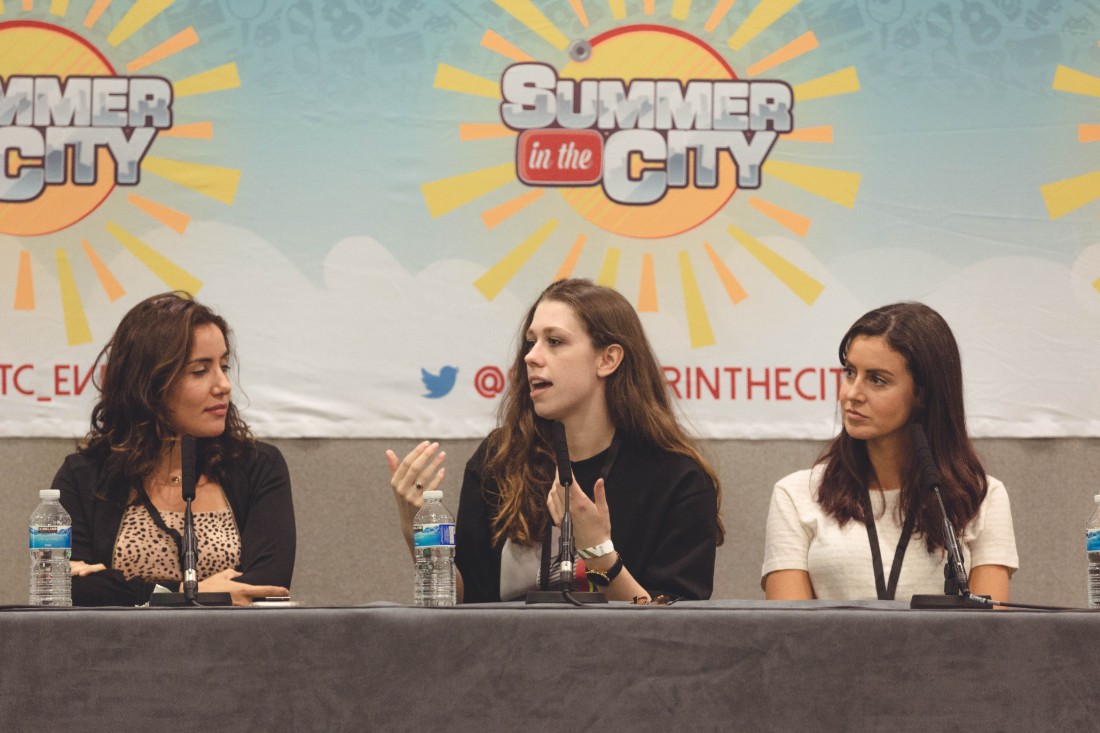 The panellists agreed that they had all dealt with this, with Laura pointing out that if their content trends on YouTube, they’re often more susceptible to hate.

When the panel was asked whether they’d ever felt like giving up comedy due to the comments, Laura said that she had not. “I do think that that it’s good doing comedy, and doing something away from people’s comfort zones like makeup and beauty and fashion.”

Finally, Lia asked the panellists what their dream project would be if the budget was unlimited. Elena said that she would love to make her I Tried series bigger and go further with it.

Amber confessed that she would love her own sketch show, specifically focused on getting more women into comedy. Finally, Becky answered that she would pay Tanya Burr to collaborate with her, sparking a ripple of Tanya appreciation across the panel. 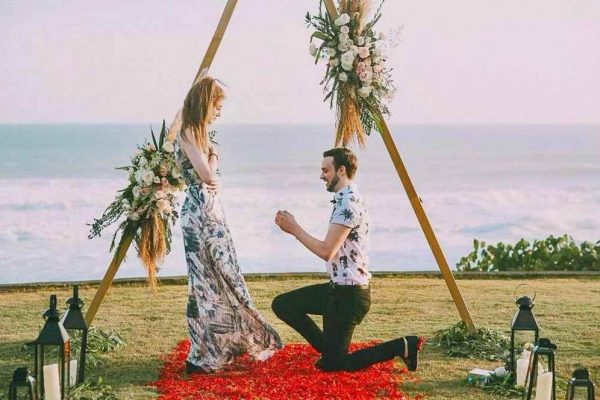 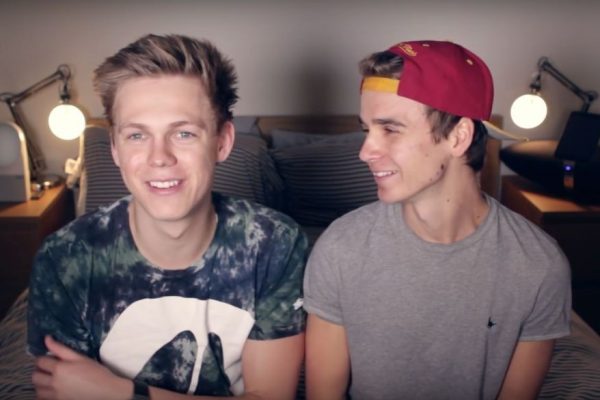