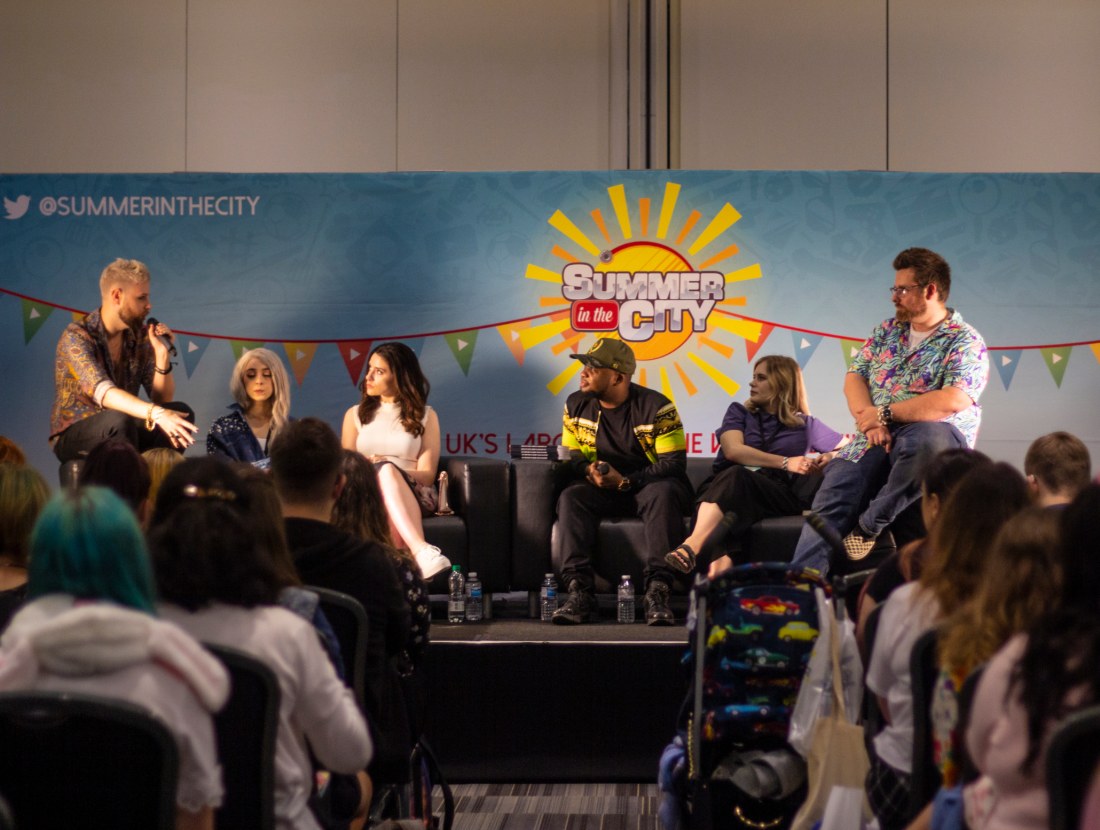 Lex Croucher, Leadley, Melanie Murphy, Tom Ridgewell and Nego True shared all their secrets and top tips on how they write, from collaborating to setting deadlines.

The Writing panel took place in Panel Room A on the Saturday of Summer in the City 2019 and was moderated by Daniel J. Layton. The panellists delved into how they deal with oversharing, perfectionism, and not being embarrassed by their old content.

So, without further ado, here are five things we learned from the panel!

1. Done is better than perfect

As Dan pointed out, done is better than perfect when it comes to writing. The panellists agreed, saying that sometimes your best work comes from deadlines. Nego explained that “the reason that works is because perfect is a perception.”

Talking about how to go about structuring ideas, Lex added that either having set deadlines or setting your own deadlines helps you to not continuously try and perfect everything. 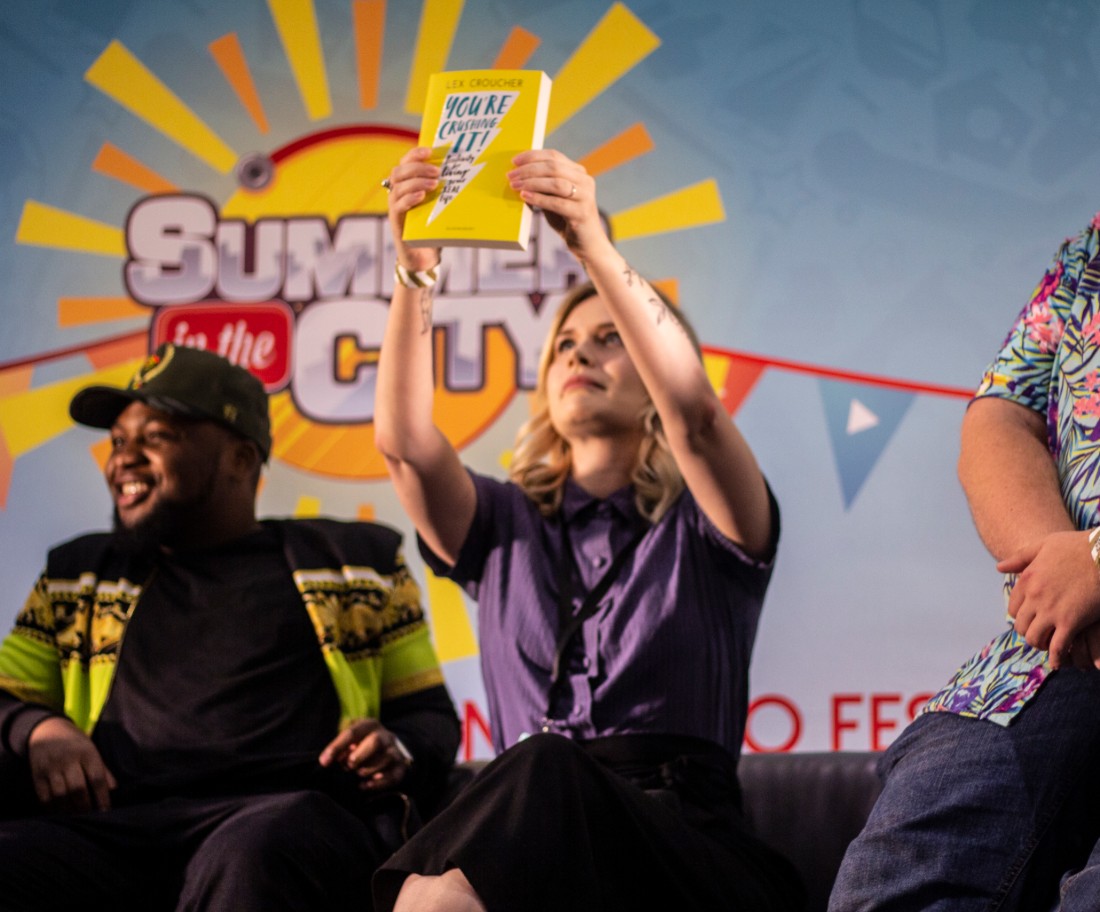 2. Too many cooks spoil the broth…

It’s an age-old saying, but definitely still something to consider while writing. Melanie said that it’s can be difficult to go through the editor’s notes: “If I look at the first draft versus the finished version it’s so different. They know what they’re doing, but you have to hold strong on things, people have very different opinions.”

Tom added that he often only takes on board to the notes which were already on his mind “because those are the ones that are the most likely true. If they accurately pinpoint your exact insecurity on the thing then it’s like ‘Damn, I was worried that was true.”

3. …but writing collaboratively with the right people can help

Tom mentioned how much easier it can be to develop ideas while working in collaboration. “What goes in is when one of us successfully make the other person properly laugh,” he said.

Nego pointed out that working with editors – although you have to stay strong with your own views – is very useful in some respects.

“You write your first draft and think, ‘This might be the greatest piece of text of all time,'” he explained, “but everything comes back underlined. You realise things, like, ‘I didn’t even realise that was a grammatical error'”. 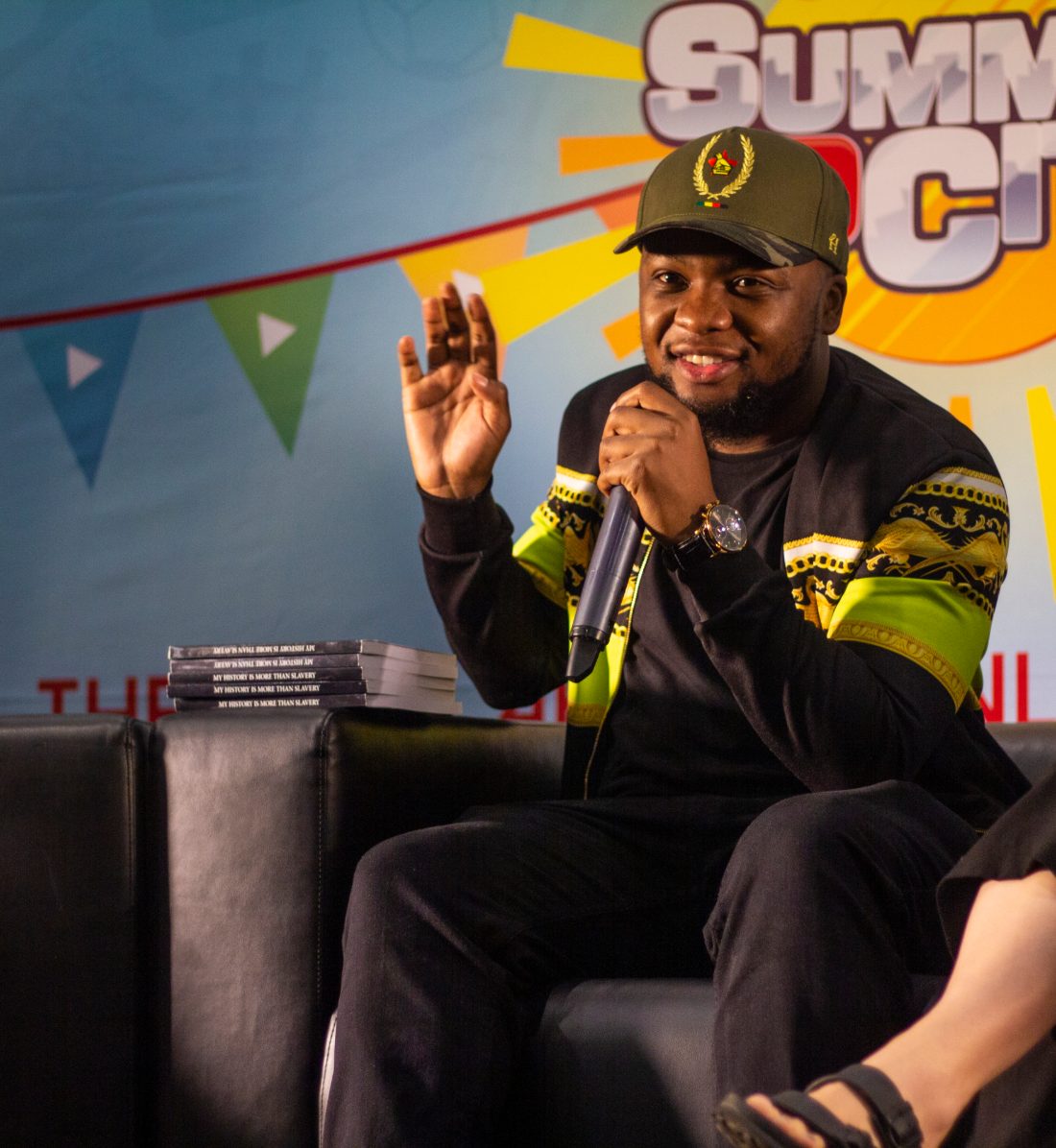 4. You need to find your line with oversharing

Several of the panellists agreed that sometimes it’s difficult to write personally without overstepping a line. Leadley brought up that in songwriting, it can be more difficult to disguise personal thoughts.

“When you’re writing, especially for me because a lot of the time I write in the first person, you want that song to be relatable,” she mused. “But at the same time, I’ve written songs about exes and I’ve thought ‘what if they heard that song?’ If anything, it makes me understand myself more.”

Lex added that in her writing, she tends to use all her personal experiences: “I basically don’t have a line, my line is probably other peoples stories. I’m happy to talk about my own experience but it’s kind of when you’re pulling others into it where there’s a line.”

5. How to be self-critical without being a perfectionist

Last but certainly not least, the panellists reminded us that it’s important to keep a balance between looking at your work critically and never being satisfied. Melanie stated that she never truly thinks something she’s made is perfect, and it’s the same for a lot of other creators she knows.

Leadley agreed with her points, adding that she doesn’t look back over her old content and criticise herself on it. “I feel like writing is just an evolution of what you start with,” she said.

“The positive thing is that I’m not embarrassed by my old music, I think that it’s at a point where it was so long ago that you can look at it like you were a child then.” 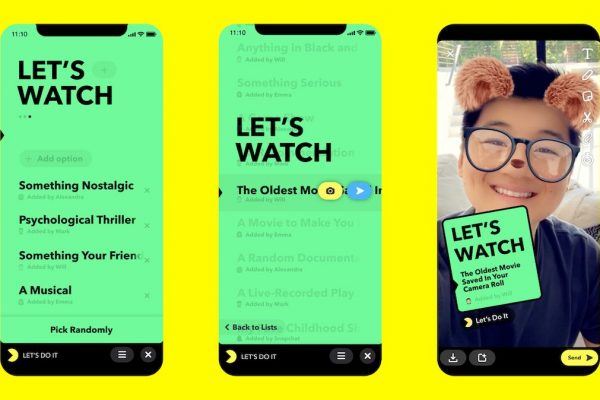 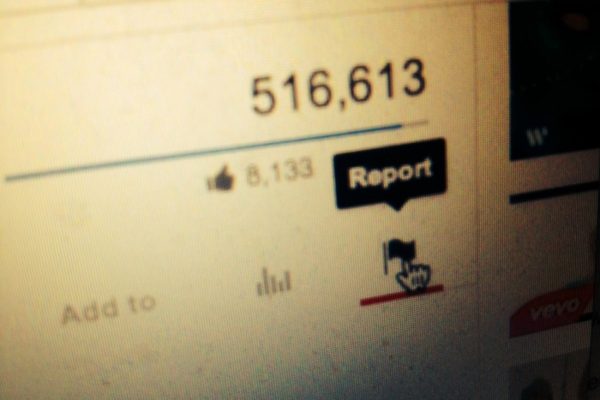 After the Sex Abuse Scandal 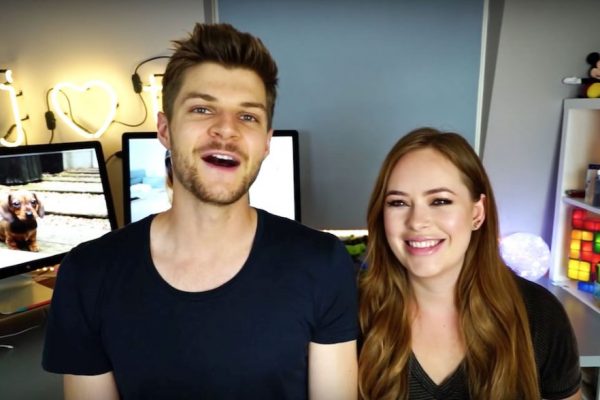