If you’re like us, then you’re ready to hit the beach, take long walks in the park with your favourite doggo and eat endless amounts of ice lollies. You’re probably also looking forward to Summer in the City, which is just a little over a month and a half away. We can’t wait for our favourite YouTube convention, not only because we get to see all our fave creators, but because we get to meet all of you! It’s the highlight of our year, if we’re being honest.

But we’re getting ahead of ourselves. We still have weeks until all that, so to hold ourselves over until August we’re going to distract ourselves by writing oodles and oodles of articles, starting with this edition of Tweets of the Week!

That movie broke us

We completely agree, Melanie Murphy. That part in the movie absolutely broke us, and anyone who didn’t have the same reaction doesn’t have a soul.

I slept for a grand total of three hours this entire weekend and I feel like I might actually die. I think I’ve hit the point where I realise I’m far too old to be doing this 😅

Ugh, we’re only now starting to realise that we can’t do those crazy marathon weekends like we did when we were in our early twenties. If we’re not in bed by 10:00pm, we feel awful the next day. Is this what getting old feels like?

Deep fried food is the best

To be honest, Matt Ley, whenever we eat deep fried food our lives change.

However I just got a text from my mum saying dads taken her for a walk so he can play Wizards Unite. 🤣

No matter what anyone says, everyone has a little bit of Harry Potter fan in them. Cherry Wallis‘ dad is a prime example of this.

Told Fiona I’d booked her a 3 night stay in Bulgaria for her birthday. (Not that there’s anything wrong with that) But surprised her at the airport with a week at the Atlantis, Dubai. 💙 pic.twitter.com/gVFkgpEBGN

This is honestly the cutest thing we’ve ever seen, Jack Dean! We hope you and Fiona have a lovely holiday!

Autocorrect at its finest

Why are cadburys bars in ‘easy reclose’ packets?? As if there’s a single person on the planet who hasn’t managed to finish one in a single sitting

People are lying to themselves if they think they can make use of those resealable packages, Luna Leigh. It’s pretty much impossible to not finish a bar in one sitting!

“Happy bracelet” and it’s only $7??? Surely that’s a bargain, it looks great. pic.twitter.com/eKt4Ghq0E7

We hope you managed to grab one while they were available, Yasmine Summan! We can’t imagine they were able to keep them in stock for very long.

Daniel Howell is basically us whenever we attempt to do anything that would faintly resemble adulting. However, we will say that changing a lightbulb over the stairs is pretty dangerous.

language really is an incredible thing

when i say “we have no tables in the garden left”, customers instead hear “become hostile and demanding because only THEN will you UNLOCK the SECRET and BEST table”

Our favourite YouTuber tweets from the past week! We hope you found them as entertaining as we did! Have a creator you’d like to see us feature in a future article? Be sure to send us a tweet to @TenEightyUK and let us know! 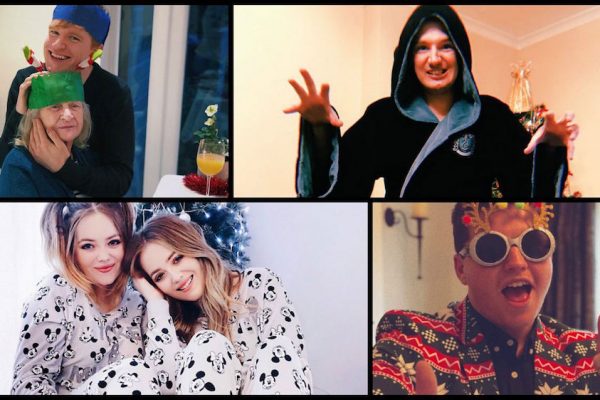 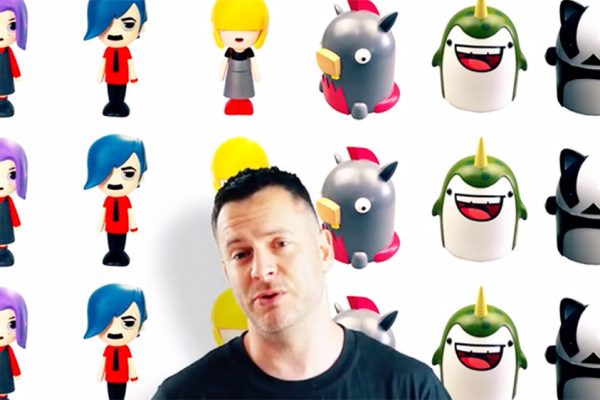 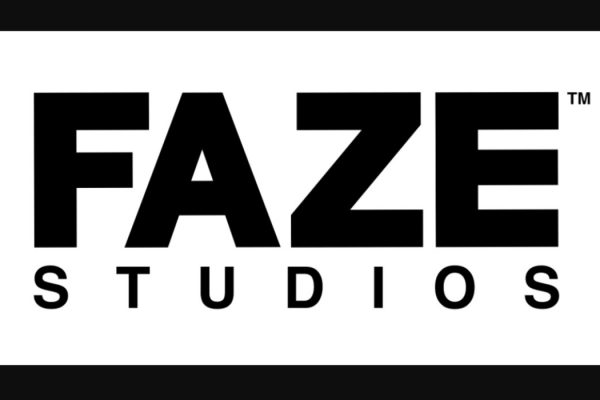