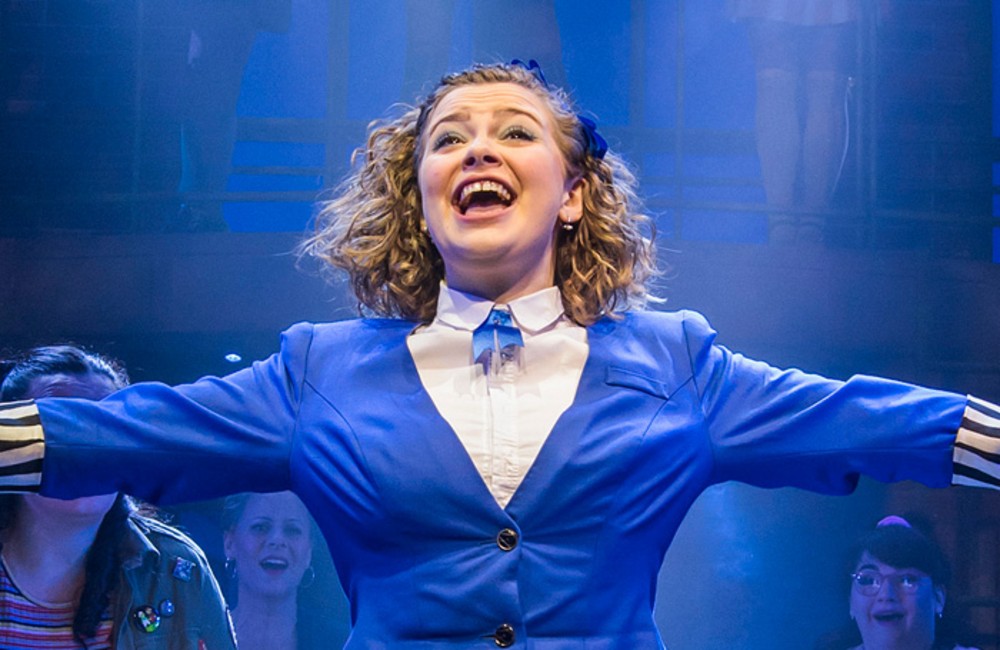 Other members of the new musical project include Jesus Christ Superstar‘s Ben Forster, Les Misérables‘ Celinde Schoenmaker and The Phantom of the Opera‘s Ramin Karimloo.

The group was reportedly revealed during Ben Forster’s Me, Myself & Musicals concert at the Theatre Royal Haymarket on Sunday.

While an official announcement is yet to be made of the group’s formation, those who attended the show have already expressed their excitement online.

One attendee took to Twitter and said: “I can’t wait to see and throw all my money at WestEnds [sic] new super group The Cardinals. The taster today made me cry.”

Another fan wrote: “Extremely looking forward to new reimaginings of much loved musical theatre from The Cardinals, who were incredible today!”

Meanwhile, theatre critic Mark Shenton said it was “great to see the (soft) launch” of The Cardinals.

The news of the musical group comes after several teasers from members, with Ben posting a picture to Instagram in January showing the four members together:

It is not yet confirmed when The Cardinals will next perform together.

Find out more about Carrie’s performance at this year’s West End Live, or Amy Lovatt’s guest appearance on West End Wilma’s In Conversation With… 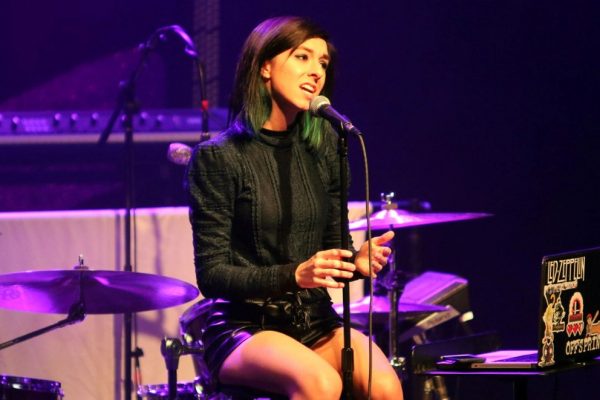 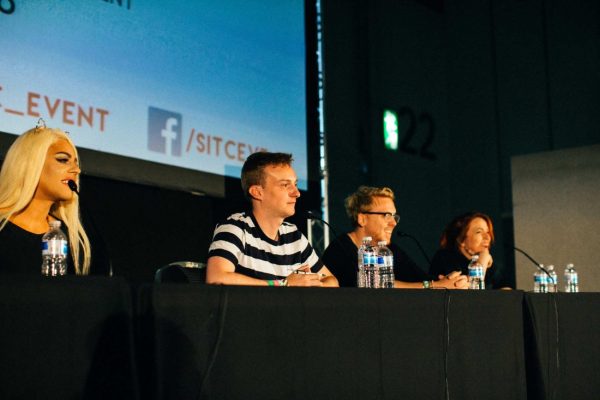