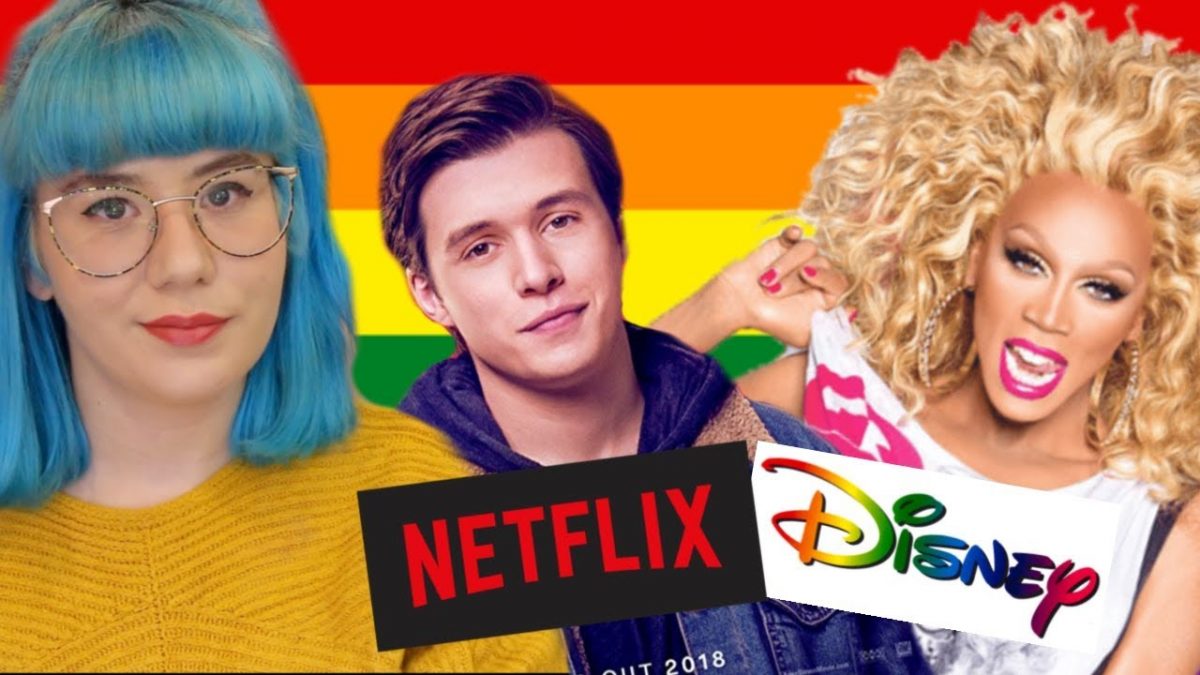 As part of a miniseries looking at the intent and impact of queer cinema, Rowan Ellis explores the future of the genre.

Rowan begins by explaining how the announcement of RuPaul’s Drag Race UK has highlighted a schism between the popular show and the realities of the drag world and reiterates a thought from writer Brian Moylan: the show has gone from being very small and aimed at the queer community to transitioning into mainstream media.

Rowan details the four main angles that viewers tend to approach queer media with. First are people who want these mainstream programs to increase acceptance and who, “might favour entirely palatable or respectable LGBTQ+ portrayals… which puts the onus on the marginalised people rather than society at large to accept them as they are.” Then, there are viewers who believe LGBTQ+ media should be used to portray queer lives and experiences, narratives straight and cis audiences might not necessarily be personally invested in. The third angle of queer cinema, she explains, is viewed as a medium that should allow queer people to be the ones telling their own stories. This brings up one vital issue: in scripted reality TV, who is telling the story? The director? The actors? The writers? Do all of them have to fit into that category for this viewpoint to be fulfilled? Finally, she points out who there are people who just don’t care. The “chaotic neutrals of the world”, she says, who is apathetic to the presence or lack of gay cinema.

When it comes to Drag Race, Rowan details the UK drag scene as being much more inclusive than just the queens shown on TV, feeling not only that shows like these could divert money from smaller drag acts, but that the UK drag scene could be misrepresented entirely. This, she explains, is a microcosm of a wider issue: a show which, while made with the best of intentions for a community, alienates the real community outside of the reality show.

“When we look at what a film is being made for, we can see how that changes its relationship to the mainstream in terms of how accessible it is, how available it is, and also how legible it is to a general population,” says Rowan. “Mainstream cinema is very accessible and could potentially increase acceptance. It can also help get recognition for LGBTQ+ figures and history into the mainstream in a way we don’t necessarily have in our education system.” Aside from the intangible societal implications, successful movements like this can lead to more money and funding for queer education and productions. Accessibility is especially useful for closeted people and those in homophobic and transphobic situations.

However, these positives aren’t necessarily a given – funding, Rowan explains, can come with conditions. Death by crowd-pleasing from forced palatability can put off queer audiences, and the most marginalised people in the community could potentially be erased completely.

Ultimately, it seems that deeming a piece of queer cinema mainstream or not mainstream is maybe not the most useful metric when measuring the impact of LGBTQ+ media. As for what she thinks may be a more apt way to look at trends in queer cinema? It looks like we’ll have to stay tuned for part two to learn more!

dodie just released the music video for Guiltless, and we think you should check it out! Alternatively, take a look at Simon Clark and Chris Stokel-Walker’s discussion as to whether or not YouTube is a net force for good.

About Mary-Katherine
probably crying about the revengers
View All Posts by Author
Tweets of the Week: 10 – 16 June 2019
Five of the Best: Summer is Coming 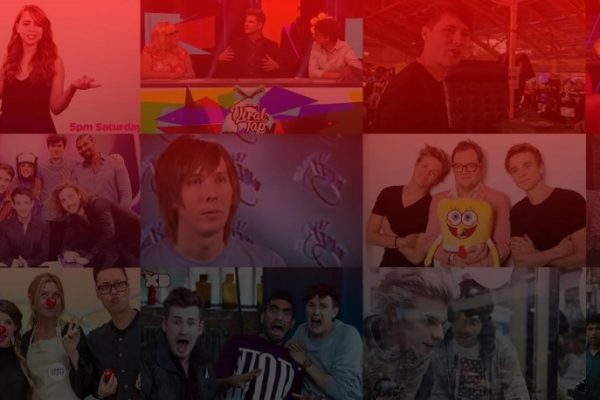 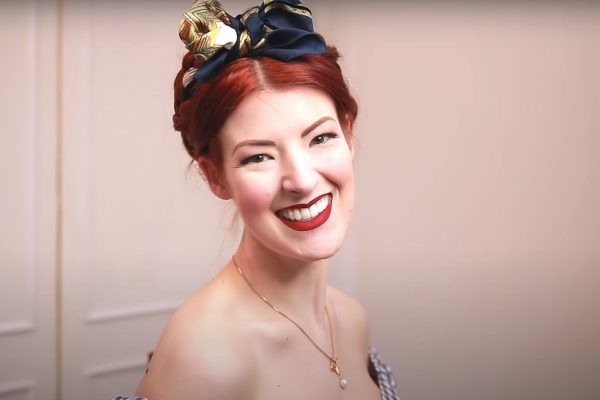 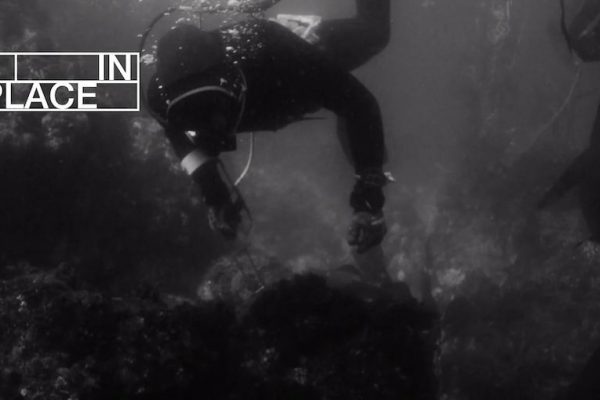