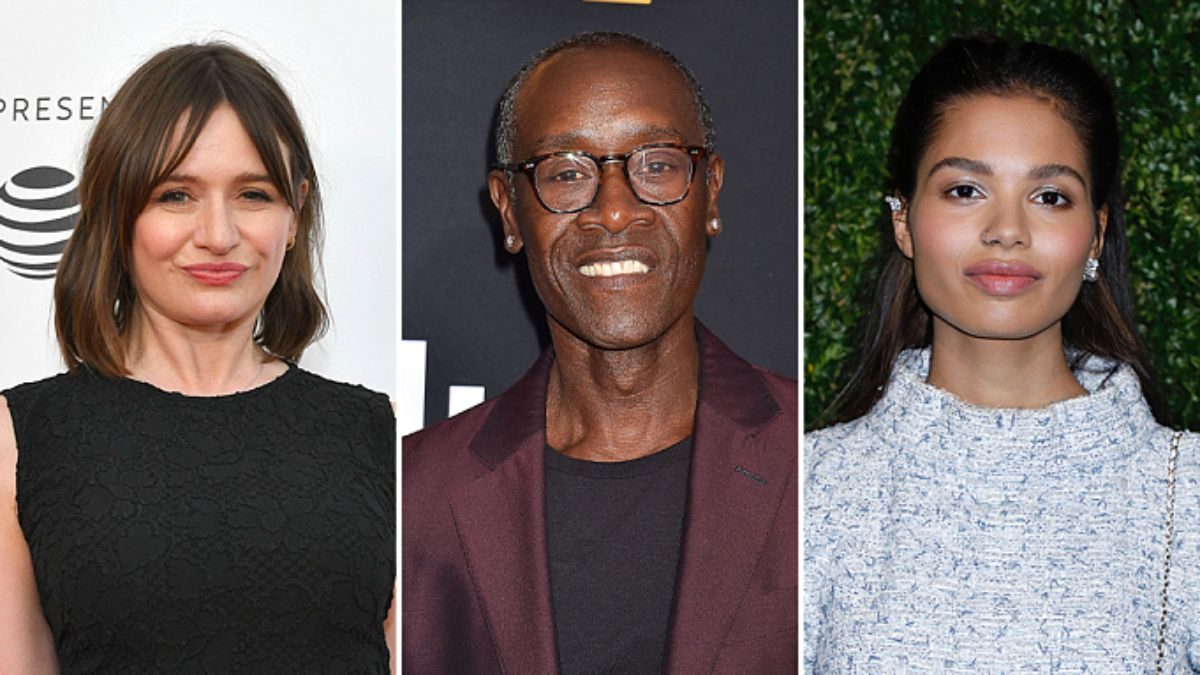 Charlie tweeted that he was “beyond thrilled” that the actors had been cast for the series, which he co-wrote with Lost co-creator Jeffrey Lieber.

Feels totally unreal to finally share this. These are the actual humans who are going to be in a thing I wrote. Beyond thrilled. https://t.co/2OQ8ocYTpG

Don’t Look Deeper is set in the US in Merced, California, fifteen minutes into the future, and centers on a high school senior who can’t seem to shake the feeling that something about her just isn’t right. She’s not human, not one of us. This revelation sets in motion a series of events that suddenly puts her entire life in jeopardy.

A whole host of YouTube creators have congratulated Charlie on the casting news:

The series is a co-production between New Form and 30 Ninjas, and Twilight’s Catherine Hardwicke will be directing.

To celebrate Charlie’s YouTube career with us read Our Favourite Charlie McDonnell Moments, or get the latest news on Hannah Witton’s book tour! 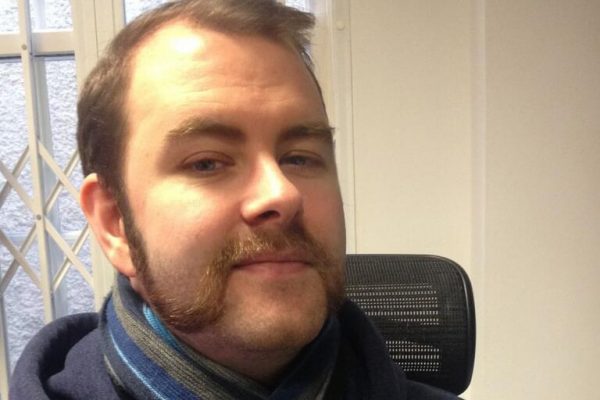 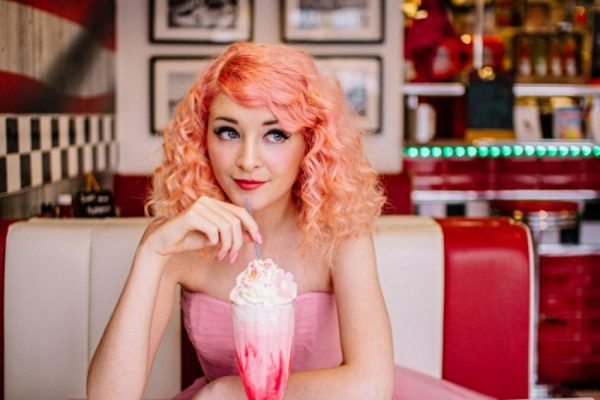