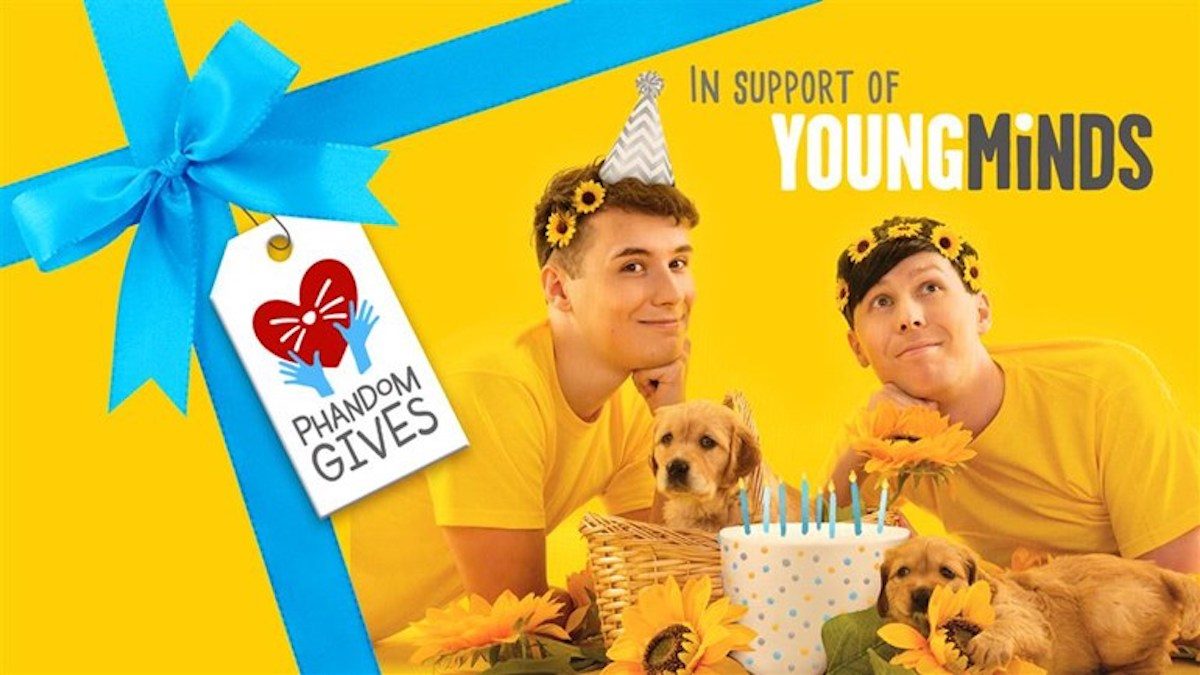 The money is being raised in honour of Daniel Howell’s 28th birthday.

The fundraiser has surpassed its goal of raising £2,800 for Young Minds Trust, which works to ensure young people have access to the support they need in order to take care of their mental health. Daniel, who has been a Young Minds ambassador since 2017, previously raised over £28,000 for the charity through the sales of his “courage to exist” merchandise.

AMAZING! We have raised over £3000 in honour of @danielhowell's birthday! Please keep donating. All the money goes to a great cause in support of @YoungMindsUK!
Can we hit £3100? Let's do this! 🥰🥰 https://t.co/tlogAWydNk

Launched at the end of May, the fundraiser is run by Phandom Gives, a group of fans whose aim is to bring more good into the world, and is done in collaboration with Phandom Watch Fest and other Phandom members. It featured a 28 hour live stream, which saw viewers participating in giveaways and raffles, as well as watching old-school videos from both Phil Lester and Daniel. Following the live stream, an after show and trivia game were held.

Calls have also been made for artists within the Phandom to donate fan art commissions, with proceeds going to Young Minds, and organisers have teamed up with the Dan and Phil Shop and IRL Merch to give away items, such as backpack patches and Daniel’s “UGH” beanie.

This isn’t the first time the Phandom has held a fundraiser for charity. In honour of Phil’s 32nd birthday earlier this year, they raised over £5,500 for the Make-A-Wish Foundation.

Those wishing to donate to the fundraiser can do so via its JustGiving page. More information about Young Minds can be found via the charity’s official website.

Louis Cole recently announced he’ll be changing up the content on his YouTube channel. Alternatively, you could read about the creators set to attend Resonate 2019. 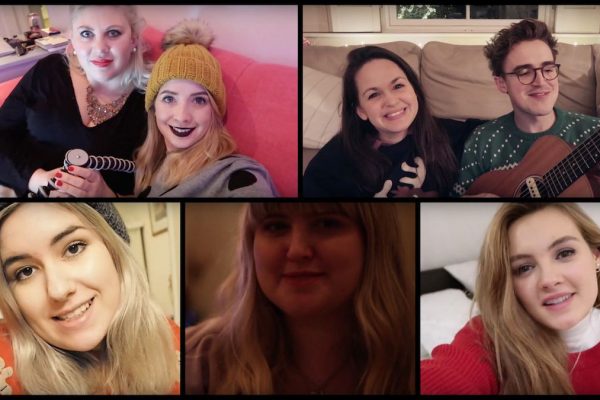