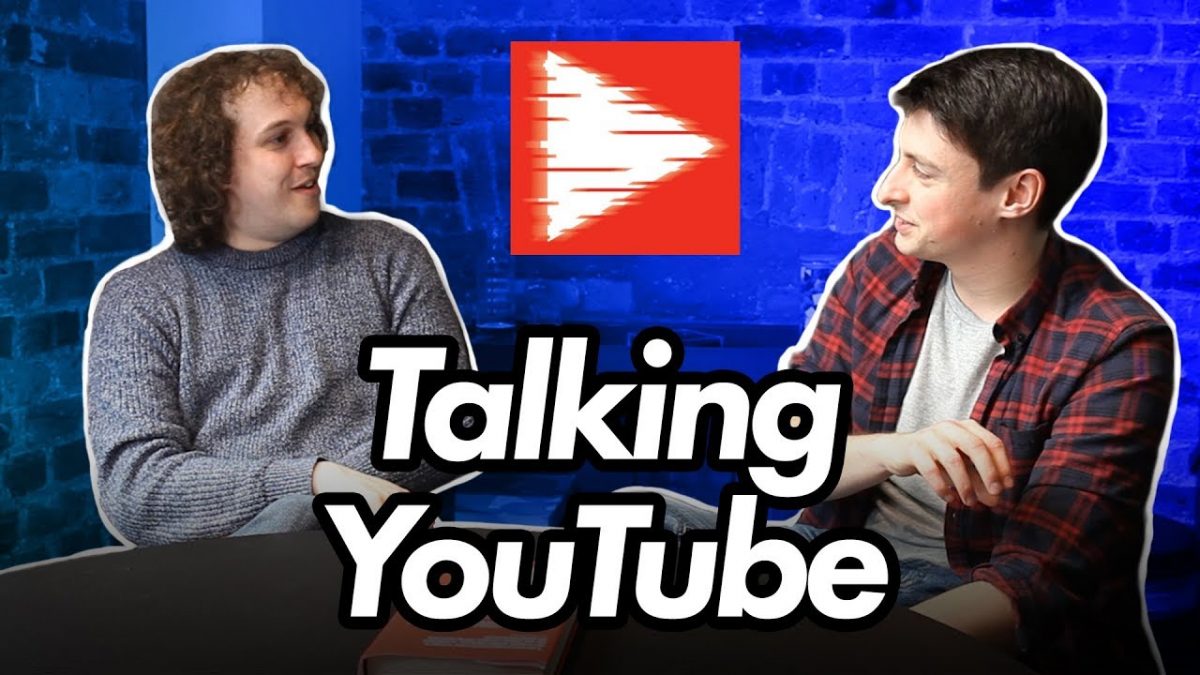 Video Spotlight: Is YouTube a Net Force for Good?

Simon Clark interviews Chris Stokel-Walker about YouTube’s impact on the mainstream media, self identity and how that influences creators.

YouTuber Simon Clark recently spoke to journalist Chris Stokel-Walker about the overall impact of YouTube as a platform and whether or not it’s a force for good, topics he delves into with his new book, YouTubers: How YouTube Shook Up TV and Created a New Generation of Stars.

Simon Clark begins the discussion by mentioning how YouTube as a platform is not always taken seriously, especially by older generations. “This is part of this issue I have as a working journalist who has been trying to cover this stuff for five, six, seven years,” Chris explains. “I will suggest an idea or something massive is happening on YouTube, or YouTube is having a massive cultural impact, and I will email my editor and say, ‘We really need to be covering this.’ They will email back and say, ‘I am a 50 year old man, I don’t care about this, I watch the news at six o’clock at night everyday on TV and that’s it. I have no real interest in new media.'”

Talking about how the mainstream media reports on YouTube, Chris brings up the scrutinising nature of traditional media. “What we’ve had up until now, particularly in terms of mainstream press coverage, is very reductive,” he says. “It’s what has Logan Paul done? What has Jake Paul done? What is the latest scandal? Whereas this is an attempt to try and round out that view a little bit more. There are only a handful of journalists who are actually covering that stuff with the respect that it deserves. This is just an attempt, really, to give a more accurate view of what this thing is.”

“The thing that I’ve noticed on YouTube is that the recent channels that are incredibly successful are the ones that are very specialised,” Simon Clark suggests. Adding to this, Chris brings up a conversation he had for his book with Hank and John Green regarding YouTubes size and variety. “[John] goes to VidCon and he’ll walk past people who have like, 2 million subscribers or x million views every month, and he won’t know who on earth they are, this platform is so big,” he says. “They could be doing anything from cooking to gaming. It’s given people the opportunity to enter the creative industry who would have otherwise not had the chance.”

Despite the accessibility this platform offers, is it a net force for good? Chris says that issue may be too big to definitively decide. “It’s been massively interesting and important in terms of democratisation, but along with that, theres a whole mess of societal stuff which we haven’t got a handle on, which we don’t yet know the answers to. There are people doing research right now at the University of Westminster about burnout, and the impact of that. I’m really concerned about what happens when you are a kid who is four years old, and instead of holding a hairbrush in front of a mirror singing a song, you film it, and that’s up there forevermore. Also what happens with Charlie McDonnell for example, where you become famous at 16, and it’s not necessarily the person that you truly are. What happens when you grow out of being the person that you are, and your audience is so committed and so great and the stakes are so high,  that you feel beholden almost to be the person that you are not.”

Chris mentions he consulted with major names in the YouTube space for his book, like KSI and Emma Blackery, as well a variety of agents and multi-channel networks. “It’s an attempt to try and get across, as best as possible, the scale and the scope of this thing,” he concludes.

Check out Emma Popcorn’s discussion of the Black Widow problem. Alternatively, take a look at whether TheLeanMachine’s think teenagers should lift weights.