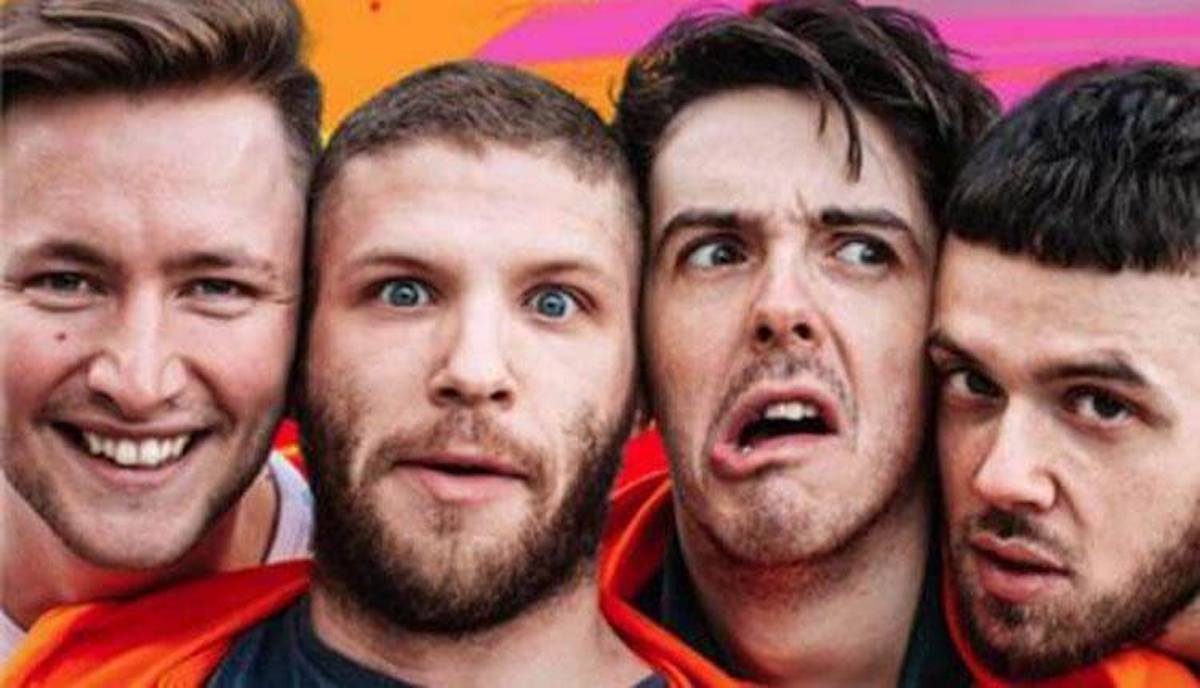 The RH Experience have been brightening our lives both online and in person for a decade now. We know, we can’t believe it’s been that long either! Time sure has flown by. With improv shows, short improvised sketches and songs, there isn’t a shortage of videos exemplifying their talents, and we thought it was about time we celebrate them.

Here they are, our eight favourite moments featuring the lads from The RH Experience!

A YouTube classic is without a doubt the introduction video. It gives new subscribers a sneak peek at the content they can expect to see, and The RH Experience’s channel trailer gives us a whole host of accents, costumes and characters in just over one minute. Honestly, even attempting to summarise this video is beyond us.

With so much happening in such a short space of time, it’s well worth a watch!

When they experienced work

Back in 2011, YouTube Next Up launched, and after the lads won, we got this video, a sketch filmed at the YouTube Next Up creator camp. A terrifying premonition of day-to-day life in the real world? Perhaps. A little bit ridiculous nonetheless? Without a doubt.

Remember RH & Friends? How could you forget! They are regular nights of improv comedy that have quite literally been taking place for years. This video allows those of us who can’t make it to an actual show a glimpse of what we’re missing out on, which is a lot.

PS. We do all think Tom Webster looks like Britney.

Getting mugged in Orange October

There was no shortage of videos from The RH Experience in Orange October, but this one is definitely one of our favourites. A tale as old as time, this specific video shares the story of a mugging that turns into a marriage, all thanks to a translator. (We’re pretty sure that’s how the story goes.)

Orange October was so full of gems that we couldn’t just give you one video. A kindly old lady enjoying all the bad things a carer attempts to throw at her still gives us the giggles.

Here at TenEighty HQ, we love a good collab and this one with Tim Hautekiet is no exception. Nothing matters, just saying eight things seems a simple enough starting point, right? You could be wrong. Who wants a pizza would be a great title for Beyonce’s new album, and secret squid is also a very important special effect.

This is, of course, not the only 8 Things With… video, with creators like Chris Kendall and Steven Bridges also featuring in the series and each giving different kinds of eight things. You certainly won’t be bored watching these.

dodie may be taking over the world, but back in the day, before she was a household name, she made this glorious song with The RH Experience. Granted, this one is a little more suited to Halloween, but is there ever a bad time to get spoopy? Also, we could really go for some pumpkin pie right about now.

We eagerly await being able to celebrate Halloween in space.

The Toast Whistle Challenge, we’re honestly amazed this didn’t take YouTube by storm. The rules are simple: blow the whistle as close to the toast popping up as possible. The build up is almost too much. From the moment the first whistle blows the tension only increases.

With a decade’s worth of videos, there are so many more videos we could have discussed, so be on the lookout for another article in the future! Is there anything you think we missed? Be sure to send us a tweet to @TenEightyUK and let us know! 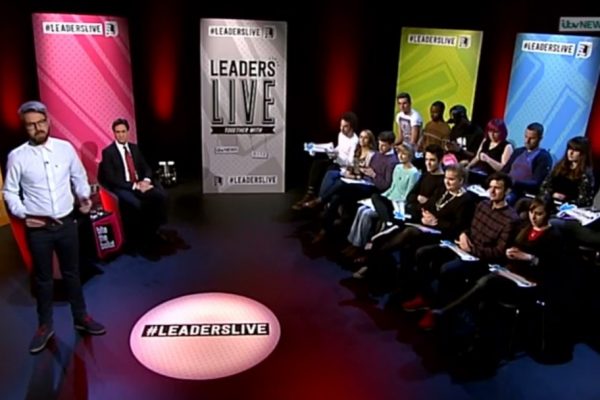 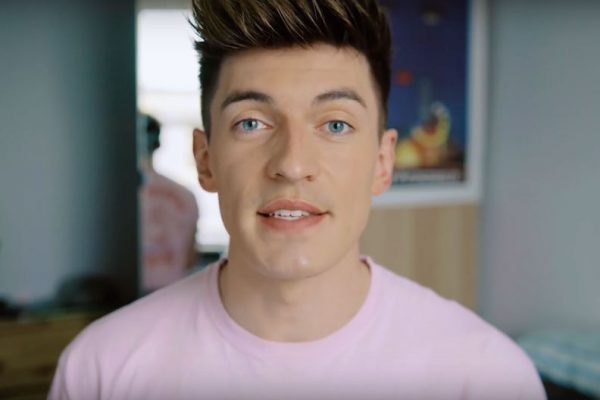