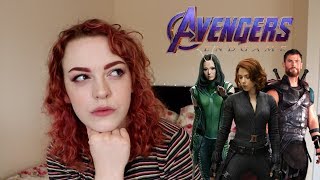 “I felt I could relate to her… probably because she was the only female character there.”

Avengers: Endgame premiered as one of the biggest movies ever and, naturally, as a conclusion to 22 movies with hundreds of character arcs, opinions were everywhere. While it is impossible for the franchise to make everyone happy, Emma Popcorn breaks down the debate surrounding the characterisation of Black Widow, aka Natasha Romanov, in the franchise’s dramatic end. Warning to those who have (somehow) still not seen the movie: SPOILERS AHEAD!

“Black Widow has gone on such a huge journey throughout the Marvel Cinematic Universe movies, from being just a side character, femme fatal, not much of a personality in Iron Man 2 to being a really well developed, three-dimensional character by Avengers: Endgame,”says Emma of Natasha’s journey. However, despite the fact that the Avengers storyline comprises an epic 22-movie saga, she has not had a solo movie to showcase this development.

Emma’s love for Black Widow began after seeing the first Avengers movie, but she now views the movie’s portrayal of her as a problematic beginning. Of the original Avengers team, Black Widow is the only woman, and by virtue of her gender alone is helf to different standards by the audience. “Because she is the only woman in the movie, the audience kind of expect her to represent all of womenkind,” says Emma – of course, an impossible task to which Black Widow’s character will fall short.

“If the representation of Black Widow falls into certain stereotypes, that’s going to look bad on women and also the people who made the movie.”

Emma characterises Black Widow as a typical strong woman in the first Avengers movie, someone who “wasn’t allowed to be weak.” This became even more pronounced when she became part of a romantic subplot in Avengers: Age of Ultron. “When they tried to give this character a romantic storyline, that was also a problem, because it meant that pretty much all of the female characters in the MCU were love interests for one of the male characters in the MCU.”

Emma notes that the addition of more female superheroes into the MCU has allowed Black Widow to become more three-dimensional as, the more representation a group has, the move diverse they are allowed to be. However, despite the progress the MCU has made in terms of female representation, that doesn’t necessarily mean that they’ve done all minority groups justice. many fans took issue with Thor’s characterisation in Avengers: Endgame.

While Emma finds the abstracted message of Thor’s storyline valid, the execution didn’t sit right with her. “That storyline…from when he sees his mother and she accepts him for who he is and not who he should be, finding out that he’s still worthy even thought he’s near shirking his responsibilities, learning that he doesn’t need to be king to be worthy and that he doesn’t even need to be slim and muscular to fight Thanos, that’s a great message,” explains Emma. “However, it’s played as a joke.” Here, she concludes, is where they run into the Black Widow problem with Thor. Because there are no characters in the MCU who are overweight, the writers’ treatment of Thor’s weight as a physical depiction of his trauma becomes the only representation of someone who is overweight.

“I’m not saying that the Marvel Cinematic Universe must represent all types of people, at all times, in all ways,” says Emma. “But diversity isn’t just about picking up minority groups and putting them in your movie and just having them be. Sure, that’s part of it, but diversity is also having diversity within those groups.”

Check out Evan Edinger‘s investigation into why streamers are quitting. Alternatively, Connie Glynn describes her 2-year battle with mental health. 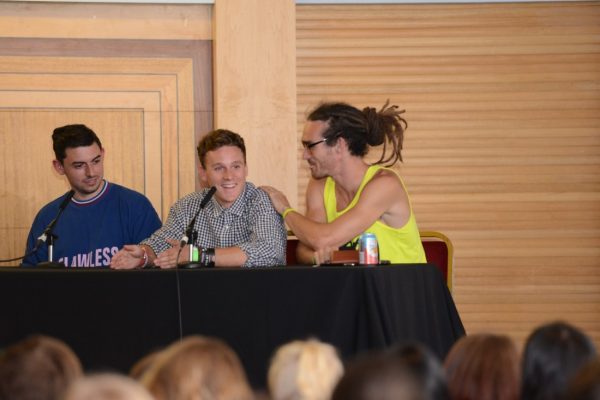 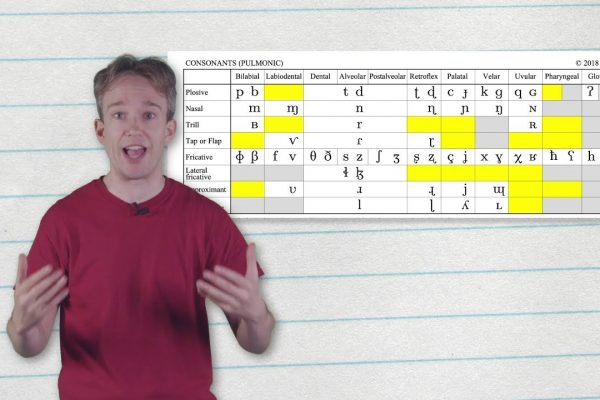 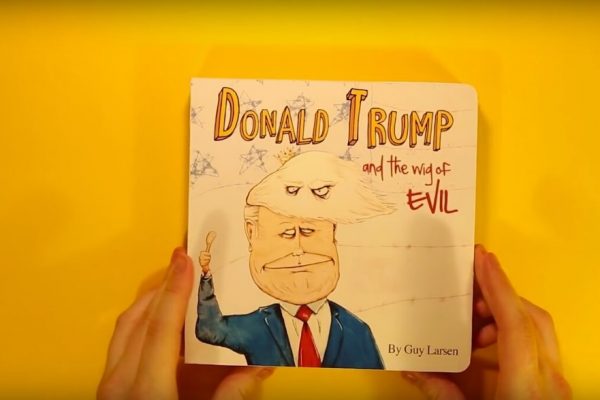