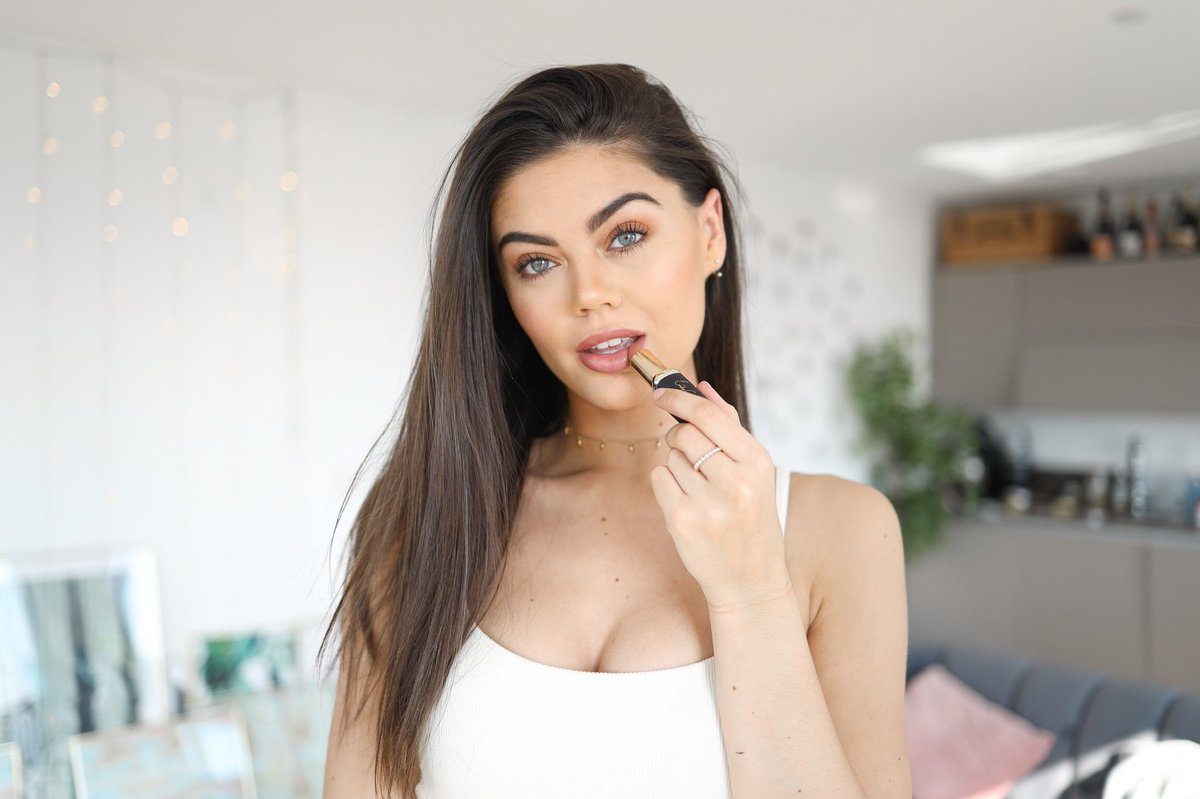 Emily is one of four women who has teamed up with the brand for the My Perfect Nude Collection.

AJ Odudu, Kaushal M and Iskra Lawerence have also released their own nude lipstick shades as part of the collection.

50p from the sale of each lipstick will be donated to The Prince’s Trust.

You guys! My @LOrealParisUK Lipstick if officially released TODAY! If you haven’t already, then grab yours. 50p goes to @PrincesTrust 🥰 https://t.co/C4BtUF32FP pic.twitter.com/lNy4WKTyXu

Emily has previously worked with L’Oréal Paris on two occasions. In 2016 she was part of their beauty squad along with four other beauty vloggers and more recently in 2017 she joined their All Worth It campaign, which was also for The Prince’s Trust.

Emily’s viewers shared their excitement and congratulations of the collaboration on Twitter, with some having already purchased the lipstick:

mine arrived today! so amazing that you’ve released it, i remember how much you used to always talk about them on your channel!

this is so cool!! congrats!! 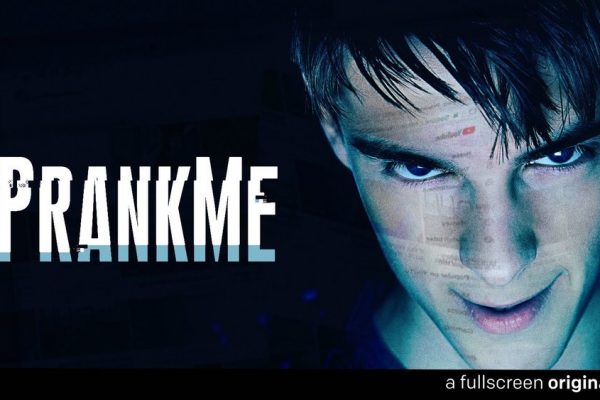 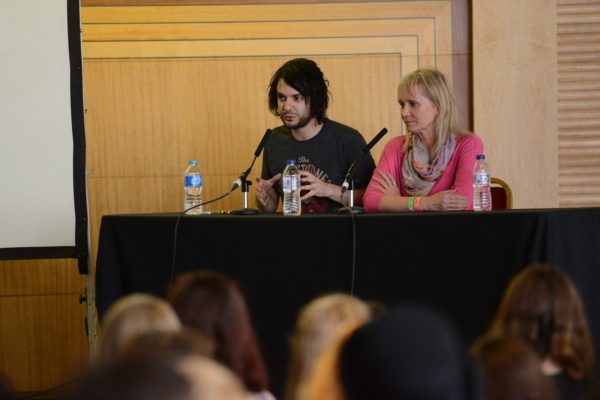