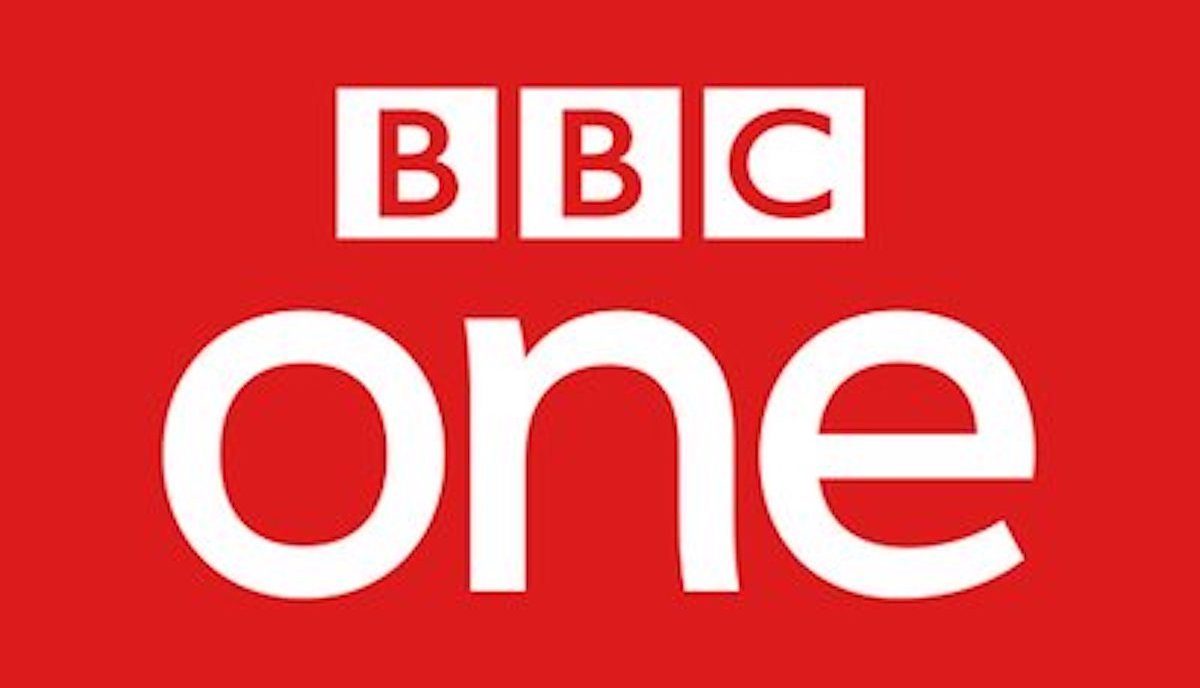 LadBaby & Chanel Ambrose to Star In New BBC One Show

The YouTubers are amongst a host of vloggers set to appear in the series.

The BBC has announced a daytime programme called The Customer Is Always Right. Presented by Lucy Alexander, the show will consist of 15 episodes, which are set to premiere at the end of April.

The Customer Is Always Right centres around entrepreneurs having their products tested and judged by potential users, called “customers”. The products, which span from a GPS cat-tracking system to healthy baking mixes, will be tested by the customers, who will share their thoughts via vlogs before giving their final scores. From those totals, a winner will be picked.

The YouTubers set to feature on the show include Antonella Brollini, better known as Antonella the Uncensored Reviewer; Mark and Roxanne Hoyle; and Chanel Ambrose and her husband. As well, the show will also feature a Welsh fashion student, a former lawyer turned fashion blogger, and friends and family from across the UK.

The show was first commissioned by the BBC toward the end of 2018.

The organisers of Canada’s Buffer Festival have announced the details surrounding their 2019 event. Alternatively, you could read about Daniel Hardcastle raising over £16,000 for Comic Relief. 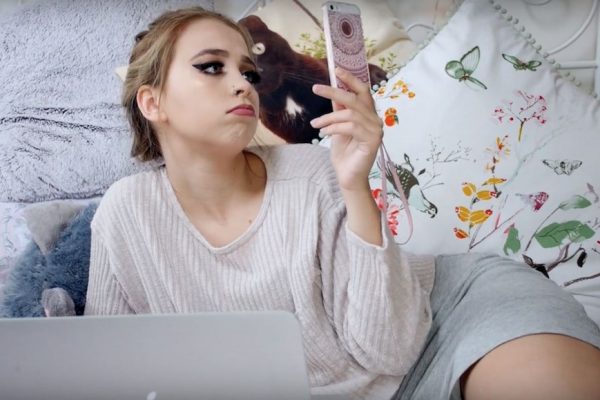 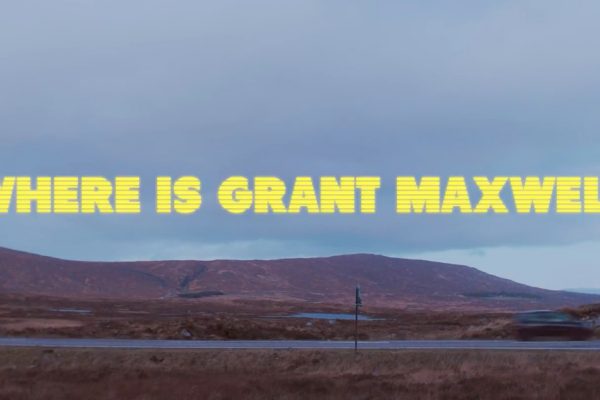 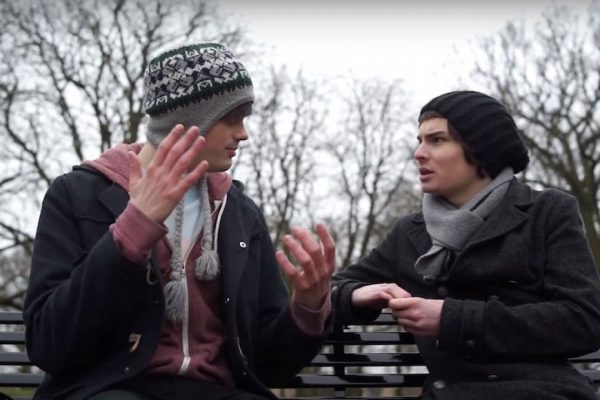 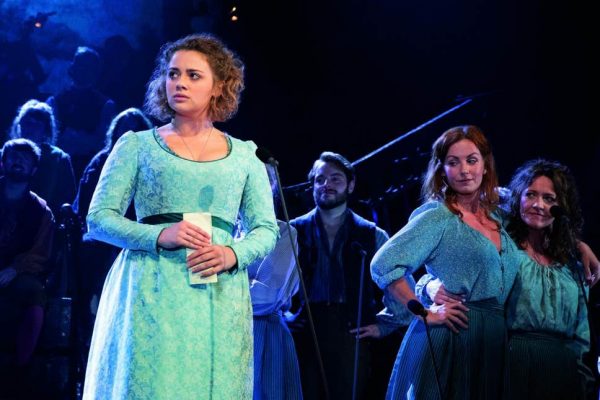 Carrie Hope Fletcher to continue as Fantine in Les Miserables