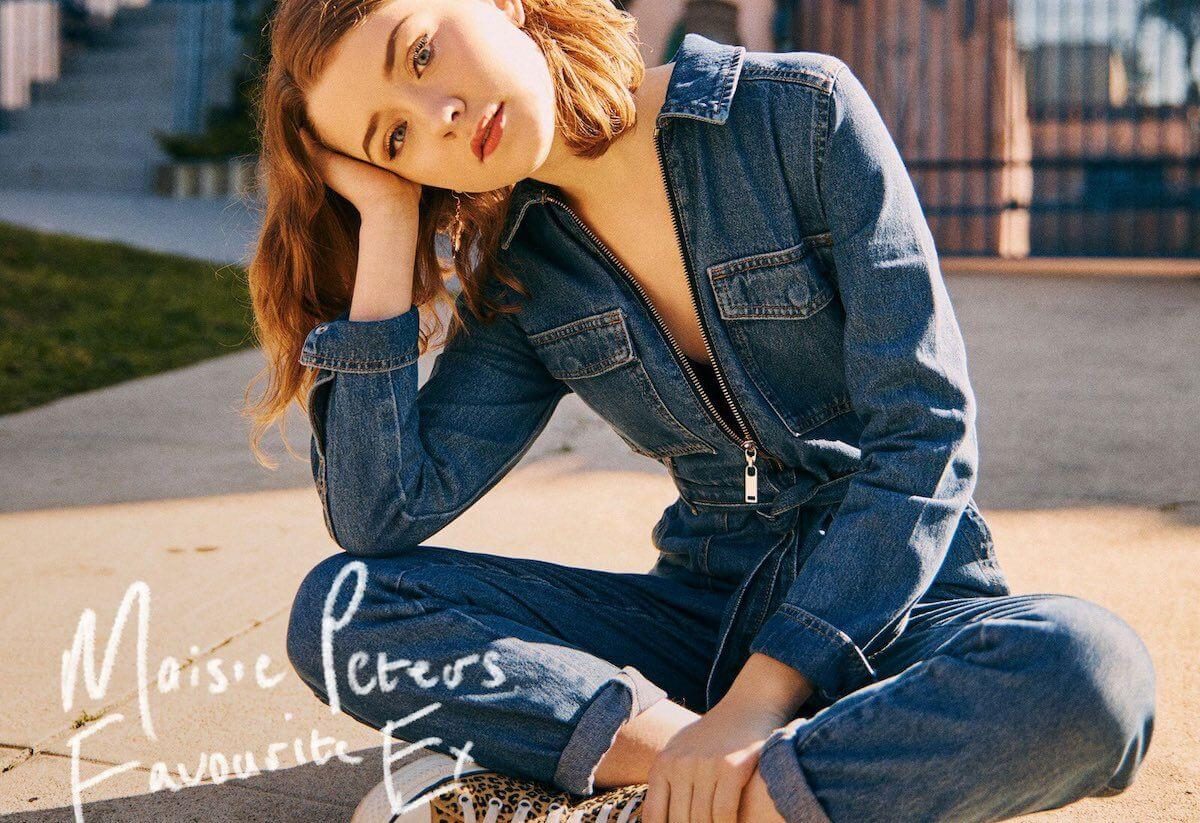 Maisie Peters has released her latest single, titled Favourite Ex. The release follows that of her 15 February track, Stay Young, and the 2018 release of her Dressed Too Nice For a Jacket EP.

To celebrate the release of the single, Maisie uploaded an acoustic performance, which was recorded at The Pool Recording Studio in London, to her YouTube channel.

The release of Favourite Ex comes a few weeks before Maisie is set to embark on a largely sold-out tour of the UK and Ireland.

2 May – Bristol, The Louisiana [SOLD OUT]

Favourite Ex is currently available for streaming via Spotify. Those wishing to download the track can do so via iTunes.

Jade Bowler, Jack Edwards, Ruby Granger and Eve Cornwell recently spoke to us about their new podcast, The Wooden Spoon. Alternatively, you could read about Emma Blackery‘s upcoming performance at Evoke Festival. 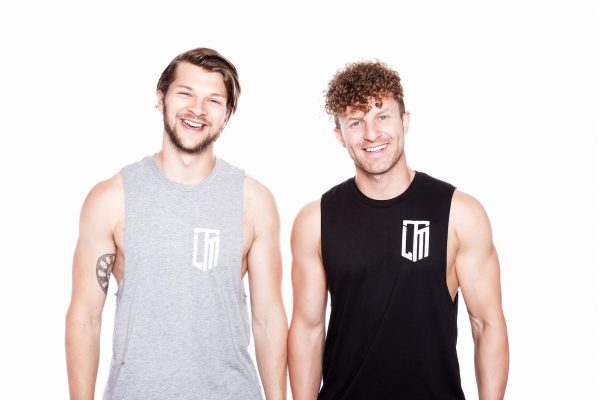 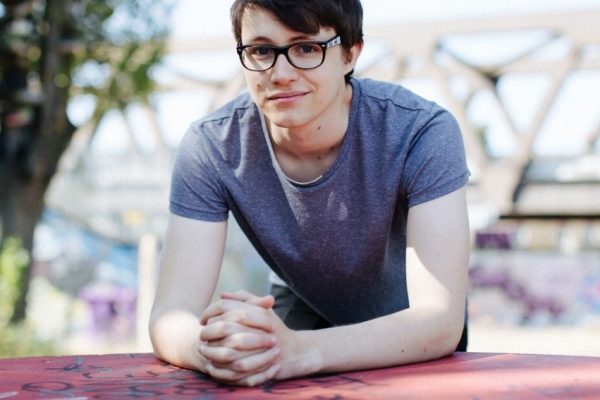 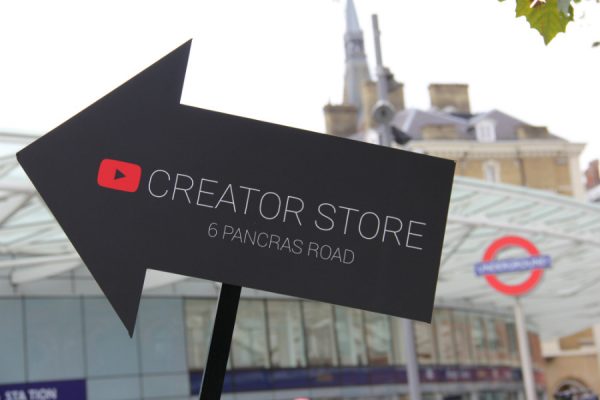 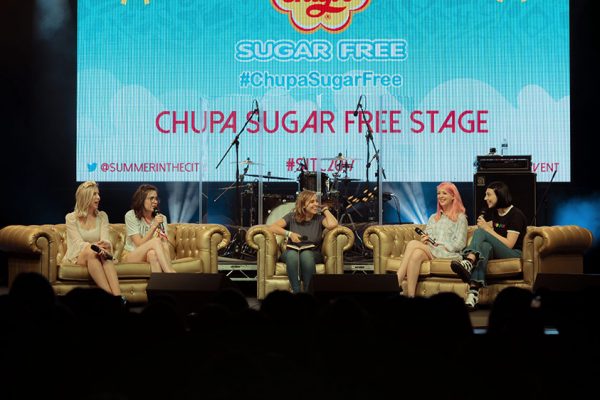