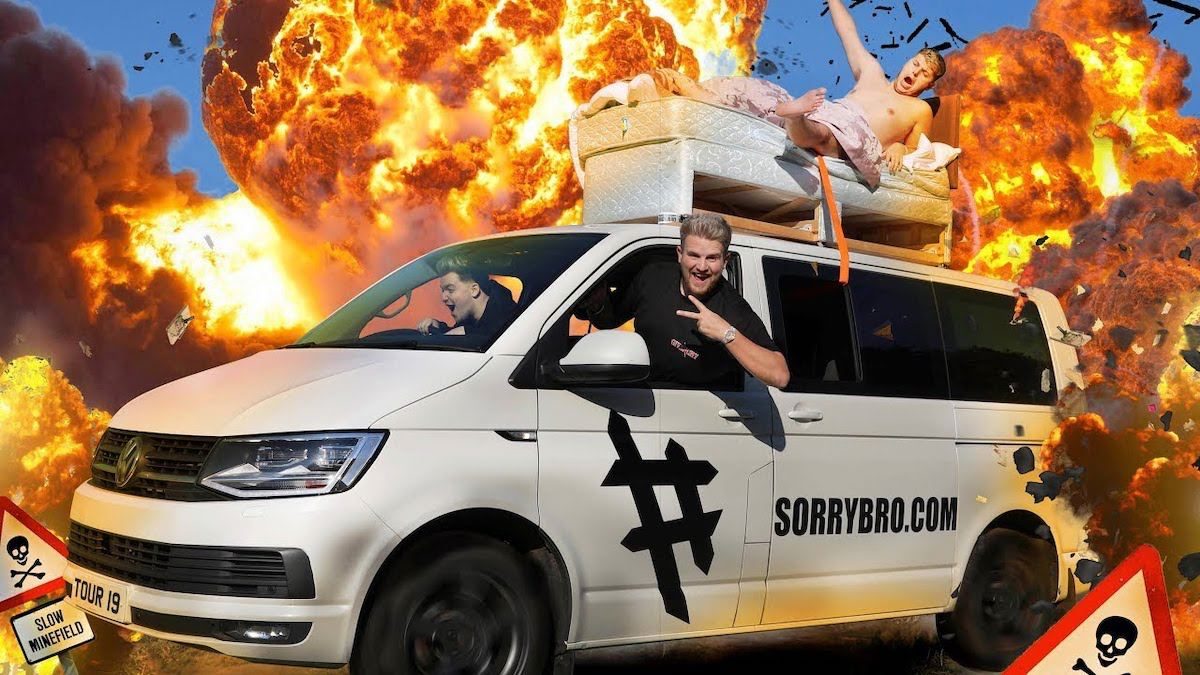 The Ben Vs. Elliot Tour is set to hit the UK this fall.

YouTube prankster Ben Phillips has announced he’ll be touring the UK with brother Elliot Giles this coming October, with a one-off show in his hometown of Cardiff at the end of September.

According to the pair, the tour, which Ben recently tweeted will be their last, will feature “the ultimate prank war” on the live stage. On 8 April, a trailer for the tour was uploaded to Ben’s YouTube channel and has since amassed over 130,000 views.

This maybe mine and Elliot’s last tour ever so we wanted to make it a big one you’ll always remember… once again Thank you for your love and support over the years, BP ❤️

Details and ticket information can be found via the tour’s official website.

About Clare Fitzgerald
Aspiring journalist whose life revolves around Pokémon Go and YouTube. | @JournoClare
View All Posts by Author
Five of the Best: Tattoo Videos
Emma Blackery to Perform at Evoke Festival 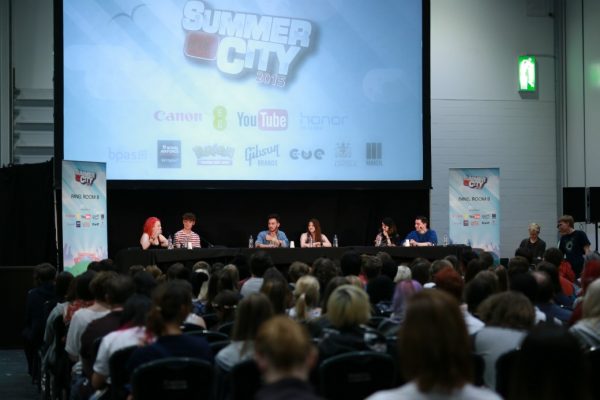 Smaller YouTubers Panel at Summer In The City 2015 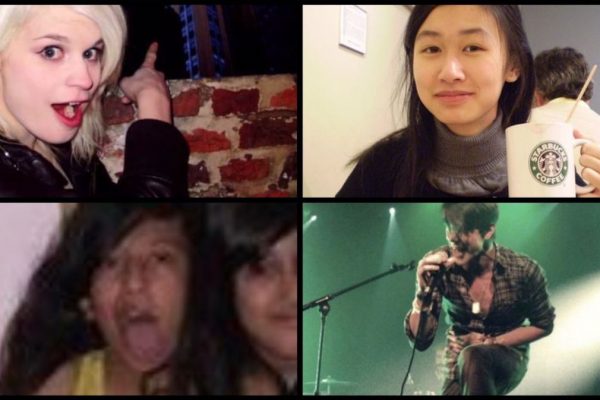