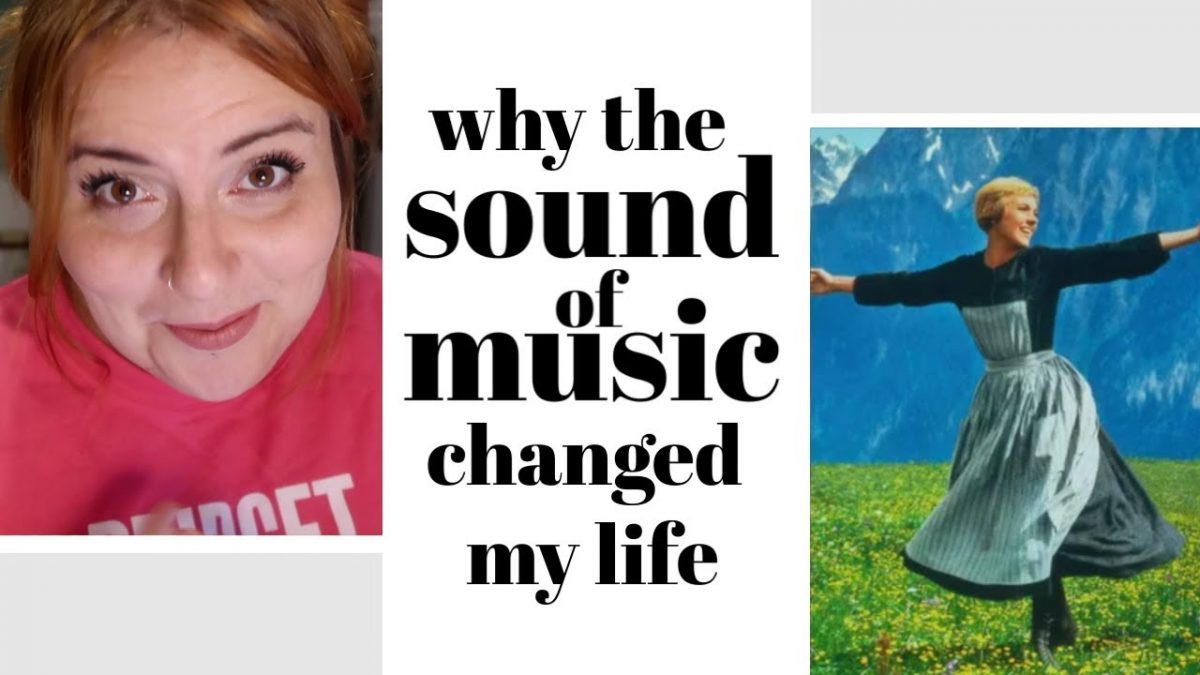 Video Spotlight: Surprising Life Lessons from The Sound of Music

Solo travel is one of the most empowering and life-affirming things one can undertake. Two years ago, while travelling alone in Salzburg, Austria, Leena Norms learned some surprising lessons from the classic film The Sound of Music.

Let’s set the scene: it was Leena’s birthday and she had no plans to throw a party. Instead, a bucket list trip to Austria was in the works. Leena’s video montage of the trip beautifully showcases the beauty of Salzburg and her thoughts throughout her travels. She went to beer halls, hid away and read in tiny cafés, and even went on a The Sound of Music coach tour, spurring her to think about just how the movie’s lessons have stuck with her from year to year.

As the trip wore on, Leena found herself contemplating the idea of bucket lists, something she had always found, “a bit suspicious.” She found that, for her, it was a lot like, “making your future self do [the list] for your past self regardless of what you might actually want to do in the future…As you grow you’re supposed to learn, so what you want is supposed to shift.” This led her to an important realisation: “what scared me most about turning twenty-six was imagining the judgment from my younger self… Had I lived up to her expectations?”

“The Sound of Music, for want of a better cliché, has been a guiding light through my life. I wanted to go to Salzburg as some kind of rite of passage. I wanted to walk where Julie Andrews walked.’

‘The reason I love Maria von Trapp so much is because she has no fucking clue what she wants,” says Leena. Other characters in the film also experience similar losses of the life they thought they would be living.  “I feel like what’s cool about the structure of this story is that it deals with forks in the road, it doesn’t deal with the obstacles that most heroes have to jump over,” she explains. “It’s about those moments when you work your whole life to be something and then realise you’re not that good at it.”

For Leena, the film not only addresses those unique challenges around grey area and balance, but also the idea of wearing masks and using false identities to protect oneself from harm; most notably, this concept is depicted in the scene where Rolf threatens his family in a graveyard. “At that moment,” Leena describes, “the family were standing behind lives, or at least the symbol of lives, that they’d already lost, stone identities that they just hope will protect them. Those gravestones are the final salutes to who somebody was. They hide behind them, but ultimately it’s not enough…instead, they have to climb over the literal biggest rock, though it divides home from out there over the mountains.”

When Leena first saw the film, she was around 8 years old and had no idea she would face similar challenges to the film’s protagonists. “But,” she concludes, “when they came, Maria von Trapp was sitting right next to me.”

Why not check out Maddie Drury’s amazing video on the history of Jews in York? Alternatively, see how Sam Carr spent an unexpected summer’s day in London. 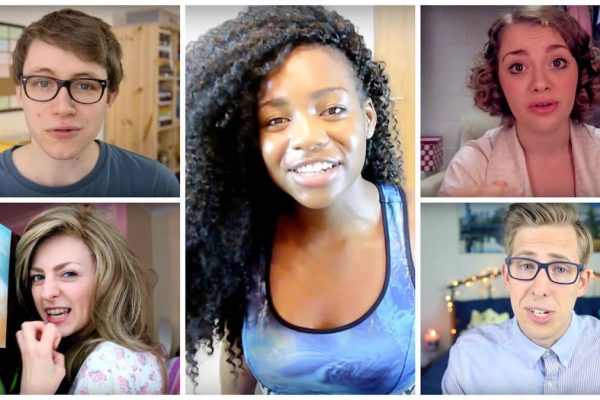 If YouTubers Were Schoolteachers… 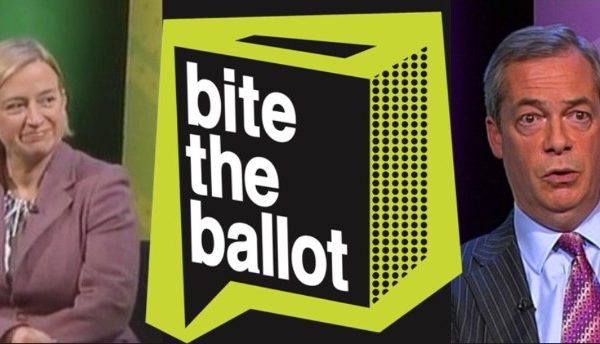