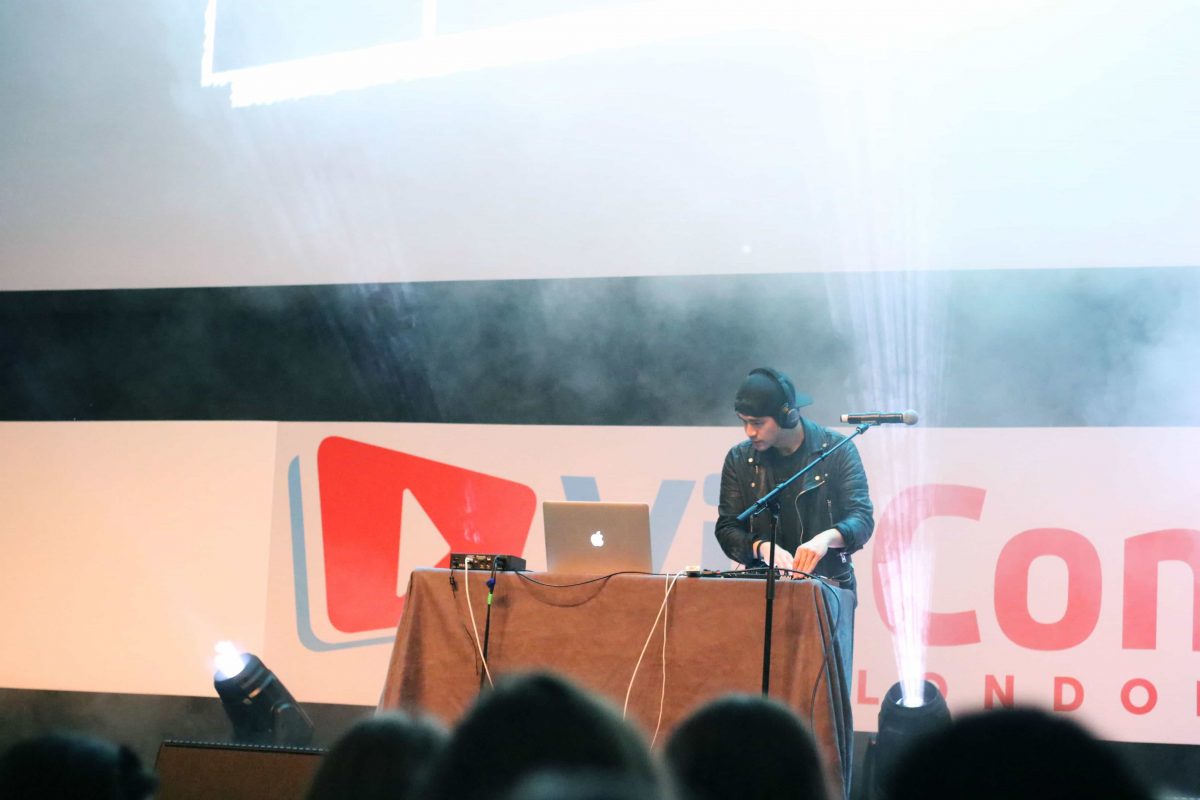 Marvel: Infinity War is the most ambitious crossover in history.

To close out the first every VidCon London, the Community Mainstage brought on quite possibly the most eclectic lineup any live show has ever seen.

Luke Franks hosted and kept the crowd going through a dizzying hour of music, dance and live drawings.

Leslie Wai opened the night with an electrifying set, mixing his own original music with big hits by Ariana Grande, Dua Lipa, and BTS, as well as throwing in a Rick and Morty remix to end his slot. 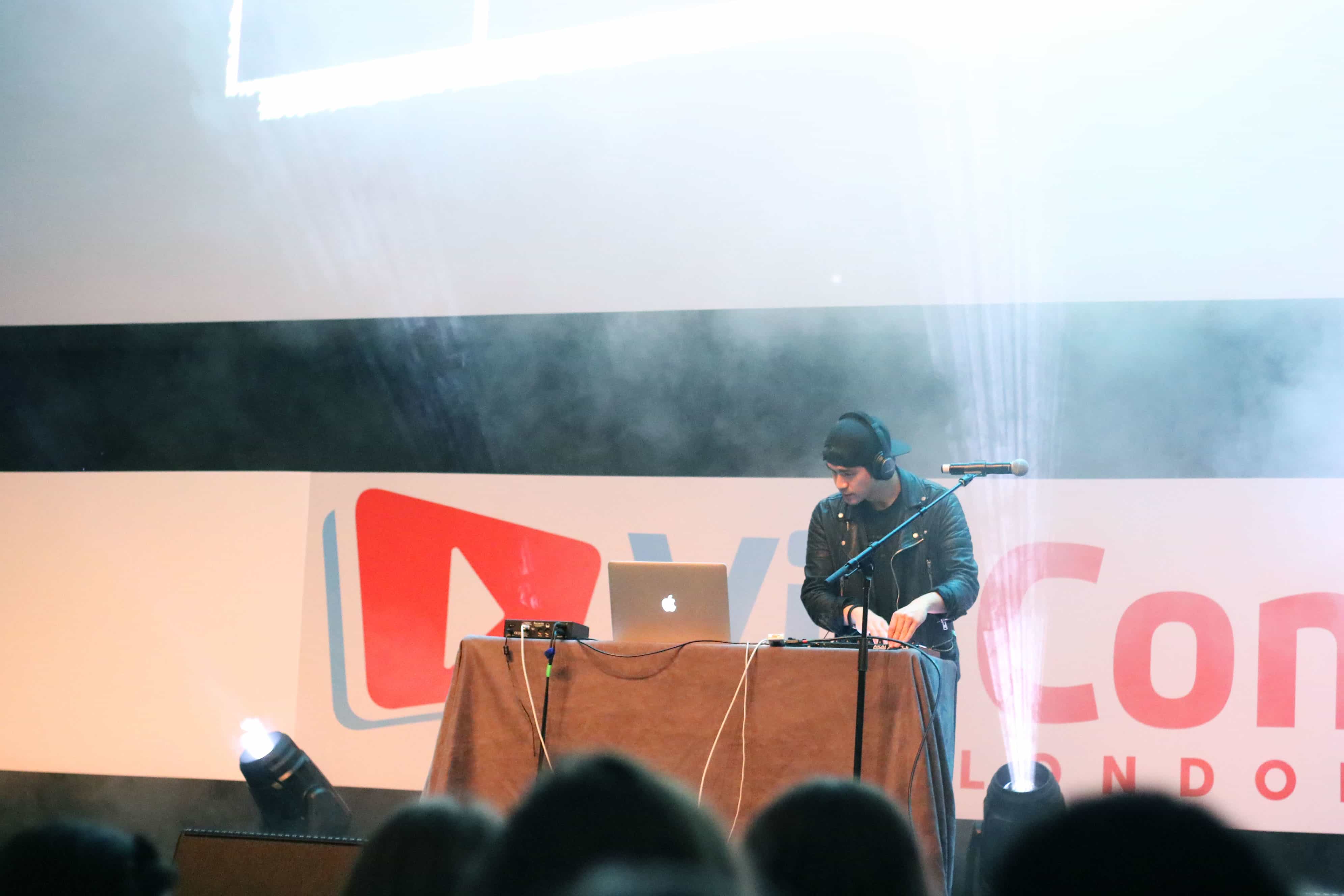 Next up was Netherlands-based musician Simon de Wit – AKA Blanks – who took to the stage. Rocking some bright pastel green trousers, he surprised the audience with 80s versions of Better Now by Post Malone and thank u, next by Ariana Grande.

16-year-old twin brothers Max and Harvey Mills followed up with their original pop songs Where Were You and Trade Hearts. They may have accidentally caused a bit of chaos for security by inviting people to come to the front, and then later both ran off stage to run through the audience and give high fives. (And nearly ran this journalist over.) 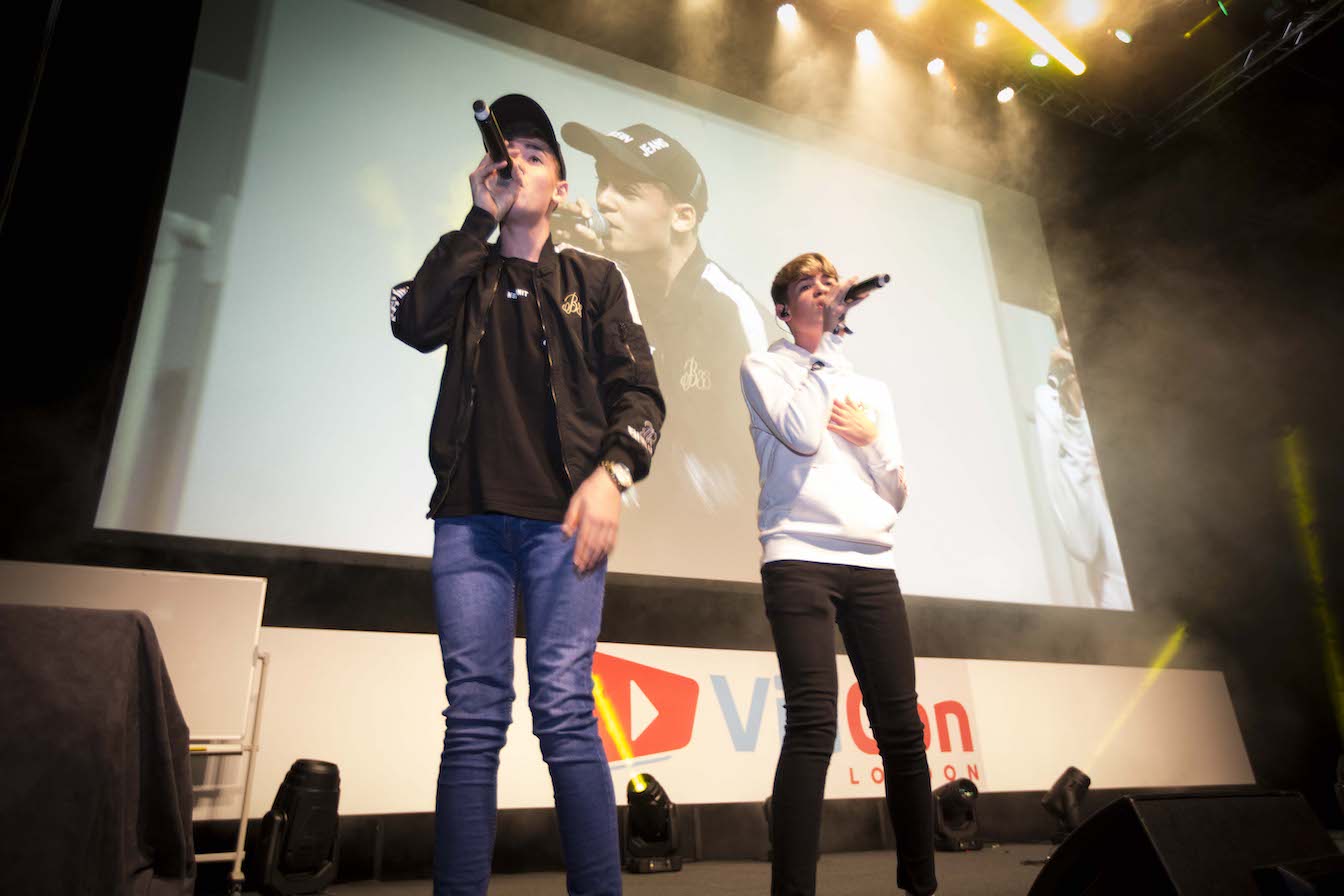 Gabbie Hanna was the next act, stepping on stage with her cap low over her face. This was the first live performance of her new single, Medicate, delivering husky vocals and a hard bass drop. She then followed up with a raw spoken word piece about escaping her own prisons as the crowd cheered her on. 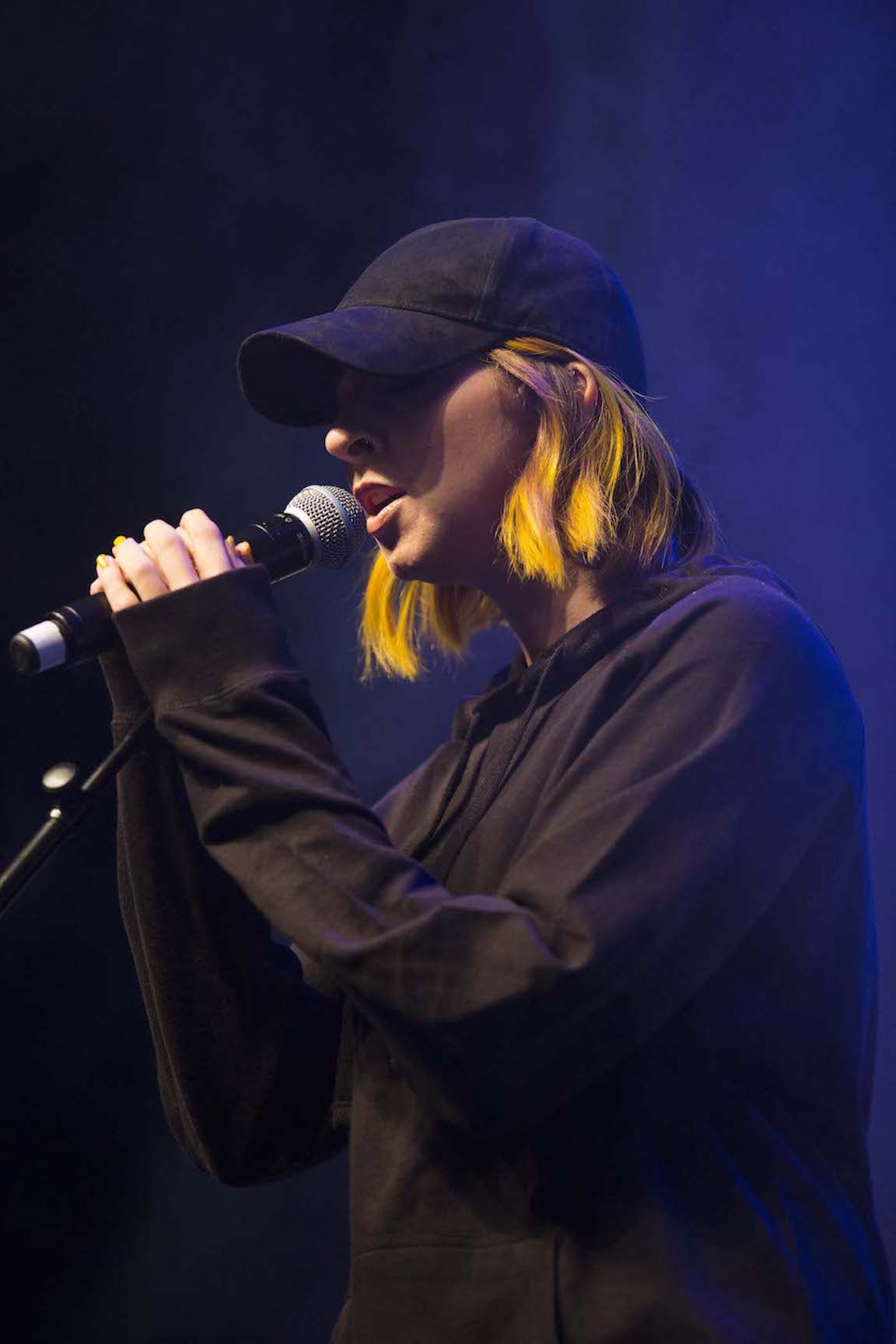 KSI bounced on to shake the stage with a red tracksuit and heavy beats that shook the stage. He, Andrew ‘Randolph’ Shane and their crew performed some of their popular hits, including Beerus, bringing high energy that got the audience on their feet. 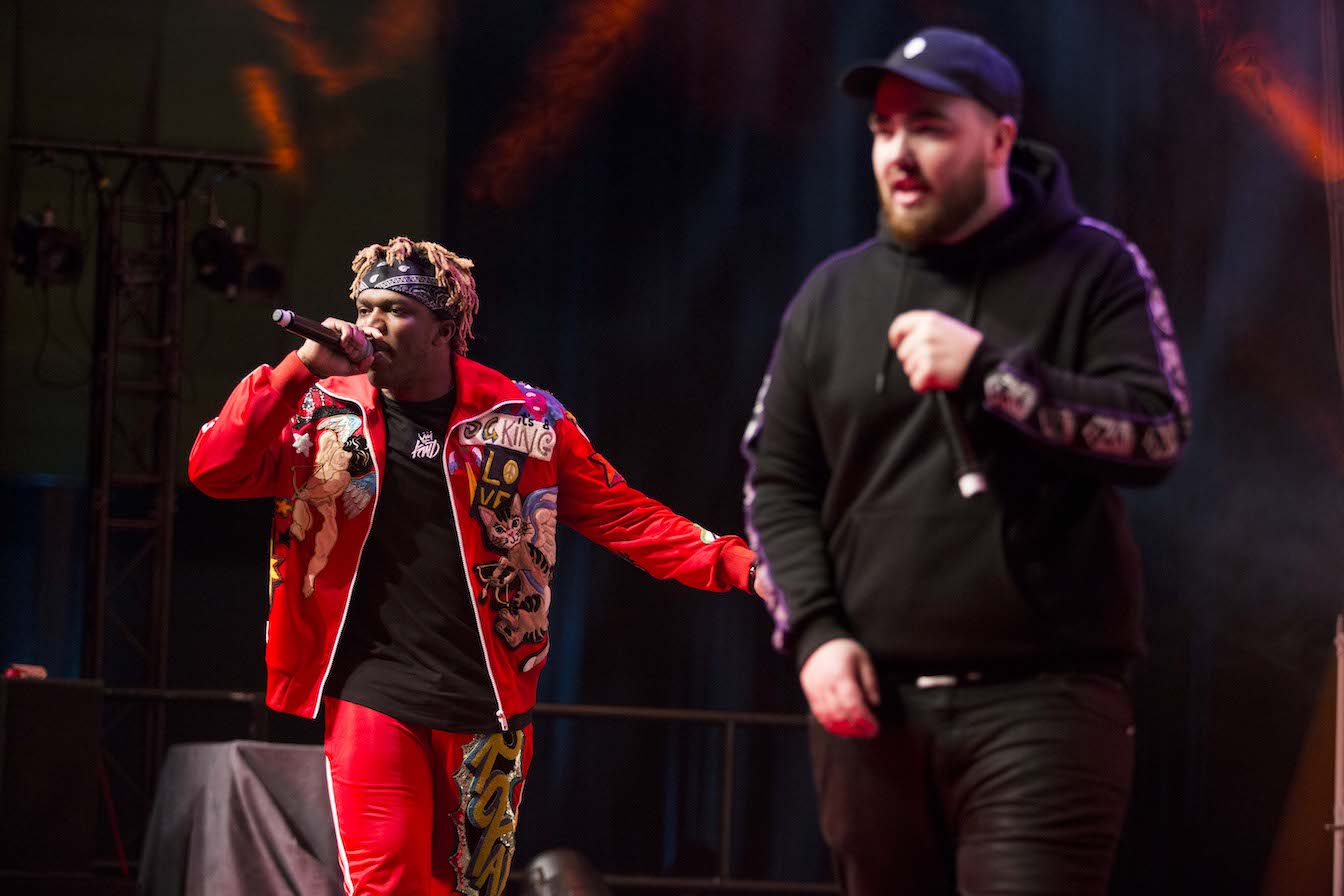 Nothing is better than than a spot of Pictionary after some grime music. Six creators stepped up for a battle of the pens. Hank Green, Jaiden Dittfach and Rebecca Parham formed one team and preemptively called themselves The Winners, whilst Saffron Barker, Robert James Rallison and Tom Ridgewell were The Left Wing. (Named because two of the members are left-handed.) The game escalated to a tiebreaker, where Jaiden and James took each other on. The battle between the two animators resulted in a win for The Winners, but, as The Left Wing said, “We all won as friends.” Awe.

Twist and Pulse, a dance duo, were the penultimate act. Mixing physical comedy and dance, they flipped, waltzed and body popped across the stage to an original mashup of Stormzy, The Beauty and the Beast soundtrack and Britney Spears.

To end four days of IRL internet madness, what better way than to bring Luke, Twist and Pulse, and Veronica and Vanessa Merrell together and do Fortnite dances with everyone. We all learnt two different versions of the sprinkler move, watched several dozen people do the L Dance and then the stage was flooded with creators all doing The Floss. 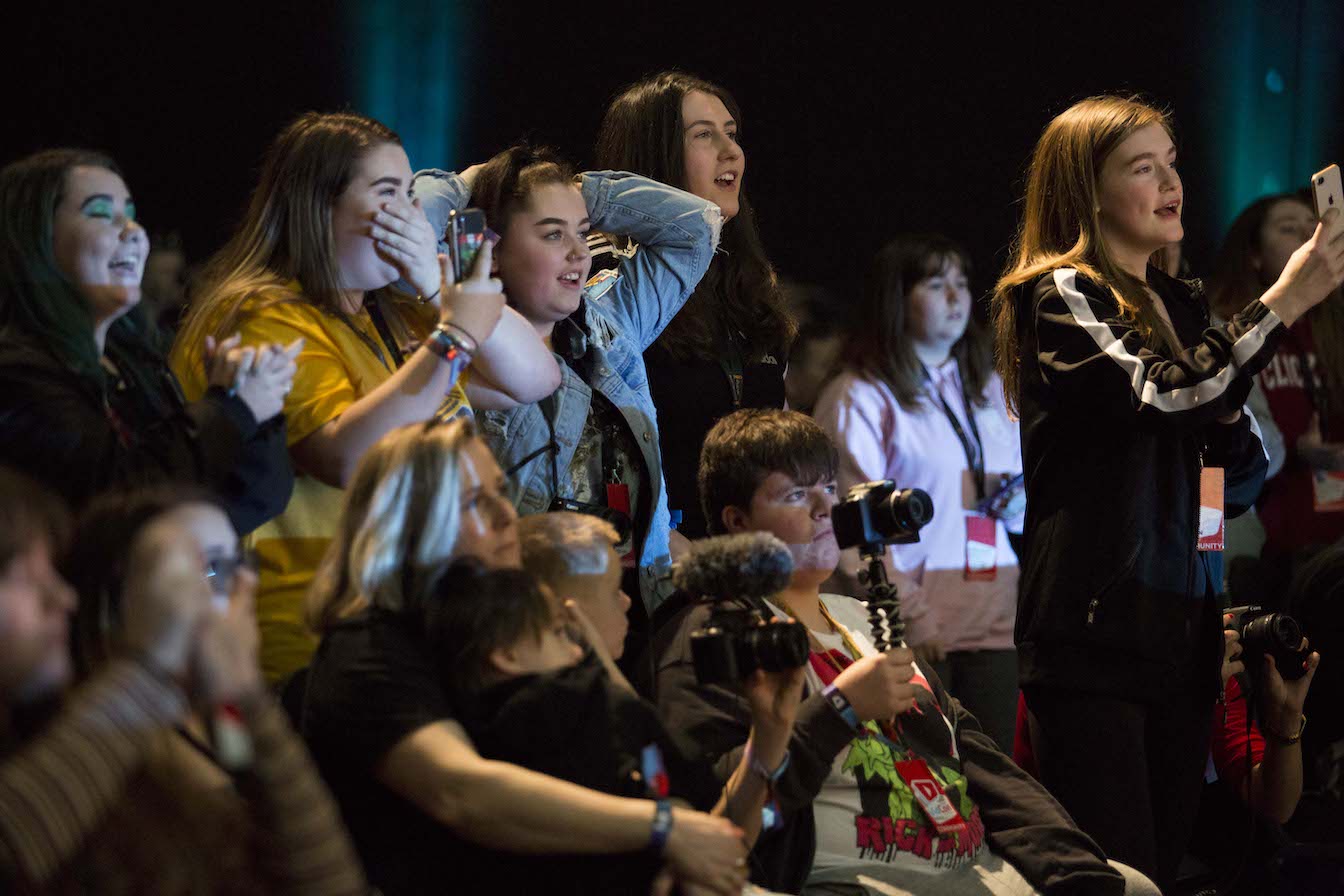 Only at VidCon London.

Read our chat with Hank Green about the event’s first ever UK instalment. You can also check out our coverage of the How The Changing Face of Celebrity Is Also Radically Changing Media panel. 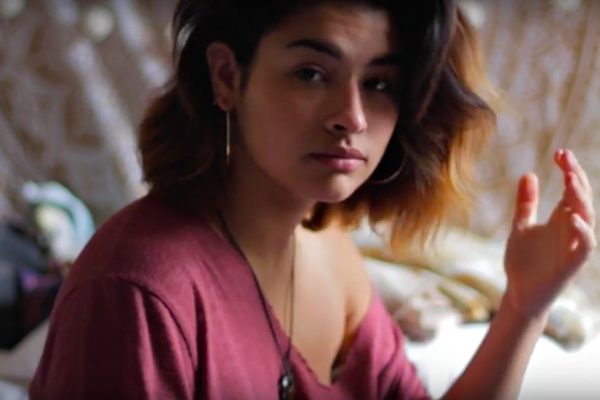 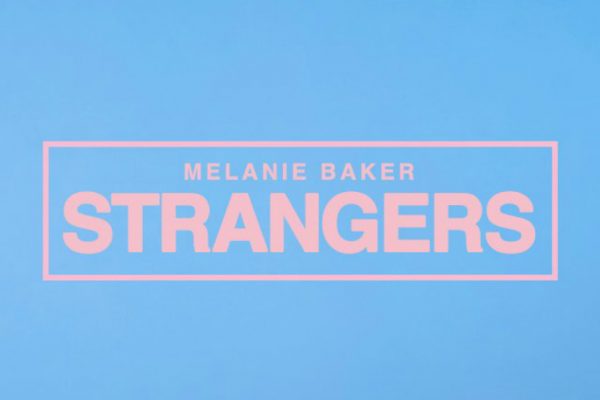