Who else has Strictly Come Dancing fever?

Now, we’re not going to lie, we weren’t the biggest fans of the show when it first aired, primarily because we usually only knew one or two of the contestants. However, that’s all changed over the past few months, so much so that you could pretty much call us its biggest fans. And, no, it totally has nothing to do with the fact Joe Sugg was a contestant on the latest series. (It totally does…)

In case you missed all the excitement, Joe and dance partner Dianne Buswell were named runners-up on the show. Afterward, they embarked on a UK-wide tour with the rest of the contestants, dancing it up night after night to a packed audience. The tour recently wrapped up, so we thought we’d share with you some of our favourite moments, complete with lots of good times and killer dance moves.

The fact Joe got to dance with his girlfriend every night

Just before the finale for Strictly Come Dancing aired, Joe and Dianne publicly revealed they were an item. (It took them long enough.) They’re definitely one of the cutest couples around, so we were super happy to hear they’d be going on tour together. There’s nothing better than spending night after night with each other, dancing their hearts out and getting to do what they love.

Is is just us, or could everyone in the audience feel the love these two have for each other?

When the pair fell during the first night of tour

It's been a bumpy start to the Strictly tour for Joe Sugg and Dianne Buswell. 🙈https://t.co/vhs22QLdXJ

Everyone was pretty pumped for the first night of tour, but we doubt anyone expected to see any of the dancers taking a tumble. Well, that’s exactly what happened to Joe and Dianne, who both fell. Well, we wouldn’t say both. Joe’s the one who lost his footing and brought Dianne down with him. Thankfully, the two were able to get back up and keep on dancing like nothing happened!

Now, we wouldn’t be laughing about this, but we’re pretty sure we’re allowed to, given Joe himself found the fall quite hilarious. That’s what rock ‘n’ roll will do to you!

Given Joe’s a YouTuber, it doesn’t surprise us that he’d be vlogging his experience whilst on tour. We loved getting a behind-the-scenes look at everything that went on, and it was a fun way for Joe to blend together the worlds of YouTube and Strictly. One of our favourite videos from his time on tour? The time he let Dianne take over the vlog for 24 hours! Not only was the video hilarious, but it left us wanting Dianne to make her own channel!

How excited fans were to see Joe dance live

Woke up in a hotel bed in a post rocky horror blues but then it hit me again that yesterday on the train to Manchester I bought strictly tour tickets for Thursday and I can witness Joe and Dianne in the flesh doing the Charleston and show dance. Oh god and the groups pic.twitter.com/UxHPCyKn02

My best friend and I just booked our flights and tickets to see @Joe_Sugg and @dbuzz6589 at the strictly tour in London…we live in Germany but nothing will stop us to see them dancing live 😍 I’m soooo excited pic.twitter.com/LZxvxjZlqu

The Strictly tour was a dream come true for many fans, who had been waiting ages to see their favourite Sugg live. Given the tour went all across the UK, there were ample opportunities for this to happen and many took to Twitter to share their excitement. We’re not going to lie, it warmed our hearts to see so many of his viewers get the opportunity to see him perform, and we hope they had a magical time! (From their tweets, we’ll assume they did.)

When Joe and Dianne broke a record

Oh my it actually happened… WE ARE IN THE FINAL! @diannebuswell you amaze me every week in getting me from a two left footed mess to pulling off a full on routine in front of millions. You truly are a miracle worker 🙌🏼 thank you so much to everyone who voted for us and supports us. Without you we would not still be here and we’re forever grateful ❤️ so much love to you all x

Not unlike how they performed on the actual show, Joe and Dianne killed it night after night on the tour stage. In fact, they did SO well that there were claims that they’d somehow fixed the results, which is utter nonsense. Anyone who saw these two dance for even five seconds would know it’s their pure talent that wowed the judges. (And everyone in the audience.)

How well did they do, you ask? Well, not only did they win a total of 28 times, they managed to set the record for most wins in a row with 25! How?! They must be superhuman, that’s the only explanation!

When Joe finally got his Glitterball

I finally won a glitterball, but this girl is still a million times more special.

While Joe wasn’t able to get his hands on the Glitterball trophy whilst on the show (we’re still demanding a recount around this, as we feel he should have won), he and Dianne were named the tour’s champions! Not that we were surprised or anything, given how well they did. We’re glad to see him take home the award.

Now, if only we could get him to teach us some of his sick moves.

Our favourite moments from Joe Sugg’s time on the Strictly Come Dancing tour! We have to say, we’re sad this era in his life is coming to end, but we know the future holds big things for him. Strictly definitely changed his life, in more ways than one, and we were more than happy to be along for the ride.

About Clare Fitzgerald
Aspiring journalist whose life revolves around Pokémon Go and YouTube. | @JournoClare
View All Posts by Author
How The Changing Face of Celebrity Is Also Radically Changing Media Panel at VidCon London 2019
Hank Green to Hold Sellout Book Event in London 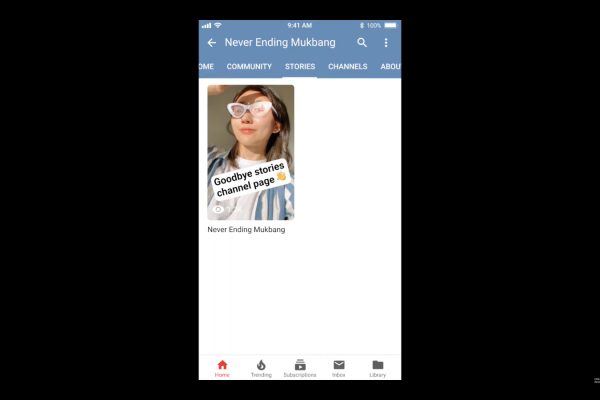 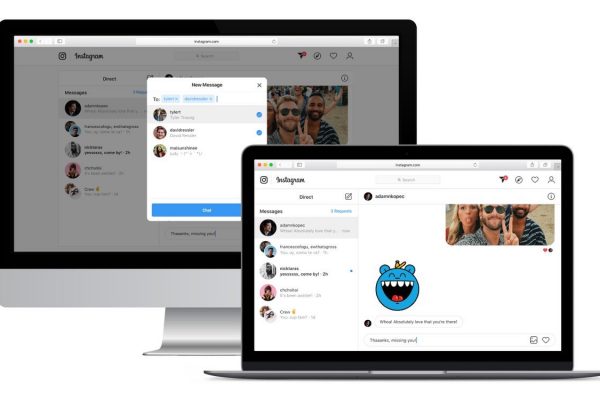 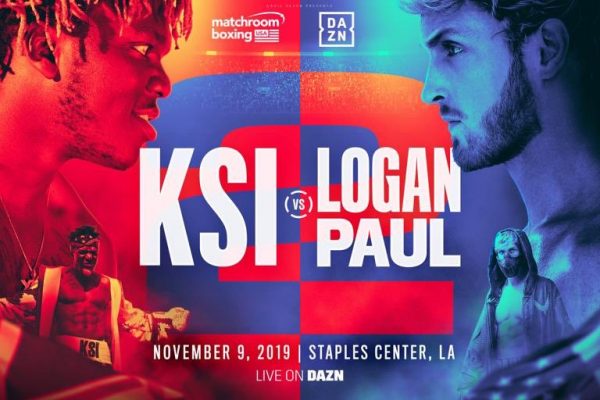 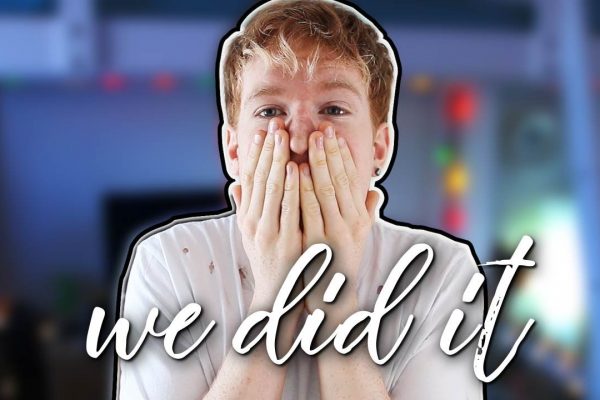