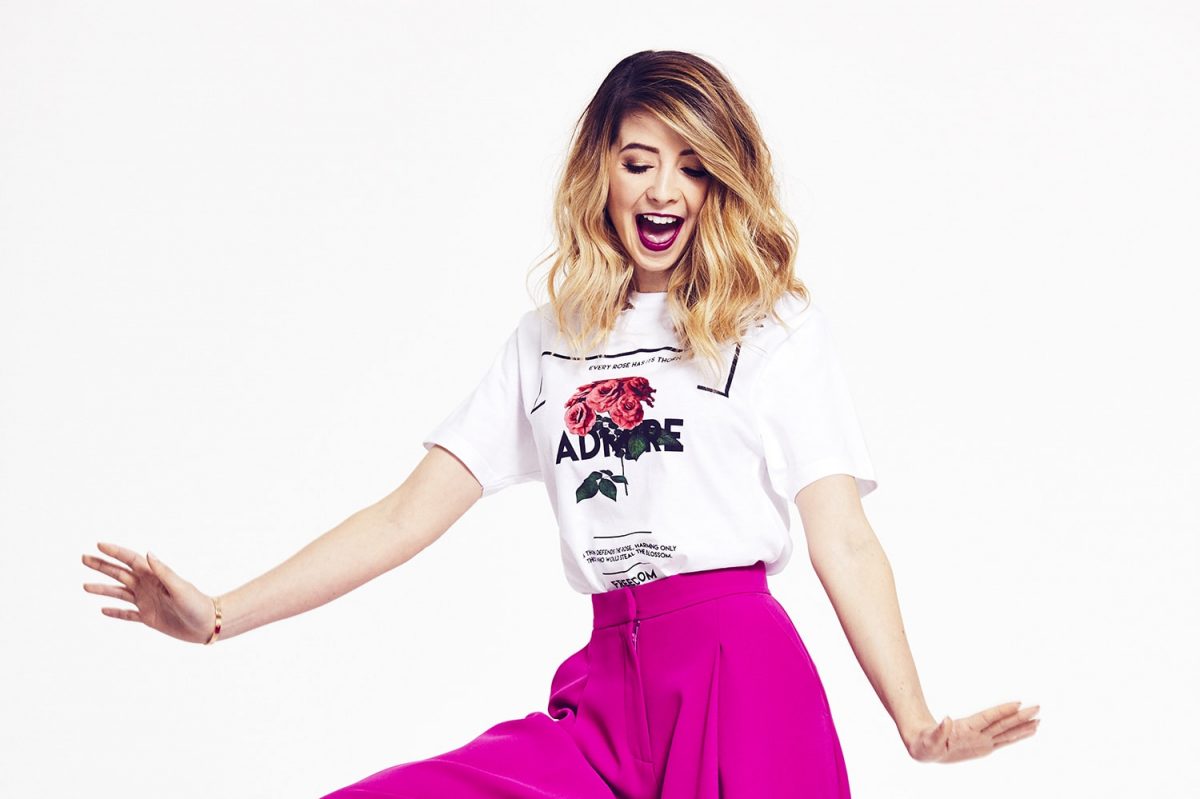 Zoe Sugg Among Influencers Who Agree to Declare ADs

YouTubers Zoe Sugg, Jim Chapman and Dina Torkia are among the sixteen influencers who have signed an agreement on disclosing adverts in their social media posts.

The YouTubers will have to declare in all social media posts when a product has been gifted or is a paid partnership. They will also have to clearly state when links are affiliate. In addition to this, content creators posting about a product by a company they have done a paid partnership with within the last year or have previously been gifted must state this clearly in the post.

Gary C posted a thread on Twitter briefly explaining the news, including a link to a guide for influencers made by CMA:

According to CMA & THE LAW:

Andrea Coscelli, chief executive of CMA, told the Telegraph: “You should be able to tell as soon as you look at a post if there is some form of payment or reward involved, so you can decide whether something is really worth spending your hard-earned money on.”

Many people have been expressing their opinion on the new regulations online with some stating that they are “tough regulations for bloggers/influencers.”

These are very tough regulations for bloggers/influencers BUT this is the reaction many of us have said would happen from the beginning.

Influencer marketing has had years to regulate itself and, instead, there has been almost zero accountability.#Influencers #Bloggers https://t.co/aS1MudaCNU

If anything, marking everything as an ad is just more confusing for people – there's no differentiation between types of relationships. 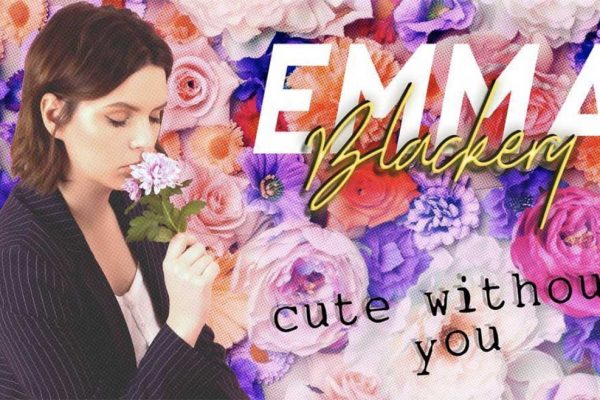 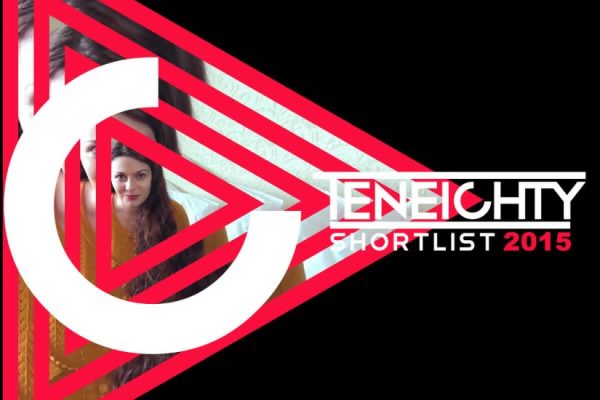