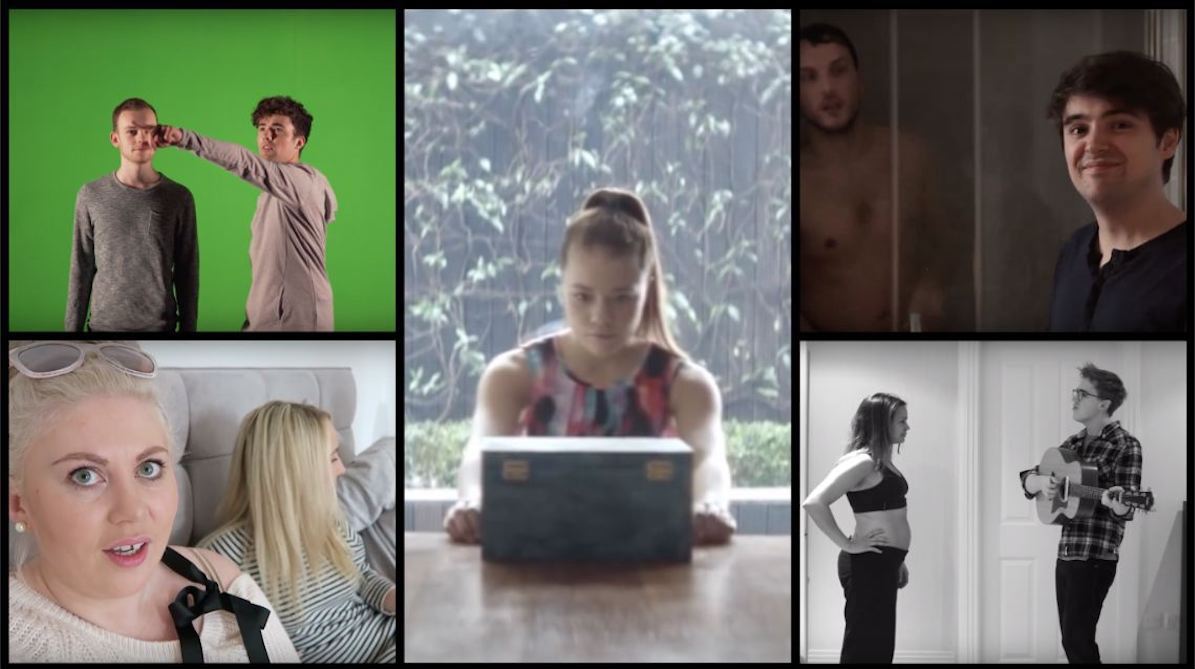 It feels as though YouTubers are always making announcements. Whether it be announcing the release of new music or a book, or even an upcoming event or live stream, we find we’re constantly receiving news of new things coming our way. (And we love it!) Sometimes, the announcements are normal, maybe through a tweet or an Instagram post. Other times, however, our faves go all out, creating some pretty stellar and awe-inducing videos that leave us completely shook. We love the creativity and effort that goes into the creation of these videos, and as such we felt it was time to highlight a few of our all-time favourites.

It’s time for our Five of the Best: YouTube Announcements!

The Amazing Book Is Not On Fire – Reveal Trailer | Daniel Howell

We simply HAD to start off this Five of the Best with what we feel paved the way for the type of quality announcement videos would later have. Waaaaaay back in 2015, Daniel Howell and Phil Lester released the trailer for their The Amazing Book Is Not On Fire and we’re pretty sure we weren’t the only ones left shook after watching it.

Everything about this video made for an intense journey. The music throughout built the anticipation for the book reveal, as did the slow motion movement. As well, we have to give a nod to the special effects seen against the wall of the flat – very futuristic. And that ending? It really does show that the cat whiskers come from within.

Who else needed the book in their hands immediately after watching the trailer? The next entry on our list is a little different from the rest, as it’s not necessarily Louise Pentland announcing her latest pregnancy to her audience. (She did that in a different video.) Instead, this one features her filling her friends in on the news, and she made sure to capture every moment on camera – bring on the OMG factor!

There are many videos on YouTube where creators tell their friends and family that they’re pregnant and they always manage to make us feel all warm and fuzzy on the inside. This video is no different. We love how excited everyone gets after hearing the news – it features reactions from the likes of Zoe Sugg, Hazel Hayes, Daniel J. Layton, Alfie Deyes and more – and you can tell throughout how much Louise couldn’t wait to be a mum of two!

This is definitely one of our favourite announcement videos!

It’s no secret that we here at TenEighty HQ are huge fans of Jack Howard and Dean Dobbs‘ series, Jack & Dean Of All Trades. Originally uploaded to Fullscreen, it not only is a humourous trip through the world of temp life, it saw the pair stepping out of their comfort zone to create something that was both memorable and spot-on.

Recently, it was uploaded in full to the pair’s YouTube channel and to announce its release they stayed true to their style, with a little comedy sketch. While we don’t know how we feel about Jack lecturing us while standing naked in the shower, we do appreciate the passion he has for the project. We mean, you have to be passionate if you’re willing to bare it all while telling people why they should watch it.

And you know what, we think Jack’s lecturing worked! The series received thousands upon thousands of views, which we think is pretty stellar. Congrats, lads!

Who remembers this amazing announcement video from Tom and Giovanna Fletcher, where they announced the birth of their eldest son, Buzz? It definitely was (and still is) one of our favourite videos on Tom’s channel, and it’s hard to believe it was uploaded nearly five years ago! Seriously, where has the time gone?

Tom’s no stranger to uploading announcement videos when it comes to the birth of his children, but we find this one has stuck with us the most. Not only is the song absolutely gorgeous, but we have to applaud the amount of work it took for he and Gi to see this come to fruition. This took so much planning to get just right, so much so that we’re still in awe of it.

Who wishes they had even an ounce of this pair’s creativity?

We’ve decided to close off this week’s Five of the Best with the announcement video for what’s undoubtedly our favourite series to have ever graced YouTube. Yes, that’s right, we’re talking about Adrian Bliss‘ iconic and hilarious series, Vlune.

In order to make Vlune a reality, Adrian needed to raise some do-re-mi, which he ended up raising after only one day! (Insane, we know.) However, we knew he would have no problem raising the money, given how great the announcement video was. It seriously had it all: some Vlogvember flashbacks, stellar editing and special effects, Greg McCahon and an appearance from the ever iconic Audio Jungle.

It even features some negative comments from Adrian’s haters, which we’re sure helped fuel his urge to create the series. We find this so inspiring, because you know what he says about haters, “It’s important to remember that some people are liars. They won’t say nice things about you and that makes them haters, and life’s too short for haters.”

Our Five of the Best: YouTube Announcements! We love how creative our faves get when it comes to announcing their new and upcoming projects, and we can’t wait to see what they think of next. Who knows, maybe one of them will find their next announcement video in a future Five of the Best! 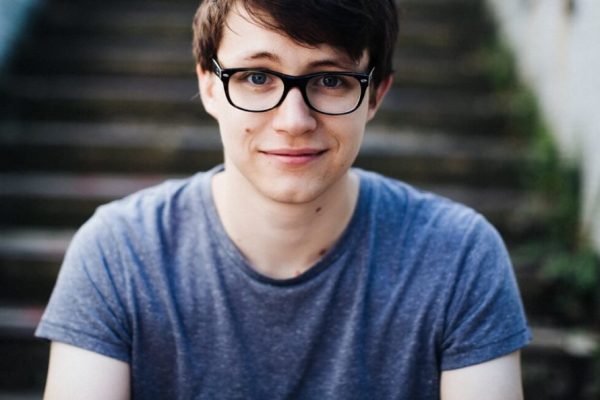 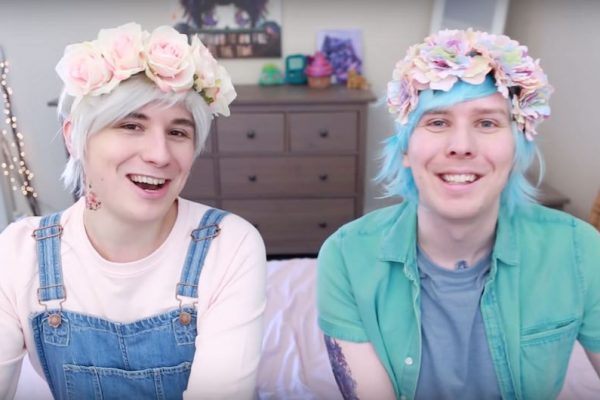 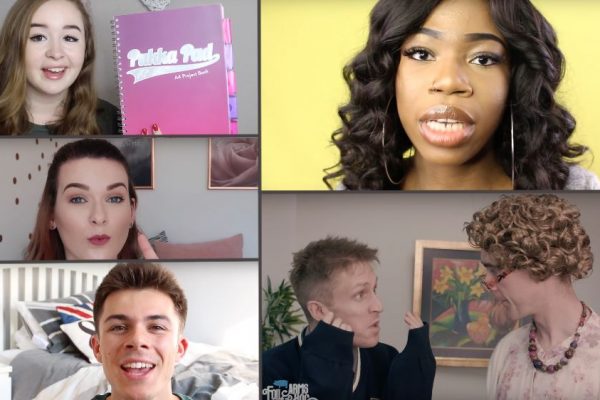