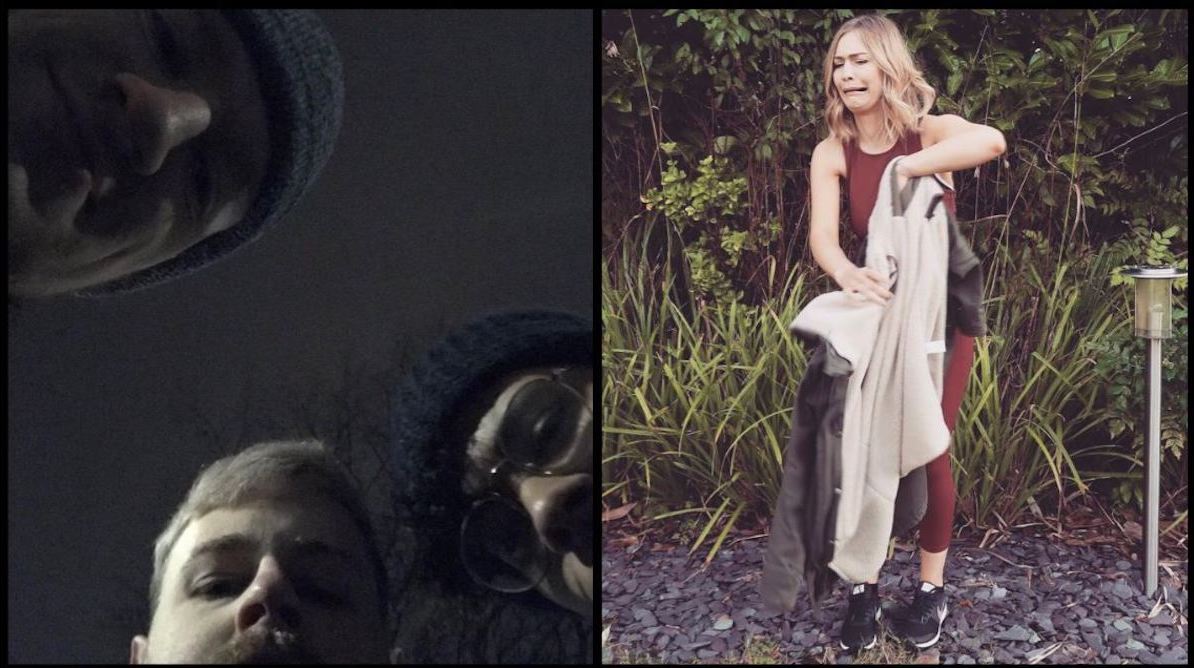 Did you hear? A huge snowstorm is on its way.

We’re never ones to complain about the snow. Given we hardly see any during the winter months, we’re usually excited to see the white stuff make an appearance. Not only does it allow for the coolest of selfies to be taken, but our doggos simply can’t get enough of playing in it! However, we are not looking forward to the snowstorm that’s forecast to hit the UK later this week. A few centimetres is alright, but they’re calling for A LOT of snow and we’re definitely not about that life. Nothing’s worse than trudging through snowdrifts, only to arrive at work soaked and feeling like you’ve just been in a freezer.

However, we will say this. We are looking forward to the potential tweets that might arise as a result of the impending storm. Our faves usually have a lot to say when it’s snowing, and we’re betting they’ll be setting social media abuzz this time around, which means some good content for next week’s edition of Tweets of the Week! But enough chitchat, let’s jump into this week’s article!

Adulting at its finest

Of my 5 close friends from college I’m the only one who isn’t married, engaged or pregnant. I did take a carrier bag to Tesco instead of buying one today though, so you know, we all have our things to be proud of.

Nothing says you’re an adult more than bringing a carrier bag to the grocery store, Amy Lovatt. Look at you, thinking of the environment!

Mother Nature sure is annoying sometimes

I was promised a super mega boss winner shark bloody wolf moon and all I got were these lousy clouds. Fuckin’ nature.

What did you expect, Daniel J. Layton? You live in England. We’re lucky if we get a full day when there isn’t a cloud in the sky.

When you figure this out, Lucy Flight, do let us know. It feels as if January is never-ending.

The word “swims” upside down is still “swims”

We’re not going to lie, Jamie Rutter. You totally blew our minds with this tweet.

The lengths we’ll go to for a good picture

Instagram vs. Reality 😂🥶❄️ When you’re trying to take a cute workout gear pic in the dead of winter but the struggle to take off your coat is real 🙈🤣 pic.twitter.com/amneM0otBn

The quest for a good Instagram and Twitter picture is real, Anna Saccone-Joly. Especially in the dead of winter when the last thing you feel like doing is taking your coat off. Brrrrrrr!

Honestly men will never understand that feeling of knowing your period is completely over and you can wear any clothes you like and you feel free and like you can take on the world pic.twitter.com/ZbvEVhGkKj

There’s is no better feeling than when your period has finished for the month. Preach, Zoe London, Preach!

When British people have to take a big pee in the toilet do they call it a weetransfer?

This is the last straw, Evan Edinger. You’ve officially lost all tweeting privileges.

accidentally cutting your nails too short is the eighth deadly sin

Ugh, there is no worse hell than a nail cut too short, Zannah Perrins.

We wish we had a flatmate who was this nice

– @doddleoddle, to herself, whilst cleaning the kitchen just now

Who else wants a flatmate like dodie? If someone created catchy rhymes about our butts, our self esteem mould be through the roof, as would our confidence!

(This is a hint for our flatmates to start doing this.)

We’re not going to lie, we actually played Billy Joel’s Piano Man on Saturday morning after reading this tweet from Tom Ridgewell. Yes, we’re that cool.

Our favourite YouTuber tweets from the past week. We don’t know about you, but we felt this selection of tweets were pretty relatable. Just goes to show that YouTubers are human, just like us. Have a creator you’d like to see featured in a future Tweets of the Week? Be sure to send us a tweet to @TenEightyUK and let us know!

About Clare Fitzgerald
Aspiring journalist whose life revolves around Pokémon Go and YouTube. | @JournoClare
View All Posts by Author
Weekly Round-Up: 21 – 27 January 2019
10 Times Rowan Ellis Told It Like It Is 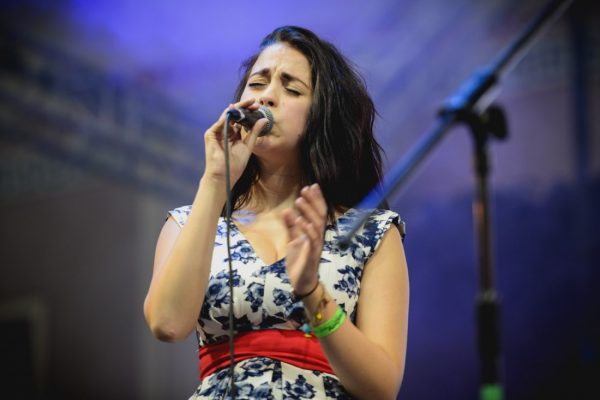 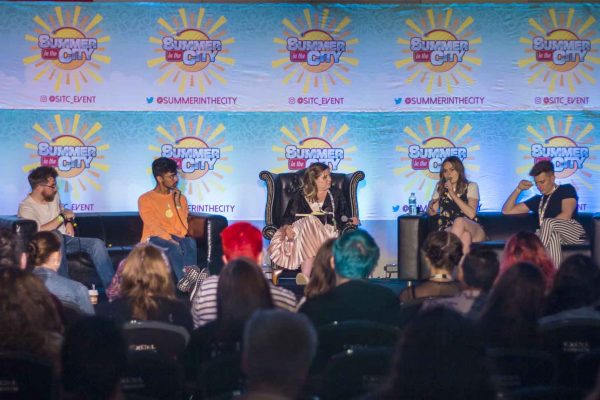 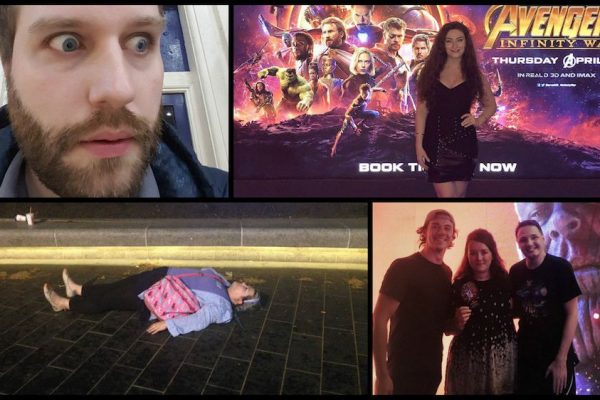