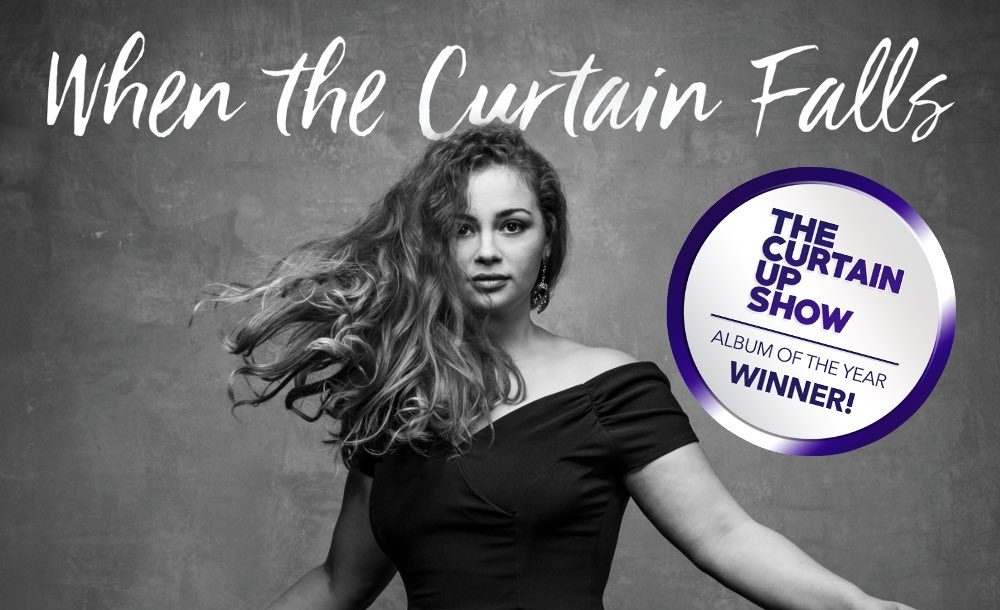 Carrie Hope Fletcher‘s album When The Curtain Falls has been awarded Best Solo Album in the Curtain Up Show’s Annual Album of the Year Awards, it has been announced.

Commenting on the album during their radio show, hosts Tim McArthur and Nathan Matthews said: “”Carrie Hope Fletcher is undeniably one of the most talented vocalists of her generation, so it’s no surprise that she’s carved out an enviable stage career in recent years with critically acclaimed roles in productions such as The Addams Family, Les Miserables, and Heathers The Musical.

“Her debut solo album When The Curtain Falls is a perfect mix of songs with gorgeous arrangements, sung to perfection.”

Released in March 2018, When The Curtain Falls featured a selection of musical theatre covers – alongside collaborations with her father Bob Fletcher and The Addams Family co-star Oliver Ormson.

The album is currently available to stream on Spotify and can be purchased on Amazon and iTunes for £7.99.

Read about Carrie being announced to perform at the 2019 Whats On Stage Awards. Similarly, read out article about how Carrie will be a voice in Tom Fletcher’s musical edition of The Creakers. 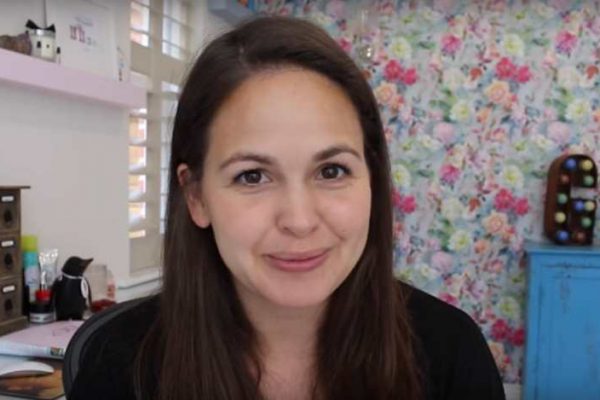 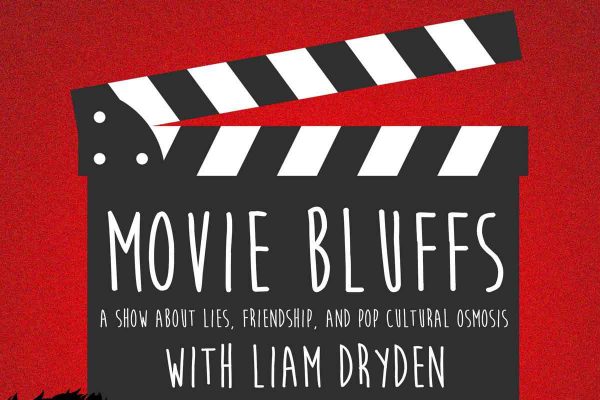 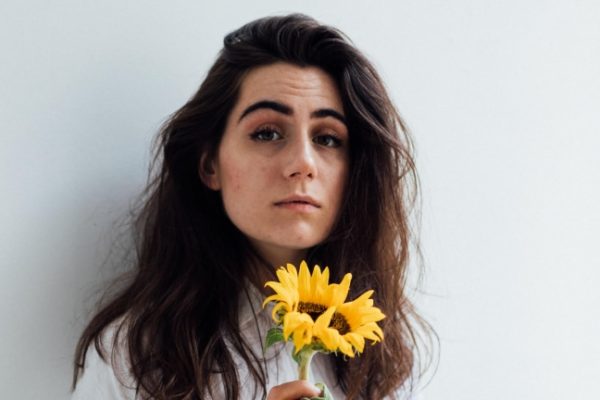 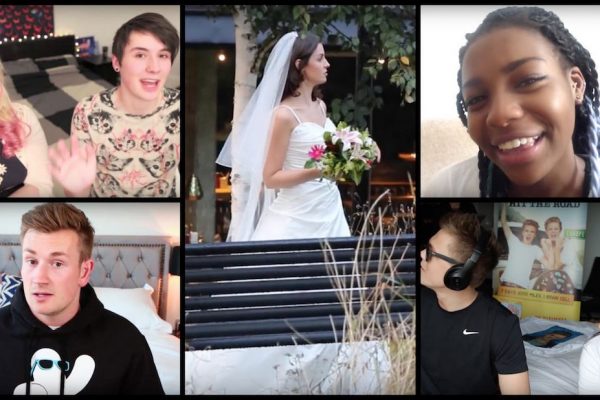