The platform is to reduce recommendations for “borderline content” and videos which “could misinform users in harmful ways”.

In a post on YouTube’s official blog, the platform said it will be “taking a closer look” at reducing the spread of “content that comes close to, but doesn’t quite cross the line of” violating the site’s Community Guidelines. “To that end, we’ll begin reducing recommendations of borderline content and content that could misinform users in harmful ways—such as videos promoting a phony miracle cure for a serious illness, claiming the earth is flat, or making blatantly false claims about historic events like 9/11.

“While this shift will apply to less than one percent of the content on YouTube, we believe that limiting the recommendation of these types of videos will mean a better experience for the YouTube community,” the post reads.

The article later went on to confirm that the change will only affect recommendations, and not whether a video would be available to watch on the platform.

The latest decision from YouTube comes just over a week after an announcement that it was to ban what it considers “dangerous” pranks and challenge videos from the site, including the Tide Pod and fire challenges.

It also follows reports that YouTube had removed adverts on videos by the far-right activist Tommy Robinson for breaching its advertising guidelines.

The new changes to recommendations will first affect “a very small set of videos” in the United States, before being rolled out to other countries as YouTube’s systems “become more accurate”.

Read more about YouTube’s banning of “dangerous” pranks and challenges. Alternatively, find out which UK YouTubers are nominated in The Global Awards 2019. 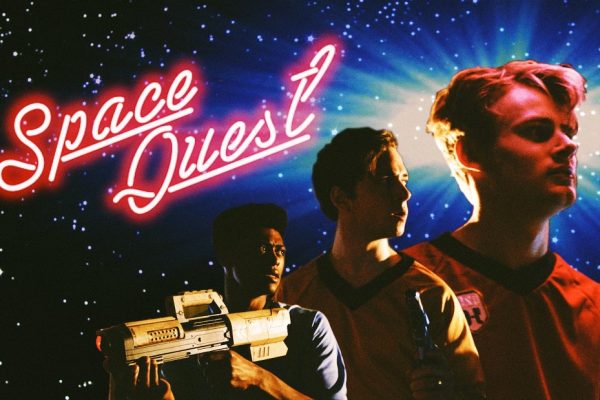 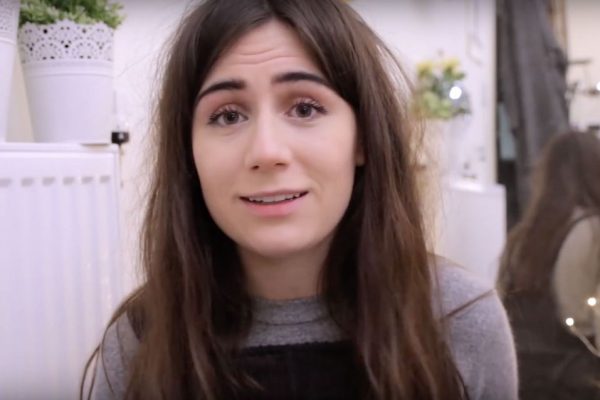 YouTube To Launch Alerts For Merch Purchases During Livestreams