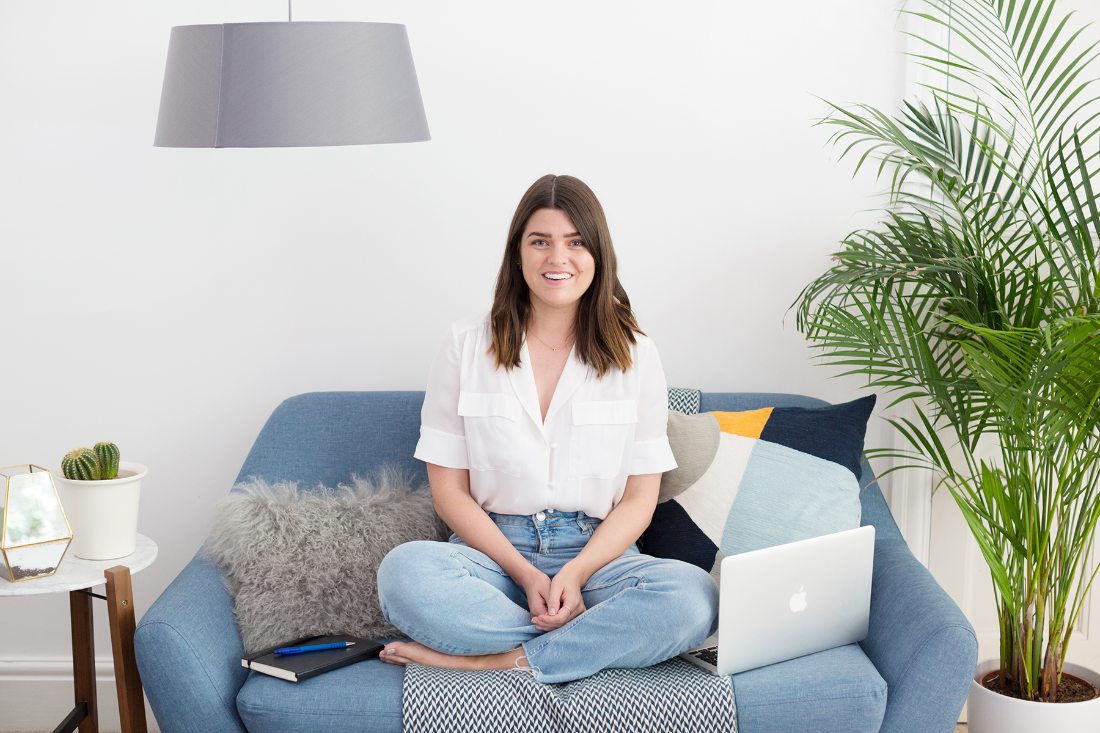 Anna Newton has announced new dates for her UK book tour to celebrate the release of An Edited Life.

Anna Newton first shared the news to her Twitter followers that she would be travelling across the UK on tour for her new book.

Originally, 12 dates were announced for events throughout the UK, with the tour starting in January and set to end in March.

Since the initial announcement, Anna has added further dates to the tour, including a second London date and an unconfirmed date in Manchester, likely to be 18 March. She will also be leaving the UK for an event in Toronto, Canada.

The events will include a panel discussion with Anna, followed by an audience Q&A before the book signing begins.

An Edited Life was published at the beginning of January 2019 and it aims to help you “declutter every aspect of your life – from your wardrobe, exercise schedule and food budget to your phone, bookshelves and beauty regime”.

More details about the tour can be found on Anna’s Twitter account or the Waterstones website. An Edited Life can be purchased from Waterstones or Amazon.

Read about Carrie Hope Fletcher narrating The Flatshare audiobook or find out what Sammy Paul had to say about the music video for dodie’s Monster.

Alternatively, you could read about the UK YouTubers who have been nominated for The Global Awards 2019. 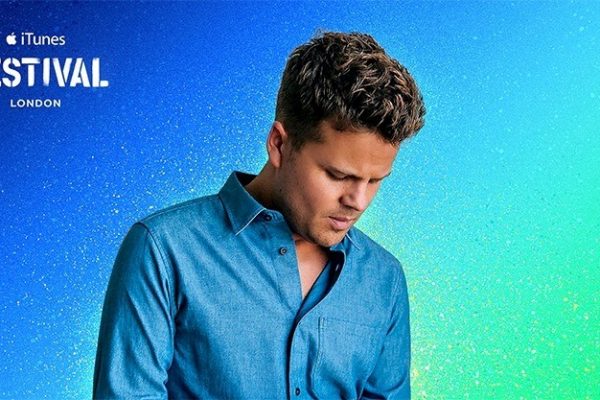 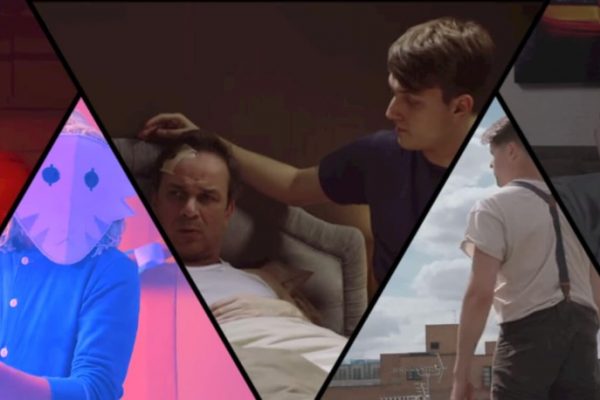 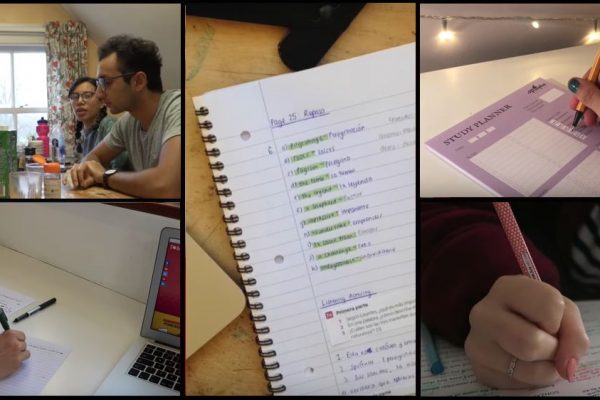 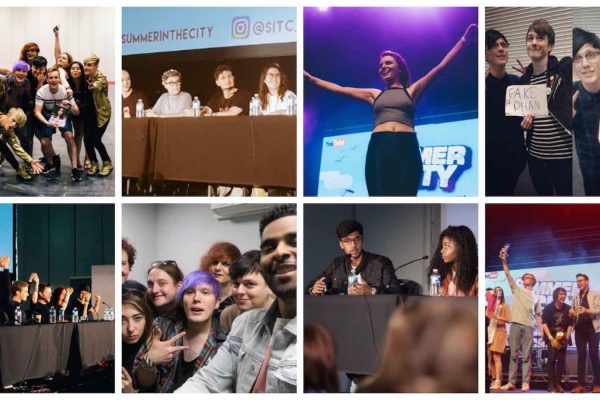 TenEighty’s Top Nine Moments from Summer in the City 2016