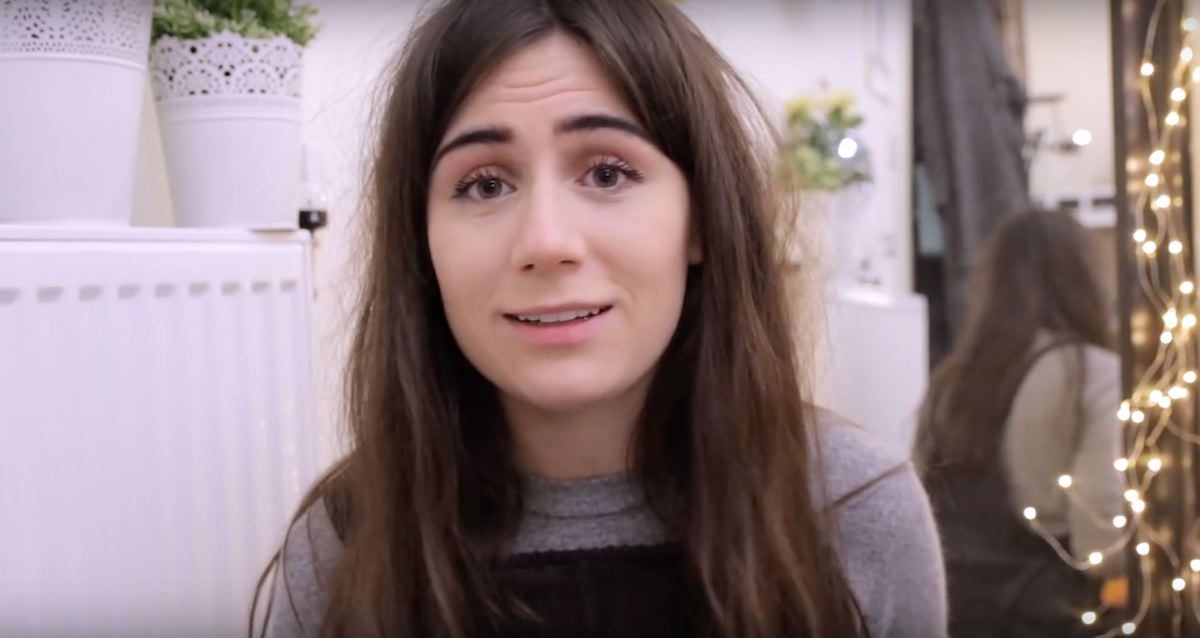 Pretty much everyone and their mother knows who dodie is, given she’s a songwriting-extraordinaire who recently released her new EP, Human. (It’s a bop. Y’all should go listen to it after reading this article.)

New EP out in a day and a half how about that can’t wait for u to hear Monster I really like it! HYPE GD YH

When she’s not busy writing songs and making us feel all sorts of emotions with her music, she can be found creating videos on a little site called YouTube – maybe you’ve heard of it. She has two channels: doddleoddle and doddlevloggle. The first is used to showcase her music, while the second is where she uploads content discussing what’s currently happening in her life.

now and again, me and hazel stand in the cold and take photos of each other because we made an effort to look alright for some sort of event we suggest positioning, expressions, and always offer more even after we say “okay that’ll do” then we swap and airdrop and that is friendship this post isn’t as comedic as I wanted it to be so here’s @danieljlayton to add something funny in the caption; “I literally waited fifteen minutes for these pictures to be taken and then they had the AUDACITY to claim we were running late.”

So why are we talking about dodie? Well, recently, she made a video where she let us in on a little secret, something we weren’t aware of AT ALL. What’s that secret, you ask? She managed to hide a secret song throughout the majority of the videos she uploaded in 2018!

Now, you’re all probably thinking, “When did she do that? We didn’t notice anything different about her videos?” That’s why we suggest watching the video above, then revisiting the ones she’s uploaded over the past nine months. If you listen closely enough, you’ll see she’s actually singing a few of her words in each one. It’s so subtle that, unless you were really paying attention, you most likely wouldn’t have noticed.

A few viewers had caught on to something being out of the ordinary, saying in the comments that her voice sounded more musical than normal, but it looks like no one was completely able to connect the dots. The result? Everyone was completely SHOOK!

@doddleoddle had just been pavlov-ing us all this time, conditioning our brains to believe she actually talks in a sing-song voice on the regular when she was actually making a hidden song hOly f—

I hid a secret song in my videos https://t.co/TVGcFBj8HW dodie you are an absolutely genuis omggg @doddleoddle

dodie when she thought of the hidden song idea https://t.co/FiPYGM3Pjo

This has to be one of the most ambitious, insanely difficult thing I've seen am artist do! Amazing!

To be honest, we’re still reeling from this and we’re not quite sure when we’ll be fully recovered. Now that you’ve heard the video mashup, make sure to give the actual version of Arms Unfolding a listen. (You’ll def fall in love with it.)

What. An. Absolute. Legend.

What will dodie do next?

Seriously, we’re blown away at how talented and creative she is, especially when it comes to her music. It wouldn’t surprise us if she somehow managed to get her lyrics written in the stars one day – or maybe something even bigger! 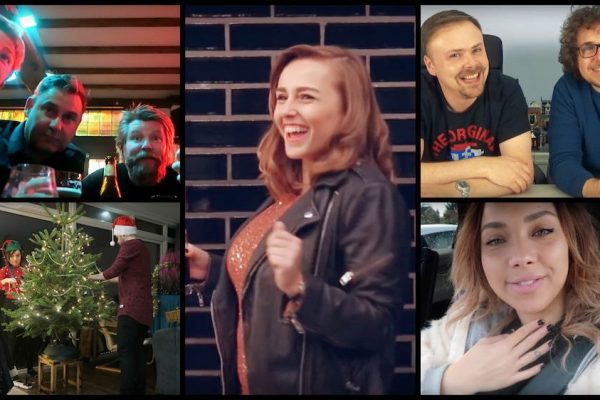 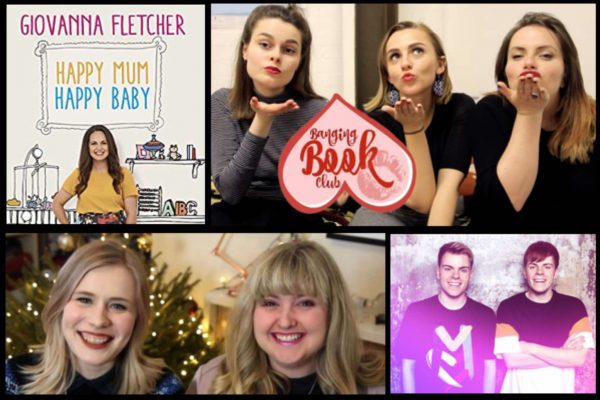 Six YouTuber Podcasts You Need to Check Out