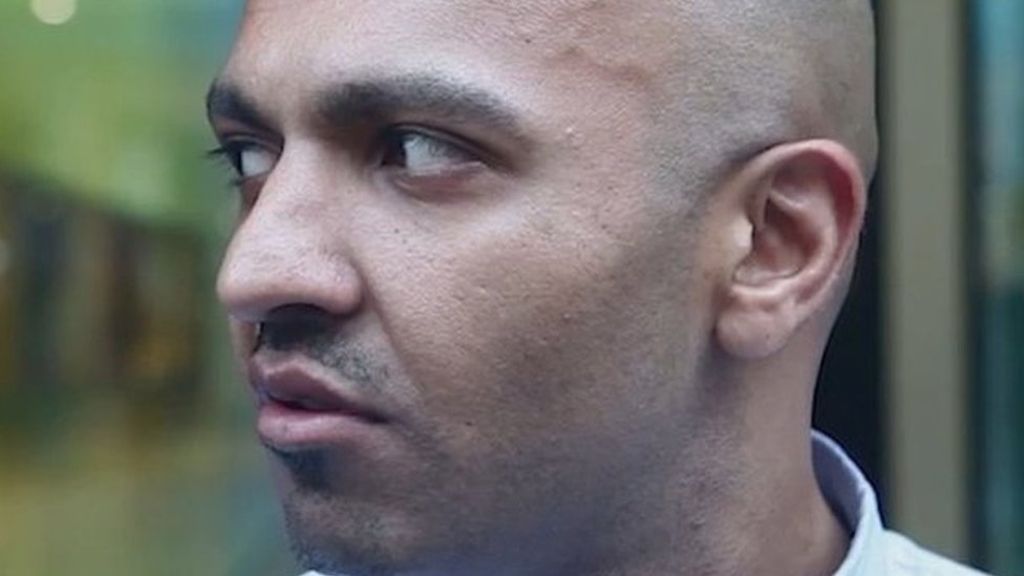 The YouTuber was arrested following a BBC The Social report earlier in January into his “predatory behaviour” towards women. He made no plea and will appear for a full committal hearing next week.

Adnan is the main uploader to the channel D.W.L.F GAME, which features a group of men, who self-define as ‘pick-up artists’. This means they craft a persona of what they consider to be the best ‘alpha’ version of themselves (which is called their ‘game’) and use it to attempt to pick up as many women as possible.

On the channel, Adnan flaunts his abilities to viewers, secretly filming his exploits and attempts to chat up women. He has also recorded and uploaded audio of his sexual encounters, which he claimed was consented. However, BBC The Social were unable to confirm this.

When BBC The Social reached out to Adnan for comment, he responded: “I don’t feel game will ever go mainstream. It’s not for the politically correct.”

YouTube has since taken down two videos highlighted by BBC The Social for violating the platform’s policies on sex and nudity, out of the 250+ uploaded to D.W.L.F GAME to date.

Scotland Police issued the following statement in response to BBC The Social’s report: “We are aware of the videos posted online, offering guidance on how to ‘pick up’ the opposite sex, particularly young women.

“This type of predatory behaviour is shameful and unacceptable and will undoubtedly cause significant fear and alarm. No-one should be subjected to this.

“We are investigating but our enquiries are at a very early stage. We would ask anyone with information regarding such individuals to contact us.”

If you don't think rape culture is systemically present within our society have a watch of this.

This is turning consent and coercion into a game. #WhyINeedFeminism https://t.co/lm8uwHrZlw 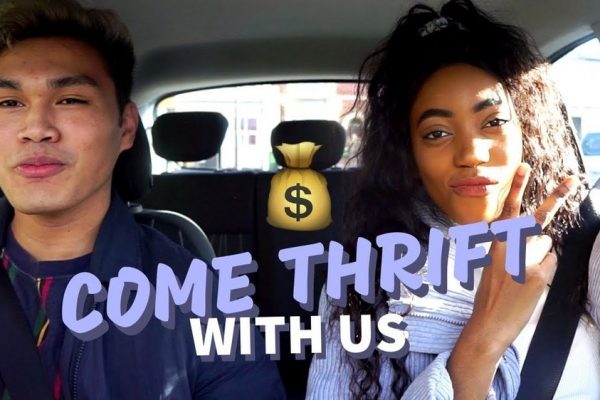 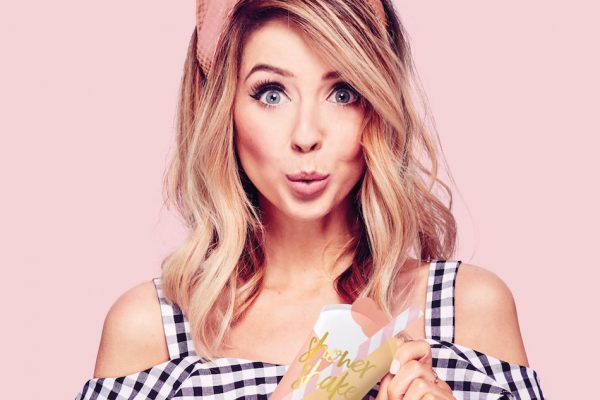 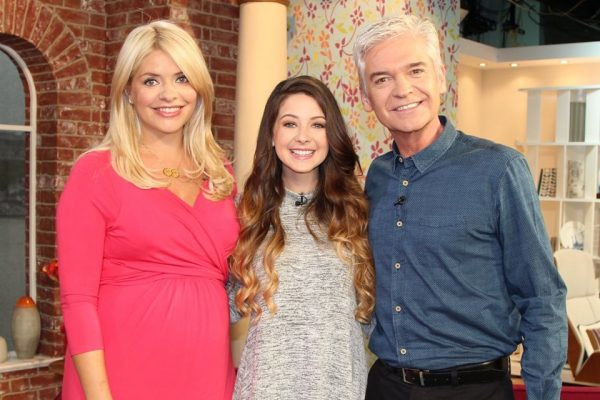