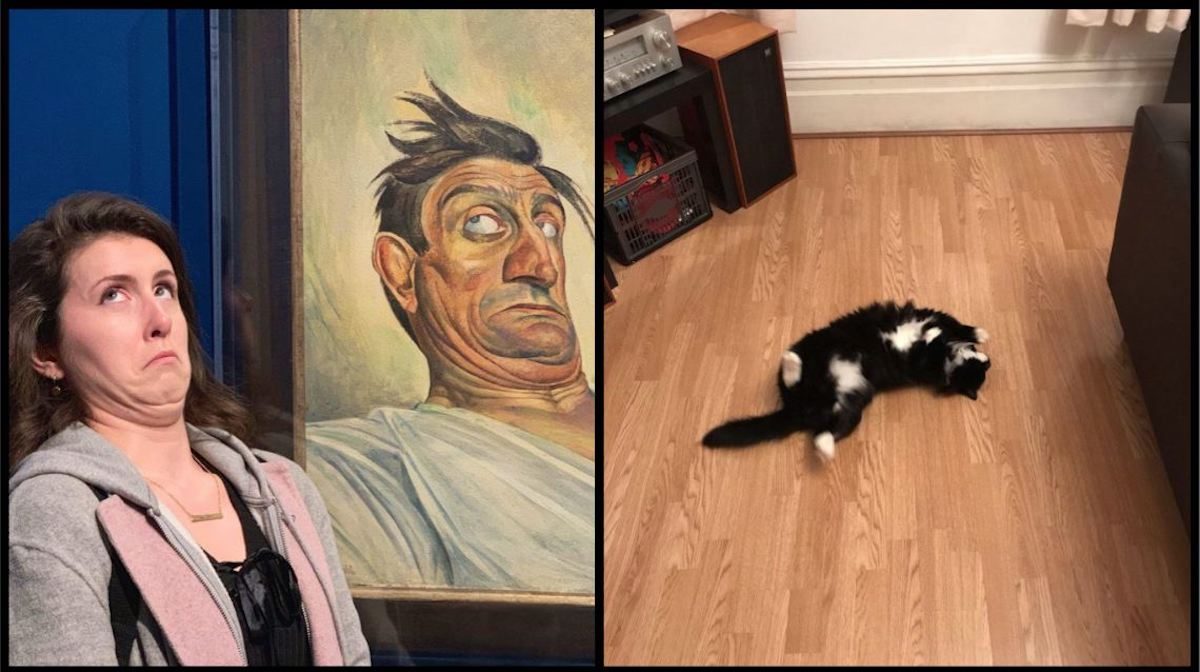 We’re already a week into the New Year… How’s it going?

If you’re like us, you’ve probably broken the majority of the resolutions you set out for yourself, which is okay, because who needs resolutions when you’re living your best life? Sure, we probably should have tried a little harder to stick to our “no candy after 19.00 GMT” resolution and, okay, maybe it would do us some good to re-attempt our “get at least eight hours of sleep a night” resolution, but that’s a lot of work and we honestly don’t have the motivation. (Or time.) Oh, well, we can always try again in 2020!

To kick off the first Tweets of the Week of the year, we scoured the depths of Twitter and came back with some pretty hilarious and relatable stuff. From the cutest of critters to some pretty questionable New Year’s Eve antics, we’re starting off the year right with this article.

For anyone interested in getting into cat yoga, we highly suggest using the following tweet from Chloe Dungate as a reference. These four positions are guaranteed to leave you feeling stretched out and relaxed.

When you’ve turned into a couch potato

Tempted to add this to my food order as I’ve been on the sofa so long I think my legs have stopped working pic.twitter.com/qX94EwWNFf

Phil Lester is literally us whenever we’ve spent the entire day lying on the couch, watching Netflix.

You know you’re a beauty guru when…

What does it mean when you dream that you accidentally get a snail in your mouth, and the snails slimy but strong body expanded to block my airways?
Asking for a friend. 🐌

We have a few questions surrounding this tweet, Cherry Wallis:

1) Have you read Harry Potter and the Chamber of Secrets one too many times?

2) “slimy but strong body” is an amazing way to describe a snail. Can we steal it?

But what about the dogs?

If you don’t worry about the dogs in apocalyptic films, do you even have a heart?

When you have one drink

When you’re THAT embarrassing

We do this more than we’d like to admit, Beckii Whiting. We’re glad to hear we aren’t the only ones.

Career high-light. Last year I found out that the Coaxium explosion effect in "Solo" was actually inspired by a Slow Mo Guys video. Here's a cut down of the creative director and head of ILM talking about the effect. pic.twitter.com/CEX9ZScO8w

This is actually SO cool, Gavin Free! We love it when YouTube and cinema collide.

It’s all in the family

Had an awesome time visiting the Tate Modern with my family yesterday pic.twitter.com/m9Aqr8FXd8

We can really see the family resemblance, Jenny Bingham.

A fox just watched me do a wee in the ally behind our house in this, the final moments of the year of our Lord 2018

Sometimes we visit Matt Ley‘s Twitter and find some pretty stellar art. Other times, we see tweets like this.

Our favourite YouTuber tweets from the past week! It looks like our faves are planning on bringing the funny in 2019, and we are totally here for it! Is there a creator you’d like to see featured in a future Tweets of the Week? Send us a tweet to @TenEightyUK and let us know. 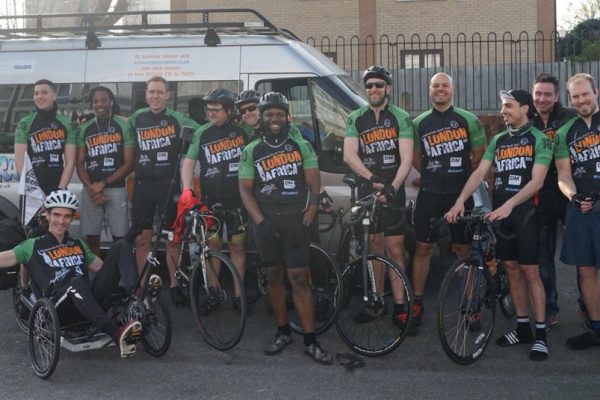 Five of the Best: Dealing With Sexuality/Gender