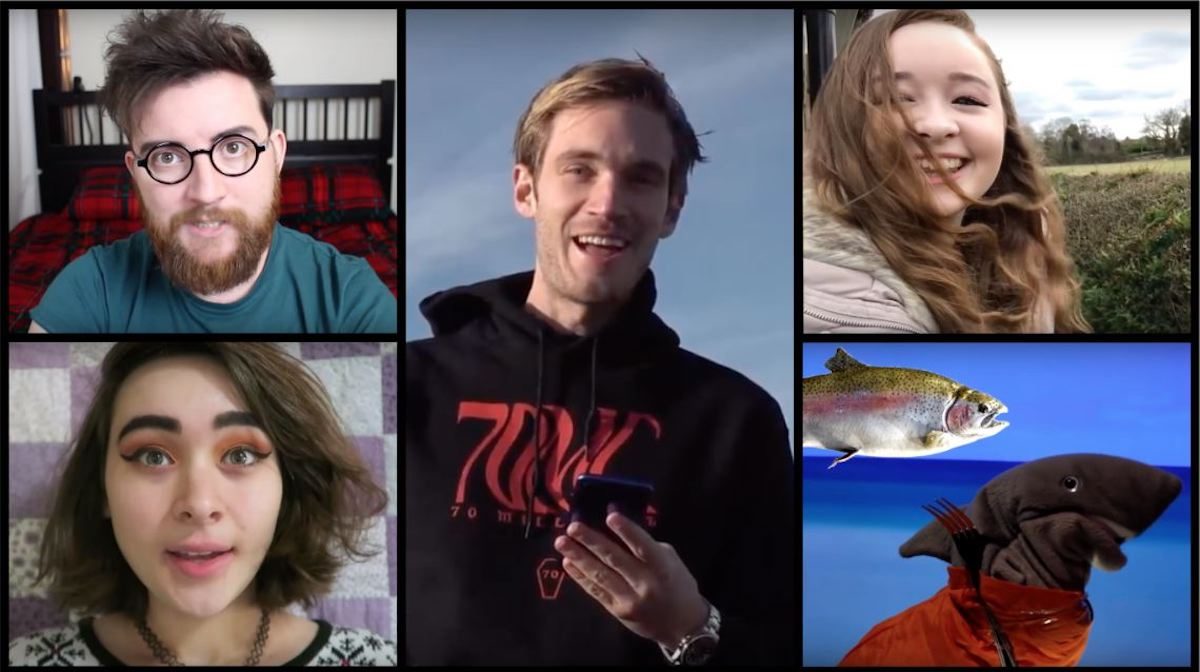 Can you believe it’s already the end of the year? We can’t! It seems like only yesterday we were writing down our New Year’s resolutions for 2018 and now we’re here, getting ready to do it all again for 2019. To be honest, that’s probably a good thing. We didn’t exactly checkoff many of our resolutions for this year. Not because we got too busy or anything, we just simply forgot where we placed the list and couldn’t remember what we’d written down… What?! We can’t help it if we’re forgetful!

Regardless of whether or not we fulfilled our resolutions of 2018, we will say the year was definitely an eventful one. It was a lot. That’s why we’re sending it off in the only way we know how: with a Five of the Best! Our fave creators had some pretty interesting and exciting years, and they were kind enough to look back on those memories with their subscribers. Here they are, our Five of the Best: Send-Offs to 2018!

YouTube Rewind 2018 might not have been the best video to grace the platform this year – in fact, it currently sits as the most-disliked – but that doesn’t mean we shouldn’t look back at everything that happened over the past year. With the help of Dolan Dark, Grandayy, FlyingKitty and PartyInBackyard, Felix Kjellberg has created the YouTube Rewind we all deserve.

Felix’s version of Rewind is a meme-filled ride that left us hitting repeat time and time again, and it feels like it was made for those who use YouTube on a regular basis. It hit on the high notes, the low notes and the just plain weird of 2018, and it’s a video that once again solidifies while Felix is the site’s most subscribed-to YouTuber.

The crazy thing? The video was only uploaded on 27 December and it already has 25 million views!

A common way in which YouTubers commemorate the end of the year is by making a montage video, featuring clips from throughout the year set to music that leaves you feeling pretty nostalgic. That’s exactly what Lizzie Barnett did, in this ode to her 2018.

From time spent with friends and loved ones, to vacations and endless amounts of laughs, it looks like Lizzie had a year to remember. Along with that, 2018 also saw Lizzie really come into her own on her YouTube channel, a growth that shows in the supportive and loving audience she’s built. It certainly has been quite a year!

Liam Dryden is a YouTube veteran, and while he doesn’t upload to the platform as regularly as he used to, we still get pretty excited whenever we see a video of his pop up in our subscription feed. This time around, our excitement was over this pretty thorough and well-thought out Year In Review video.

Liam achieved quite a bit this year, from starting and completing a three-month internship with Big Potato Games, to starting a podcast and growing his Twitch channel. 2018 was very much a year of growth for Liam and we can see just how much he’s developed both personally and creatively throughout the year. A large portion of this video is dedicated to the community he’s developed through Twitch, with him discussing just how supportive they are of not just him, but of each other, and that’s something that really warms our hearts.

Emi Salida has pretty much become the unsung hero of UK YouTube gatherings, having organised quite a few in 2018. With this video, she looks back on the ones she held throughout the year and reflects on her motivation to keep gatherings a tradition within the YouTube community.

At the beginning of the year, Emi decided to create IMG gatherings, in the hopes of bringing the smaller YouTuber community together in way that many feel has been long since left behind. She also held her annual Pre-SitC gathering and the festive Emblymas. While the weather wasn’t always the best (you gotta love torrential downpours and a bitter cold wind), she persevered and managed to put on events that have left lasting memories for those in attendance.

There were quite a few shark-themed films released in 2018 – so much so we’ve lost count at just how many – and Eddie Bowley is here to round up the best of the best. (Spoiler: they were all pretty great.)

While their roles might not have been as up front and centre as those of Hollywood’s mainstream actors, we’re glad at what these sharks brought to the table in their respective films. From Avengers: Infinity War to the bound-to-be-Oscar-nominated A Star Is Born, a lot of budding shark actors gave it their all this year, and we wouldn’t be surprised if we saw them in many more roles in 2019!

Our Five of the Best: Send-Offs to 2018! We hope you had a fabulous year filled with lots of laughter and memories – we know we sure did! From all of us here at TenEighty HQ, have a happy New Year! Here’s to 2019 being just as good as 2018, if not more so!

About Clare Fitzgerald
Aspiring journalist whose life revolves around Pokémon Go and YouTube. | @JournoClare
View All Posts by Author
A Very Fletcher 2018
YouTubers Ring In 2019 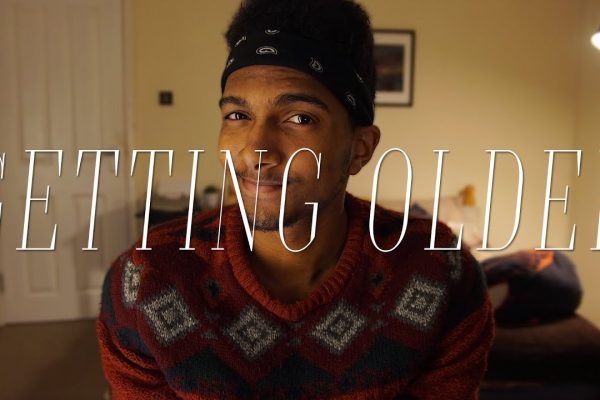 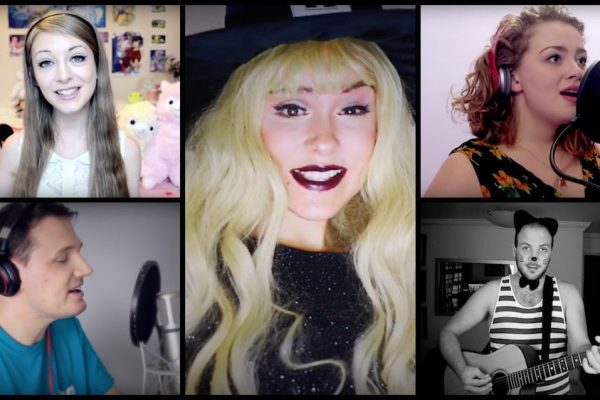 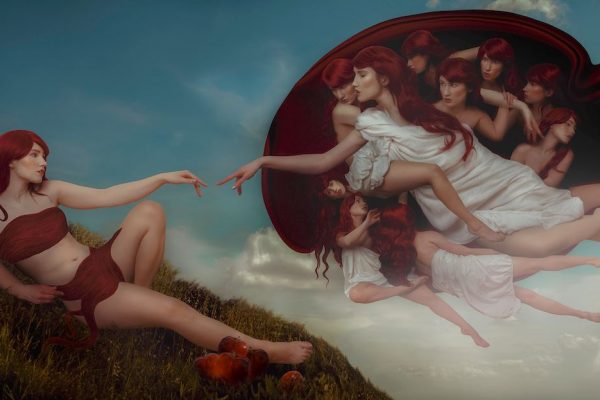