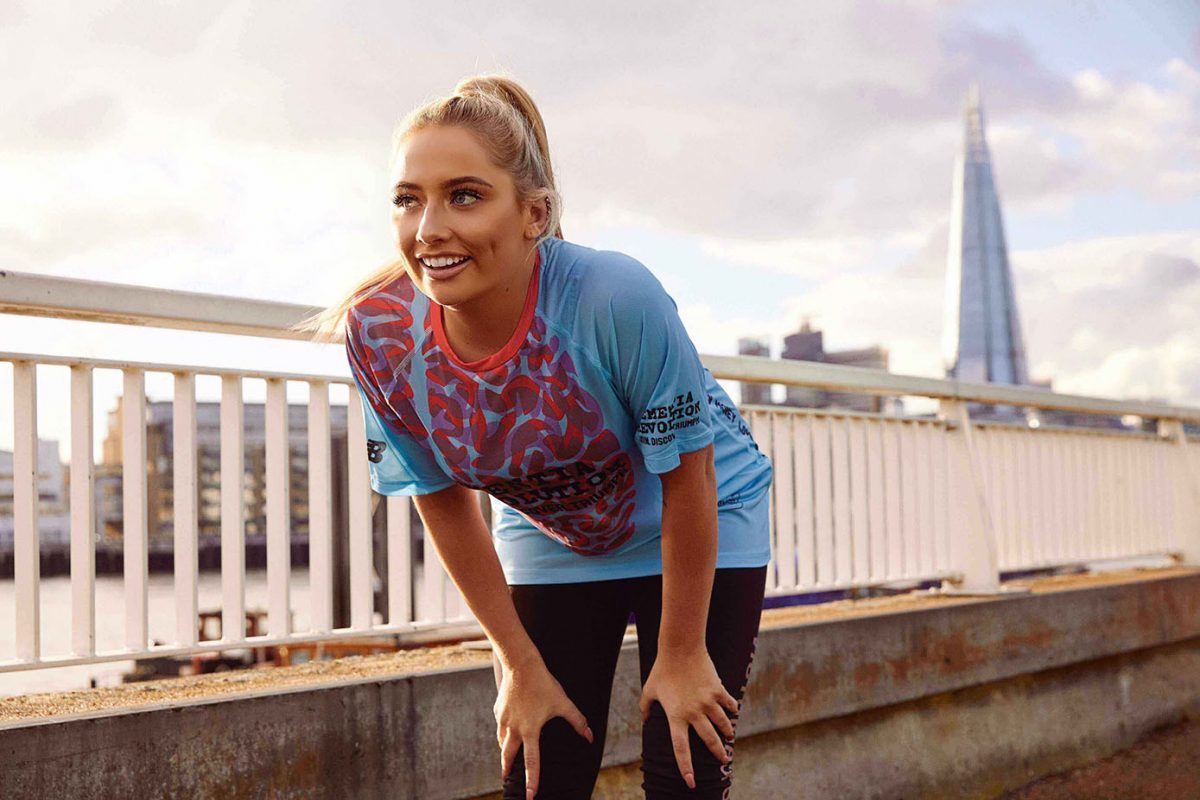 Saffron will be taking part in the 2019 Virgin Money London Marathon in aid of Dementia Revolution.

Saffron Barker will be running in the 28 April 2019 event in memory of her great-grandfather, who died of Alzheimer’s disease when she was 11.

When Alzheimer’s Society and Alzheimer’s Research UK  joined forces for the Dementia Revolution campaign, Saffron initially declined to join, as she admits in a video that she is “not a runner” and “absolutely hates running”.

However, after discussing the idea with her friend and personal trainer Ross Scrivener, he has persuaded her to join and will be running alongside her.

Saffron shared the news in her video on 18 December, saying she was “absolutely terrified” to be running the 26.2-mile course. She describes it as “one of the biggest challenges in my 18 years on this planet”.

She has created a fundraising page and has already raised nearly £250 towards her goal of £6,000. She will be hosting fundraising events as well as vlogging the challenge over the next few months.

Saffron states in her video that while she has a personal motivation to be running, she knows that many of her followers have been affected by the disease, so she’ll be running for them too. She hopes that she will encourage others to join in raising money for Dementia Revolution.

“Dementia affects so many people, and I’d ask anyone who has got a place in the Virgin Money London Marathon ballot, and who hasn’t yet decided who they’d like to run for, to join me and run for the Dementia Revolution,” she adds. “I know it’s a cliché, but if I can do it, anyone can!”

Saffron will also be at VidCon London in 2019, find out who else will be joining her! Or take a look at what YouTubers got up to this Christmas. 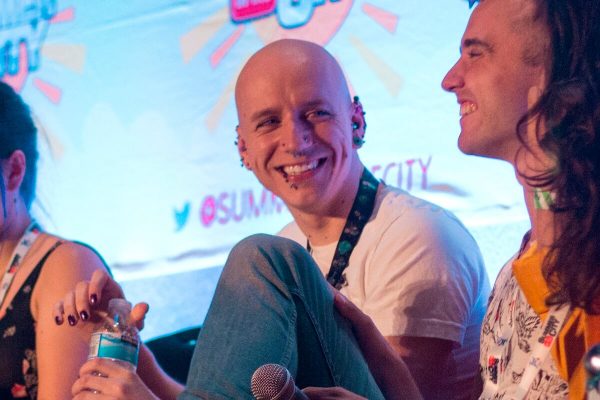 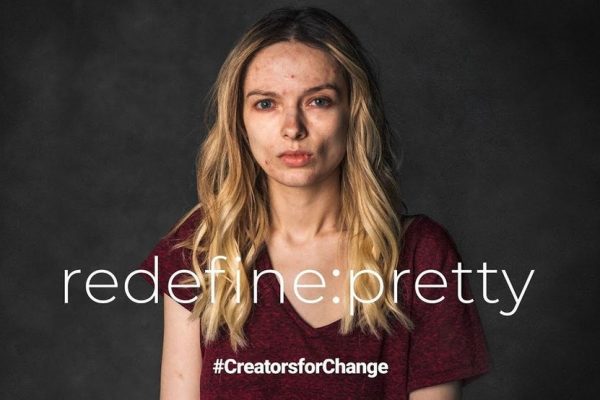 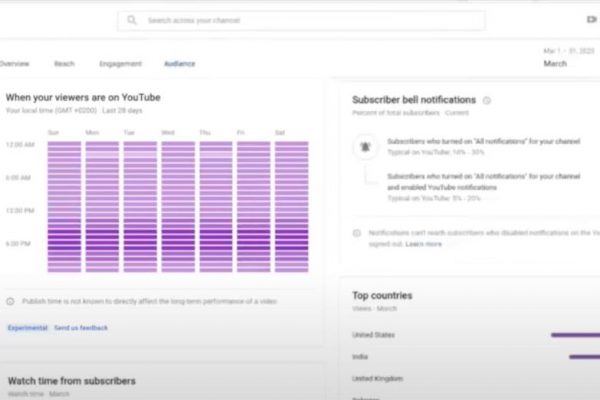 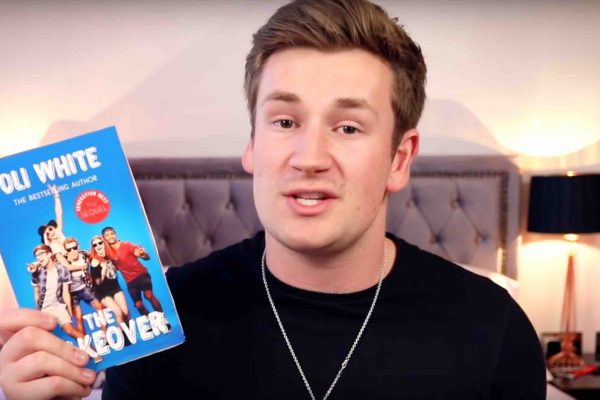