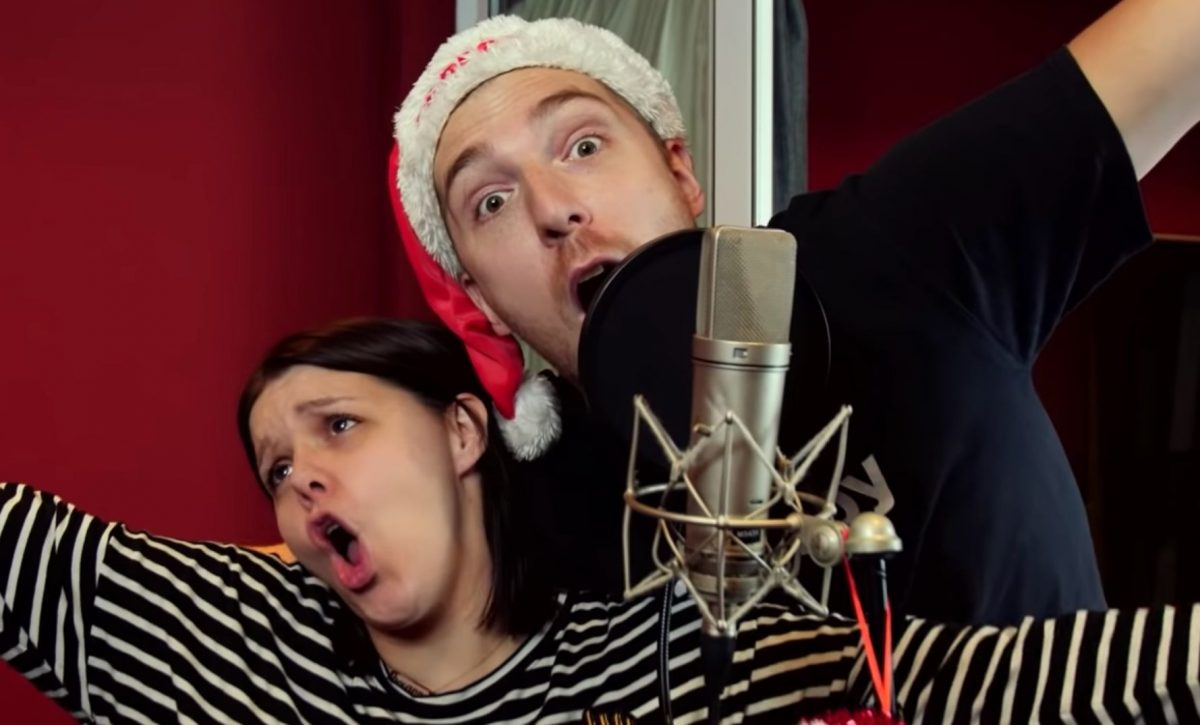 Mark Hoyle and his family’s parody single We Built This City has landed the number one spot in the charts for Christmas 2018.

The song is a parody of the original We Built This City on Rock and Roll by Starship, which replaces the lyrics ‘rock and roll’ with ‘sausage rolls’.

Sausage rolls have done it and @scott_mills can't quite believe it! 😱 pic.twitter.com/kRcZOOesoP

All proceeds from sales of the single will go to The Trussell Trust, a charity which operates food banks across the UK.

In an interview with BBC Breakfast, Mark said the idea for single came about from a tweet he received six months ago, which suggested he cover the song.

“I downloaded the original song, I played it at home. He [eldest son, Phoenix] went absolutely wild for it. So I thought if he’s up for it then why aren’t I?” he explained.

The family beat Ariana Grande and Ava Max, who were also in the running for Christmas Number One.

Speaking to OfficialCharts.com, Mark said: “Thank you everybody in the UK who has got a sausage roll to the top. I can’t thank you enough not only for downloading the song but for raising money for such an incredible charity. I’m honestly speechless and lost for words. Thank you so much. YES MAAATE!”

OH MY GOD…WE ONLY WENT AND DID IT!!😂 Yes maaaaaaaaaaaaaate. 👍🏻 Honestly honestly honestly I can’t thank each and every one of you enough for voting for me. Totally shocked and overwhelmed! Not only am I now OFFICIALLY @clasohlsonuk ‘Celebrity’ Dad Of The Year for 2018…but I‘m now the first person to have ever beaten @anthony_joshua 😂👍🏻 #BestFansEver #YesMate #SausagesRollsAllRound #LadBaby #dadoftheyear #fathersday #CDOTY18

The charity single We Built This City is available for purchase on iTunes or to stream on Spotify.

Why not read about how Jacksepticeye has raised over $1 Million for charity in 2018 or about Tom Fletcher’s Christmasaurus sequel! 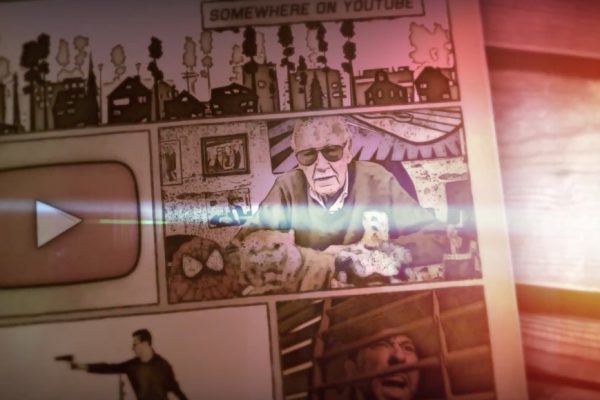 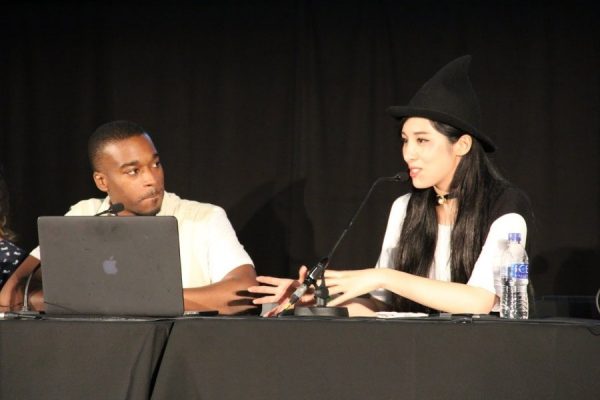 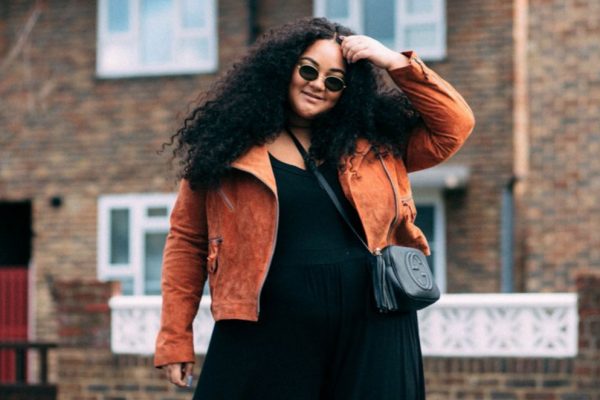