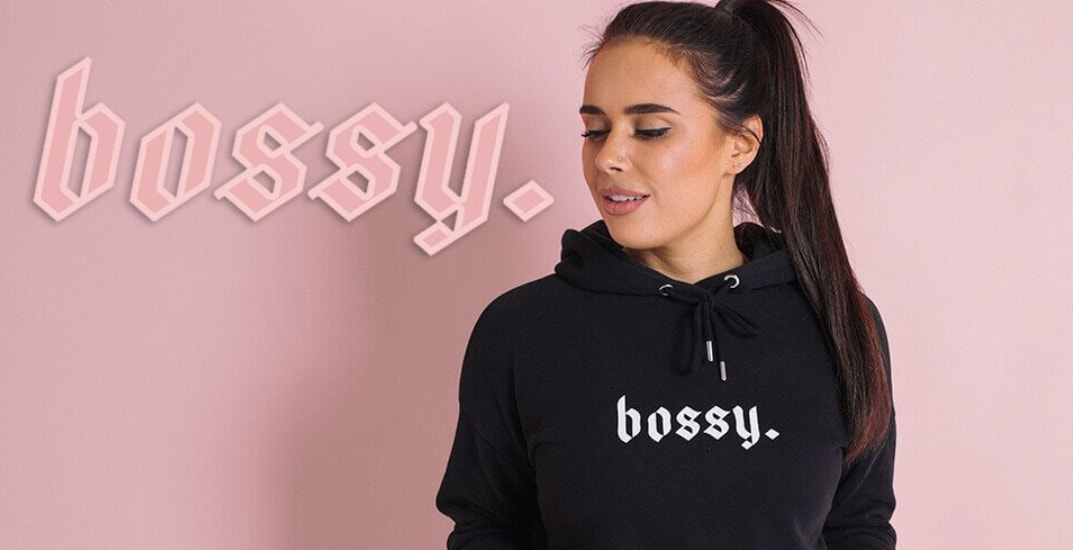 Suzie Bonaldi has unveiled her new clothing brand, Bossy, with the release of a cropped hoodie design.

Announcing the project in a video on her YouTube channel, Suzie Bonaldi shared news of the clothing brand with viewers following its 9 month development.

The Bossy brand is initially focusing on designing and releasing hoodies, with a number of varied designs due to be unveiled as the brand grows.

“I’ve been working on a load of hoodies this year and I’m just kind of setting everything up,” Suzie told viewers. “I’m really excited for how this is going to grown within the next year and change a little bit. I’m just so exited. This is something that I am so passionate about. My heart and soul is in this.”

Suzie also gave viewers an insight into the origins of the brand name and the inspiration she drew from her personal experiences: “The word ‘bossy’ to me is one that I have adopted in more of a positive form because it was something that I, as a child, was called very often.

“It’s something that I’ve realised as I’ve grown up is a negative word that we only tend to use towards girls. You very rarely ever hear a boy being called bossy. There is a whole big double standard behind it.”

The first product to be released under the Bossy brand is a cropped black hoodie printed with the brand name and ‘Stay Bossy’ tagline.

Suzie revealed the apparel to fans in her announcement video, promising an expansion of the range of products from early 2019 onwards.

AND WE ARE LIVE!

The first Bossy hoodies are available to purchase now from the brand’s official website. 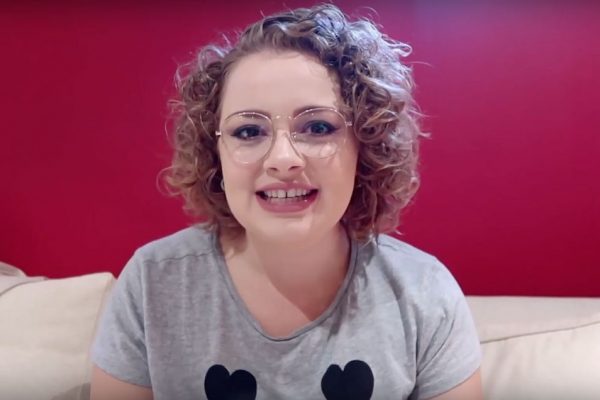 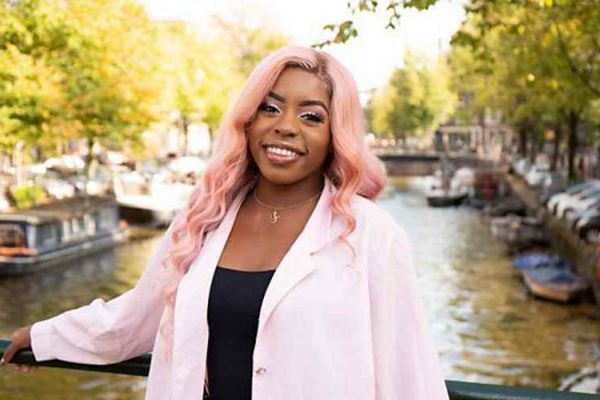