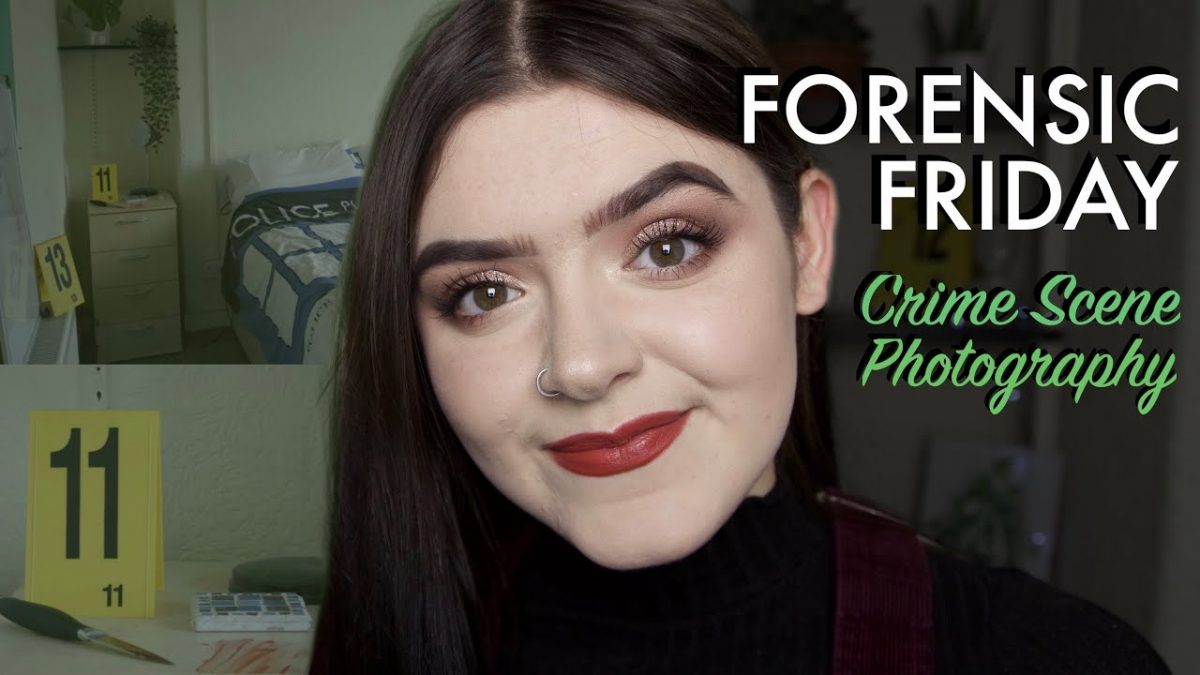 In the last week, two sections of the entertainment industry have had awards-related news. Firstly, the Golden Globes have announced their nominations, which will be hosted by Sandra Oh and Andy Samberg. The biggest takeaway from the nominations is the lack of love for Brian Tyree Henry for his work in FX’s Atlanta, along with the films If Beale Street Could Talk and Widows. The Woods episode of the second season of Atlanta is the best episode of TV this year and it’s basically him for 30 minutes, exquisite stuff.

As well, there was the Game Awards this week in LA. The big winner on the night was God of War, winning Game of the Year, along with three more wins. Fortnite won two awards, which will come as no surprise to most people. This is the Oscars for games and it’s great to watch it grow year on year, creating something unique and wonderful within the gaming space.

For the non-squeamish true crime fans amongst us, crime scene photos are something we may have come across when researching famous cases, but that does not mean we know how it all works. Angela Innes is here to fill that gap for us. A Forensics student with a passion for all things crime, Angela shows us how to do it, with a whole bunch of (fake) blood to boot.

It’s a fascinating deep dive into a topic people may have a cursory knowledge of, but this is a video that will help people to make sense of what they see on TV. It is bloody brilliant!

As licensed games go, there are few better than The Simpsons: Hit & Run, a game Simi has quite rightly called a masterpiece. It had it all, an interesting story with good graphics (for the time) and engaging missions that stuck in your brain for years to come. There are a few that we can still remember now and it has been years since we first played it.

If there was ever a game that warranted a remaster, it is definitely Hit & Run.

Florence Barkway and Reed Amber are Come Curious, a YouTube channel about sex and everything about it that you can think of. In this video, they are talking about their experiences at a nudist resort in Jamaica. They discuss it in terms of body confidence, giving their audience tips and tricks that they may want to use going forward.

This is one of those videos that is important for people to watch. It’s insightful and engaging, talking about topics many would deem taboo. This is a channel that will help you.

There can’t be many people of the same age as Lilly Ashton who even know who Neil Sedaka is, let alone love him enough to do a video on him. This is the sort of content that shows Lilly to be an interesting person with tastes that her peers won’t have. It is always great to see people talking about something passionately and this is perhaps the best example of that, that we’ve seen in a long time.

Also, it is a great way to learn about a legend.

Kinda Funny has a community spanning many countries that is highly engaged with all that they do. This past weekend, they had their first ever Kinda Funny Games Showcase, in which games industry titan Greg Miller and Forbes 30 Under 30 Tim Gettys show off 69 games.

With a community as strong as they have, you better believe there were people streaming their reactions to the whole thing. One such person is Correy Spearman, AKA MC Fixer. He jumped on a stream with noted community member SnowBike Mike, and the pair were doing their thing throughout the showcase. They know what they are doing and it is great to see them do it.

Carrie Hope Fletcher and Oliver Ormson are here with a cover of Bruno Mars’ The Lazy Song. This one is simple and wonderful. The harmonies on show tell us exactly why both of these people are absolutely killing it in the theatre world. An effortless cover that has the noise of the wind, but we couldn’t care less about that with these voices on show.

For a large amount of people, productivity is something that is a struggle – Netflix has just renewed their Friends license for $100 million, we get it. Jack Edwards is here to show us how we can become just that little bit more productive and enhance our lives in the process. There are few people who are better suited to show us and we’ll be jotting down tips to use ourselves.

Benjamin Cook is in a YouTube video and it’s great to see. This is Matt Amys‘ Lap It Up series, where people drive on his simulator round the famed Brands Hatch course twice. The first time round is normal, the second is with drunk goggles on. We won’t spoil how Ben does, but we will tell you we loved watching him do it. We definitely need some more ninebrassmonkeys soon, that’s for sure.

Amy Paphitis has a boyfriend some of you may know, but not exactly like this, we’re sure of it. In this video, she uses her makeup skills and wigs to make Alex Beattie a version of herself that is pretty spot on, apart from the obvious differences. This is one that shows off the skills Amy has to the fullest and is also fun at the same time, which is basically all that any beauty vlogger should be striving for.

About Sam Gillard
Award winning writer of all manner of things, find me on twitter @thesamgillard
View All Posts by Author
Tweets of the Week: 3 – 9 December 2018
Carrie Hope Fletcher Announced as Sharpe Academy Patron 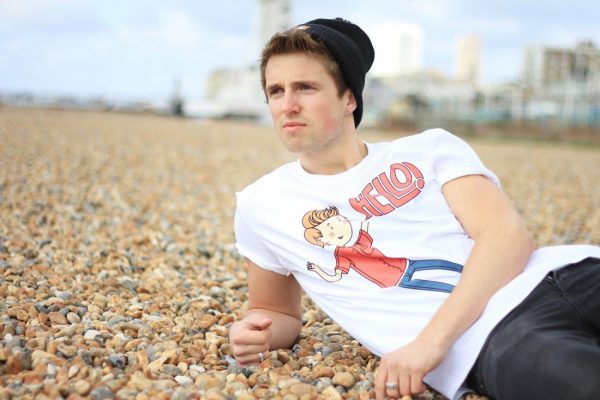 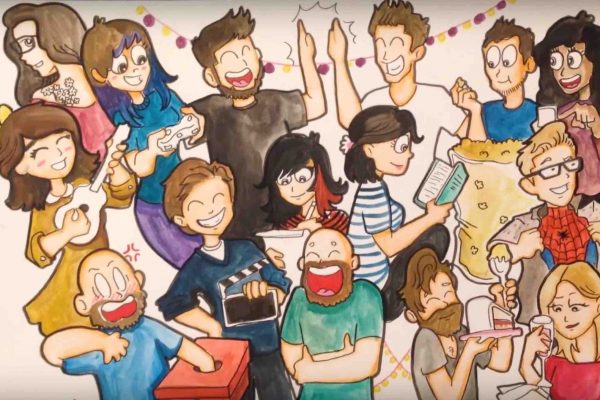