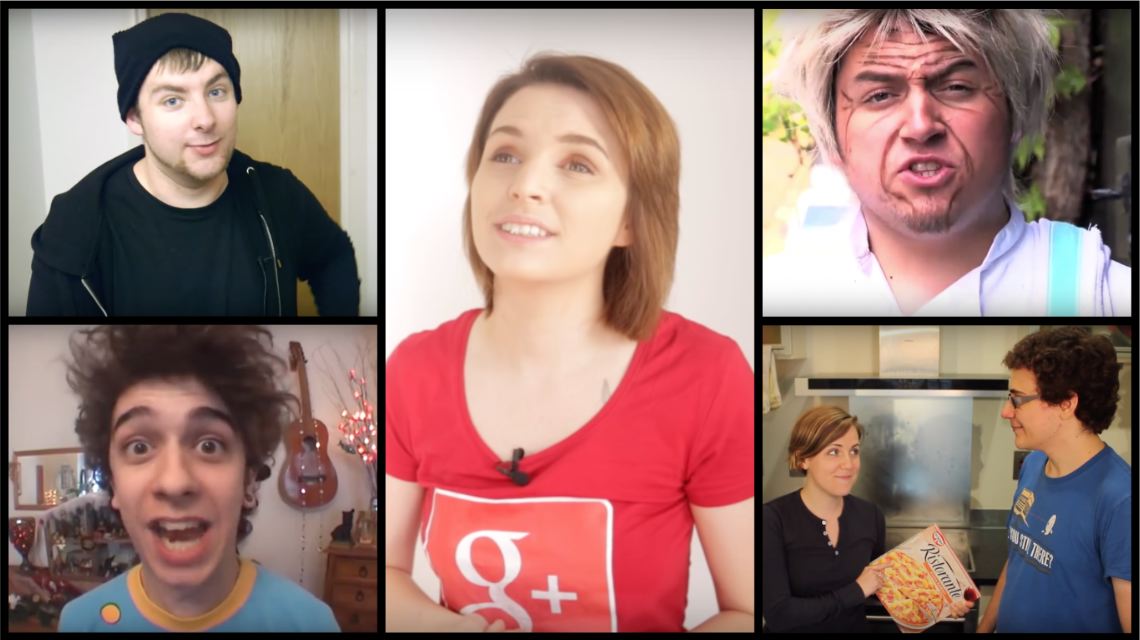 A staple of YouTube since the beginning, everybody loves a good parody video.

Although current YouTube trends have shifted toward video genres like daily vlogs and gaming, there was a time back in the day when parody videos were at the top of featured lists everyday. (Does anyone else remember the featured lists?)

Parodies of our favourite songs, TV shows, films and even other YouTubers were the bread and butter of the site a few years ago, particularly in the comedy scene. Although they’ve dropped off the radar a bit nowadays, they’re still being released to both amuse and delight viewers. As such, we’ve put together five of our favourites to show you the best this indelible part of YouTube history has to offer.

It’s time for our Five of the Best: Parody Videos!

In the spirit of looking at YouTube history, let’s start with Emma Blackery parodying one of the platform’s past missteps. YouTube Heroes was a program set up by Google to let viewers moderate and manage the videos and comments of creators. At the time, the idea was criticised for how easily it could be co-opted by the less pleasant members of the community.

Never one to not speak her mind, Emma showed how the program could be abused, wondered how the ill-fated idea came to be and highlighted a few other design problems with YouTube for good measure. Although YouTube Heroes has been forgotten, this video is still hilarious.

My Nerd Kitchen (A My Drunk Kitchen Parody) | OfficiallyNerdCubed

Imitation is the sincerest form of flattery, and in this video Daniel Hardcastle flatters one of the giants of YouTube, Hannah Hart, by imitating the format for her iconic series, My Drunk Kitchen. Considering that Dan cites Hannah as an inspiration for his own YouTube channel, as he wanted to find a way to incorporate her frantic comedy and quickfire editing into gaming videos, this seems rather appropriate.

Despite Dan not being a drinker, this video still has all the hallmarks of a Hannah Hart video, with jokes and tangents a plenty. We may not see a tortilla lasagne or a frozen pizza come the end, but we’re hardly complaining.

If we’re talking about part of YouTube’s comedy scene, we can’t not talk about one of the Kings of UK YouTube comedy, Tom Ridgewell. Although not called as such, this video acts as a parody of prank videos, another huge part of YouTube culture.

This is a quintessential TomSka video, combining rapid fire editing, guest roles from Sammy Paul and Alice Stacey, and a couple of sidesplittingly hilarious dark twists. A good parody should be able to stand alone outside of its subject, and this hilarious video from a few years ago certainly manages to!

Here’s a blast from the past, all the way from 2011. Although parodies aren’t what you would normal expect from the SORTEDfood boys, it just goes to show what an important part of YouTube they’ve become.

They made a fair few of these videos back in the day, parodying shows like Masterchef, and chefs, such as Nigella Lawson and the Hairy Bikers, but we’ve settled on the one of them parodying Gordon Ramsey, as it has everything an old school YouTube parody needs: comedy, iffy wigs and makeup, and barely accurate accents. It has the lot.

They covered artists like Jay Sean, Katy Perry and The Chainsmokers in their earlier days, but we’ve gone with their first ever viral hit, a parody of Kesha’s 2009 hit, Tik Tok. It’s the video that put them on the map, with over 16 million views. Even with jokes about Sarah Palin and MSN, it still holds up to this day, cementing it as a YouTube classic.

Five of the Best: Parody Videos. We hope you enjoyed this trip through one of the most important and long standing parts of YouTube, and all the laughs it brought along the way. Personally, we found ourselves feeling a bit nostalgic! 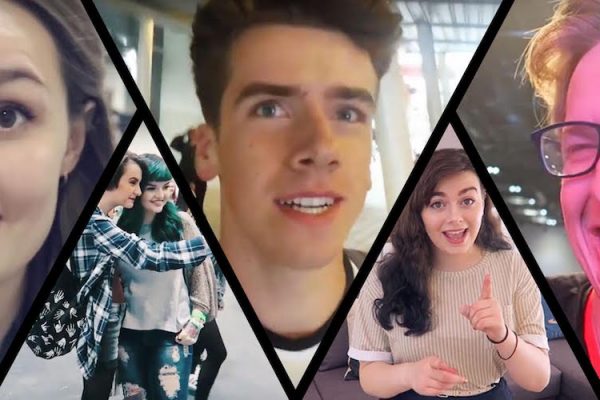 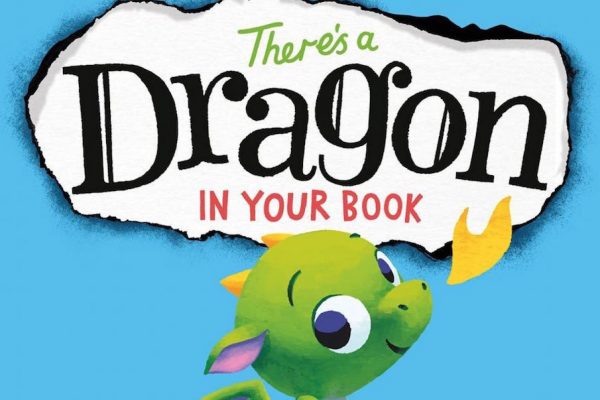 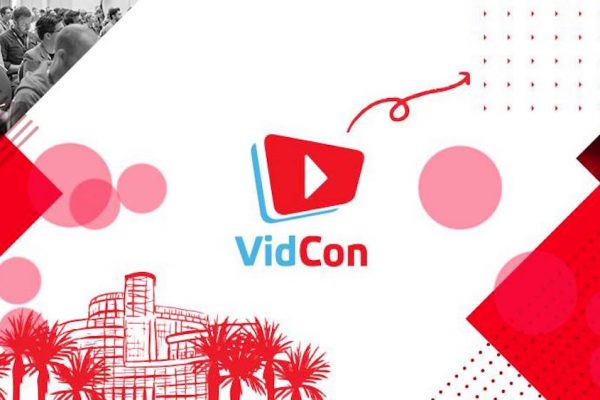 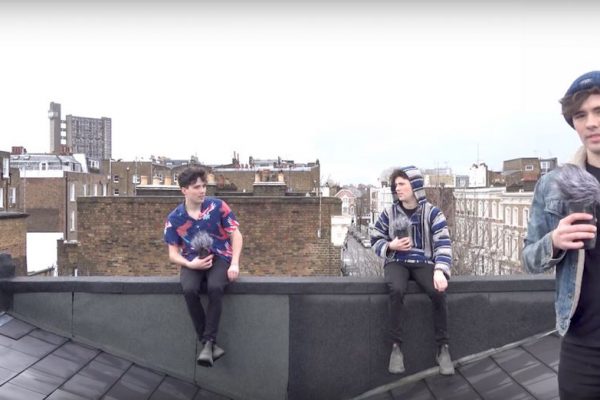