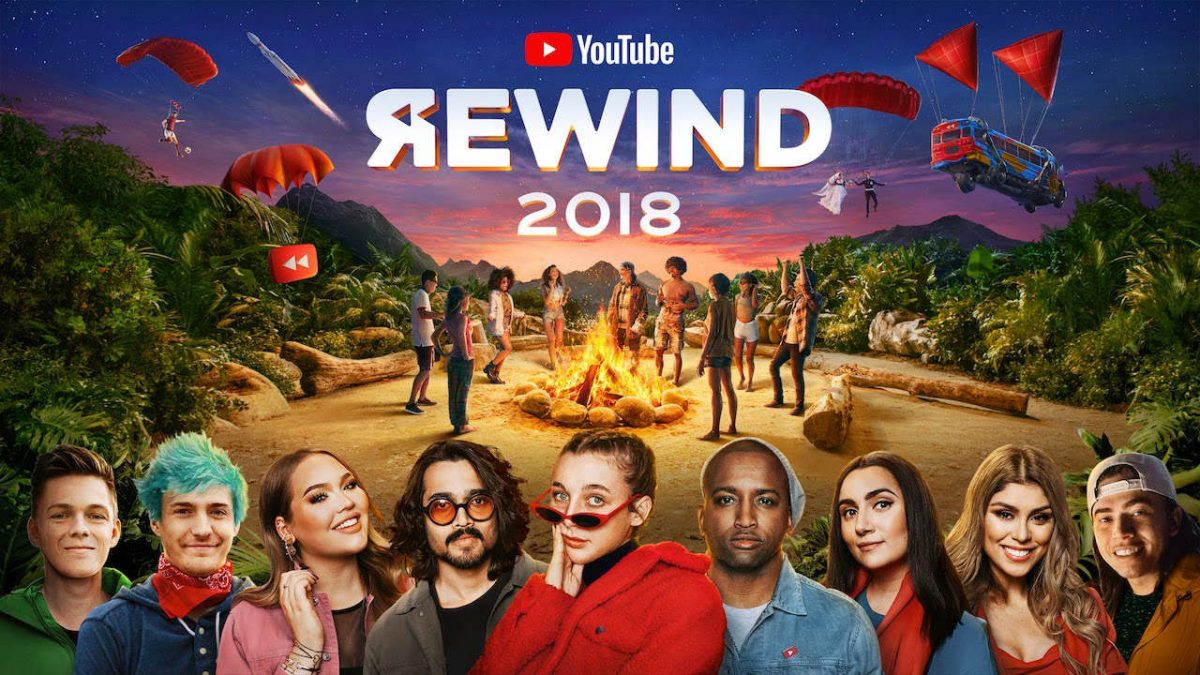 Caspar Lee, Samantha Harvey and Michael Dapaah are among the UK YouTubers who feature in 2018 edition of YouTube Rewind.

The annual video is released in early December each year and aims to be a celebration of YouTube, featuring many international creators and celebrities.

Popular moments and trends that feature in the latest mashup include the royal wedding, Baby Shark, Fortnite, K Pop, mukbangs, the In My Feelings challenge, ASMR, drag queens, the tin foil ball challenge, dabbing and flossing.

This year’s Rewind is set to an original music mashup produced by regular Rewind contributors The Hood Internet featuring some of the top songs and viral hits of 2018. These include I Like It by Cardi B, Idol by BTS, In My Feelings by Drake, High Hopes by Panic! At The Disco and Happier by Marshmello. 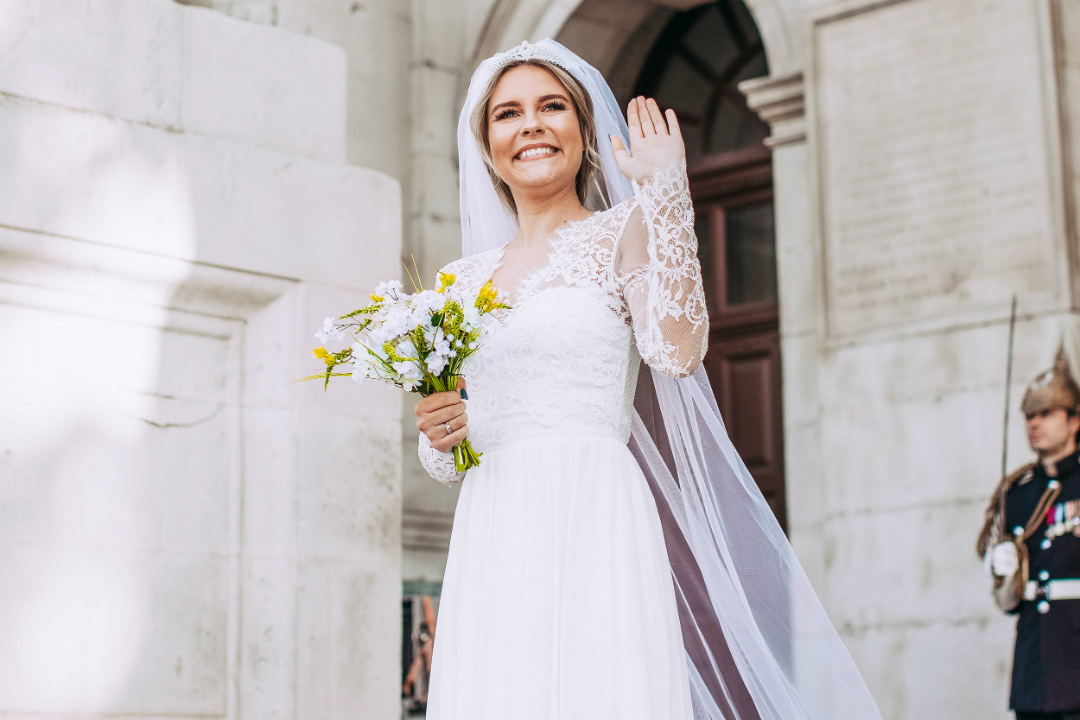 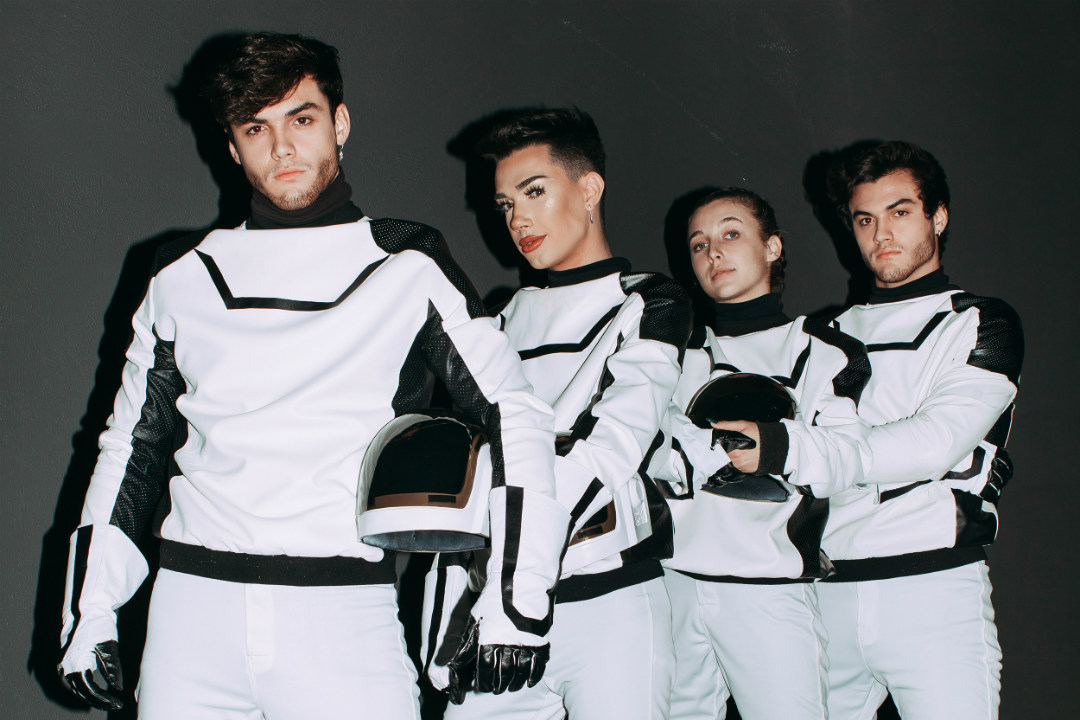 The YouTube Play Button was not featured as prominently, after being a key focus in previous years. In YouTube Rewind: The Ultimate 2016 Challenge, Dan Howell and Phil Lester discovered the YouTube Play Button, while in YouTube Rewind: Now Watch Me 2015, Felix Kjellberg and Zoe Sugg used it to rewind on the ten-year anniversary of YouTube. This year, however, the YouTube comments were a focus point and prompted various trends seen throughout the video.

Watch YouTube Rewind 2018: Everyone Controls Rewind in full below:

Alternatively why not check out one of these articles:

About AJ Brinnand
All singing, rarely dancing Social Media Manager for big brands (Oh, and TenEighty UK). Hanging around on YouTube since 2008... and still here. Follow him: @AJBrinnand
View All Posts by Author
Top Trending Music Videos of 2018 Revealed
The Ten Best Moments From YouTube Rewind 2018 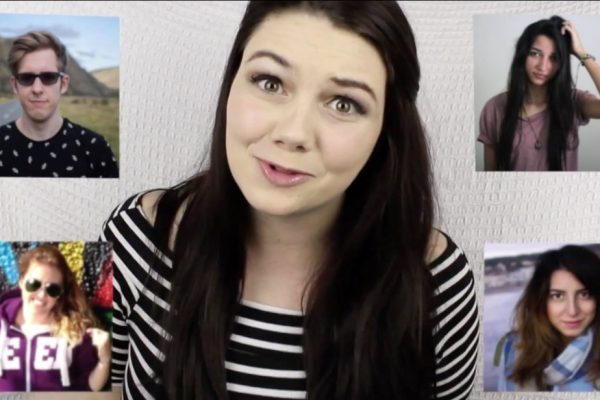 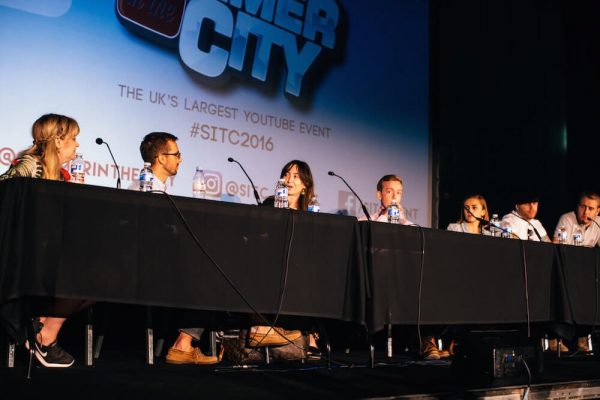 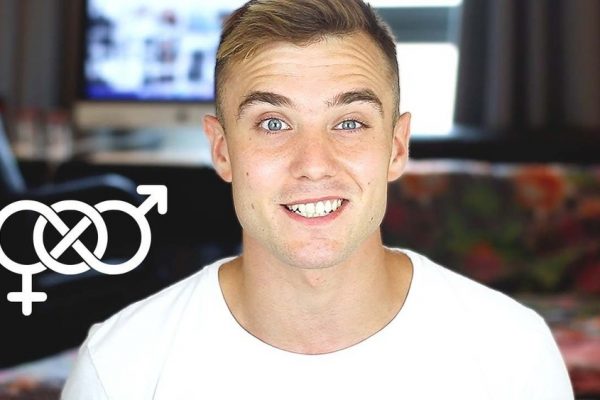