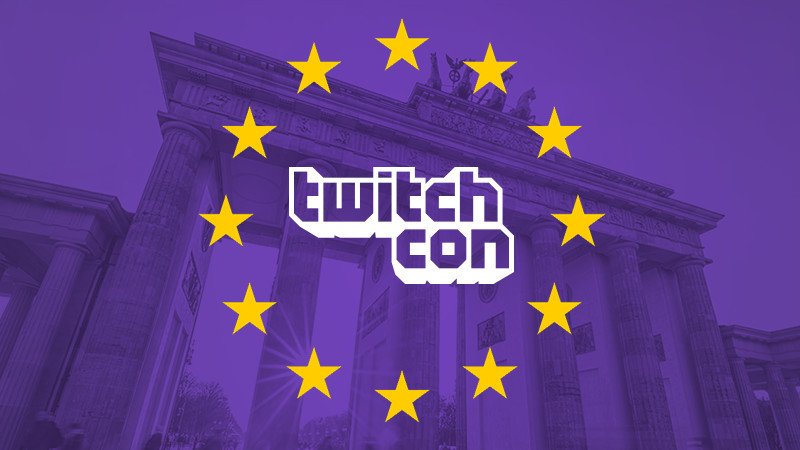 The event will be taking place in Germany in 2019.

TwitchCon have announced that their first European event will be happening on 13-14th April 2019 at the CityCube venue in Berlin.

The event is a celebration of creators, fans, and everything else that is loved about Twitch and will feature community panels, meet and greets, exhibitors and more.

Now that #TwitchCon 2018 is over, we knew we couldn’t wait a whole year to do it all again. So we’re not going to.

TwitchCon chose Germany because of its “centralised location” as well as its status as “one of the top performing countries in terms of both streamers and viewership”.

Kate Jhaveri, Twitch’s Chief Marketing Officer revealed: “While there will be a lot of familiar elements to anyone who has ever attended TwitchCon in the US, we’re taking inspiration from the location and distinct cultures across the region to ensure the experience is relevant to all the audiences.”

TwitchCon Europe follows the success of the sold-out US event in San Jose, CA in October 2018 which attracted tens of thousands of visitors.

Information regarding ticket sales, exhibitors and appearances will be announced over the upcoming months.

Read about Jack and Dean Of All Trades to be released on YouTube Alternatively, find about about KSI’s new role as Formula E presenter. 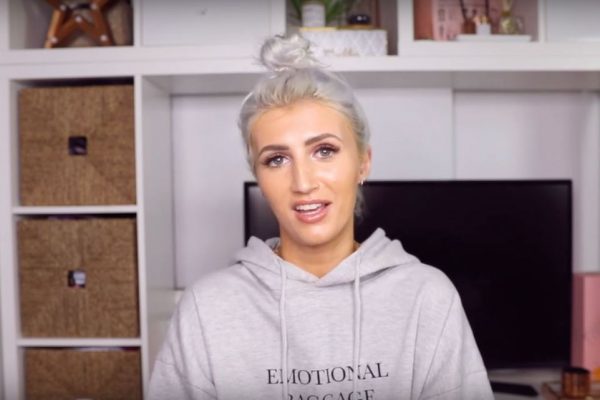 Video Spotlight: Coping at Christmas: 5 TIPS To Look After Your Mental Health 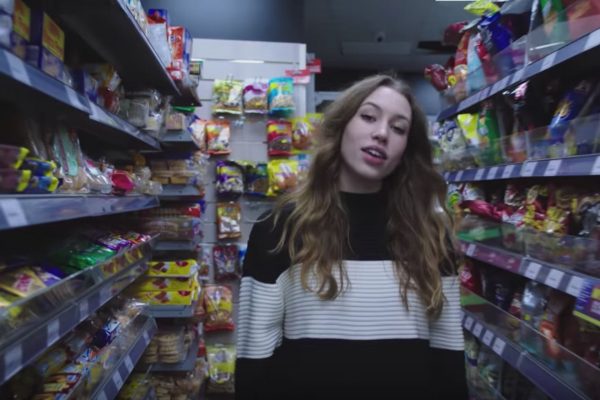