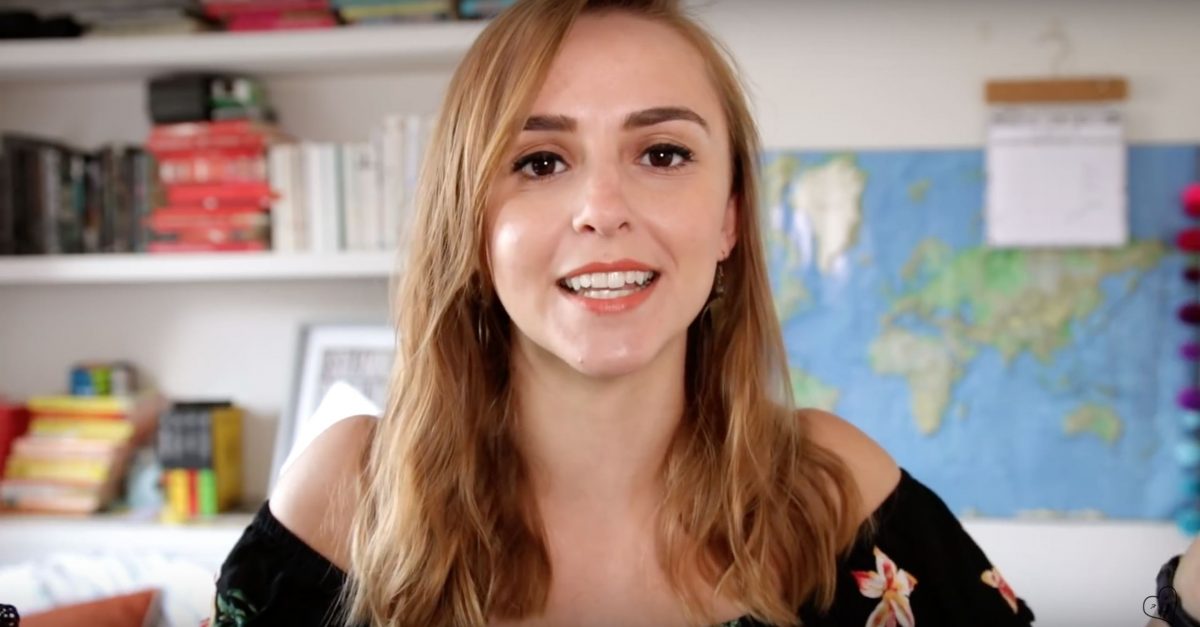 This sex and relationships educator is a force of nature.

Hannah Witton can’t be put in a box. While she self-identifies first and foremost as a sex and relationships educator, she’s also a go-to source for anyone looking to know what it’s like living with a stoma or is interested in books and a little drunk advice. Hannah’s made a podcast, written a book, and often guests on radio and television shows, all while continuing to upload informative and entertaining videos on her channel.

Here are just 10 of our favourite Hannah Witton moments!

When she took down slut shaming

Do I Look Like A Slut? is still one of Hannah’s most popular videos – and for good reason. In this video, she asks her audience across social media platforms to define the word “slut”, and either agrees with or refutes their answers in order to argue “there’s no such thing as a slut”.

Hannah’s spent a lot of her career breaking down taboos and stereotypes around sex, and this video is a great representation of that work.

When she gave us some drunk advice

We could spend an entire article on Hannah’s Drunk Advice series (and we did), but we limited ourselves to just one video this time around. While the series has countless hilarious moments, few are as iconic as Hannah yelling “I’M ENTITLED TO ALL OF THIS SPACE” at Jack Howard when pretending to be a man.

When she started the Banging Book Club

In January 2016, Hannah hosted the first episode of the Banging Book Club, alongside her friends and collaborators Lucy Moon and Leena Normington. The podcast and video series is a book club around books about sex and relationships. The trio also make special episodes with film reviews, author interviews and even museum visits.

While they occasionally take breaks, the Banging Book Club shows no signs of stopping anytime soon.

When she published Doing It

When she shared her relationship story

This video has everything: YouTuber relationships, drinking games that everyone ignores the rules to, and a friend squealing and running out of the room. Hannah reunited with Tim Hautekiet at Playlist Live 2016 to play Truth or Drink while answering questions about their relationship, which ended years beforehand. However, Hannah and Tim are both so honest and open with each other that they answered every question without opting out and drinking. It’s refreshing to see exes who are so friendly with each other – so friendly that they make dodie, who was asking the questions, run out of the room in embarrassment.

When she launched The Hormone Diaries

In 2016, Hannah decided to stop taking the contraceptive pill and start having periods again. To share her insights with others, she’s recorded her journey with contraception, menstruation and other manifestations of hormones in The Hormone Diaries. Over the years, she’s covered topics in her own life and those of guests, like menstrual cups, PCOS and getting the coil.

Hannah’s even expanded the series by encouraging viewers to share their own hormone diaries online.

When she told her hospital story

I spent 4 weeks in hospital is the tamest possible title for this intense video. Hannah calmly explained the entire weeks-long process of her ulcerative colitis flare-up in December 2017 and the subsequent surgery to remove her colon. She’s able to explain her experiences in a way that represents how difficult it was, but is also reassuring to viewers who have/may have to have intestinal surgery. It resonated with a lot of people and marked the beginning of Hannah becoming a positive role model in the ostomate community.

When she celebrated her body

Speaking of which, a few months later Hannah published a mini-documentary on the process of having an underwear photoshoot. Her stoma and scars are on full display in the photos, presented as part of a beautiful body rather than something that must be covered up. Hannah speaks throughout the video about recovery, body image and mental health with the stoma, especially how it intersects with her sex life and sense of her own sexuality.

When she moderated a disability and relationships roundtable

Hannah gathered a group of disability advocates, including fellow YouTuber Jessica Kellgren-Fozard, to discuss how their individual disabilities affect their relationships and sex life. The hour-long conversation ranges from when and how they choose to disclose their disabilities, creative problem solving in the bedroom, mental health and much more. This video both provides valuable insights into topics that aren’t often discussed in mainstream media, and makes it clear that this is only the start of the conversation.

We hope we’ll see more videos like this on Hannah’s channel and in other places online to continue discussions about disability and sex.

When she featured in a Little Mix video

We kind of can’t believe that’s a real heading we get to write. Hannah stunned us all when she revealed she was in the music video for Little Mix’s new song, Strip. Not only does she appear on screen, Hannah interviewed Little Mix at the video launch for YouTube Music. As if you needed any more proof that this woman is unstoppable!

10 of our favourite Hannah Witton moments! No matter what project she’s working on, Hannah is always breaking down taboos and making the world a brighter, more educated place. We know she’s not slowing down anytime soon, and we can’t wait to see what she does next. 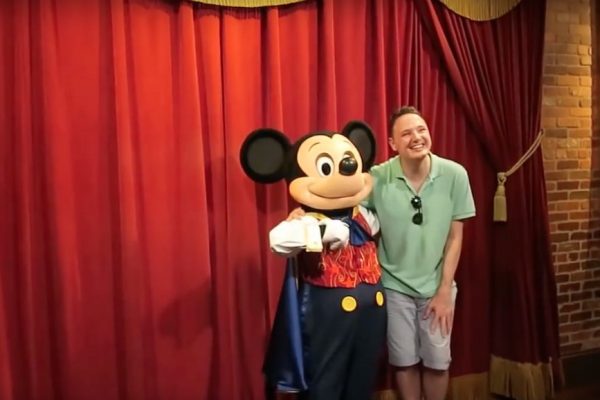 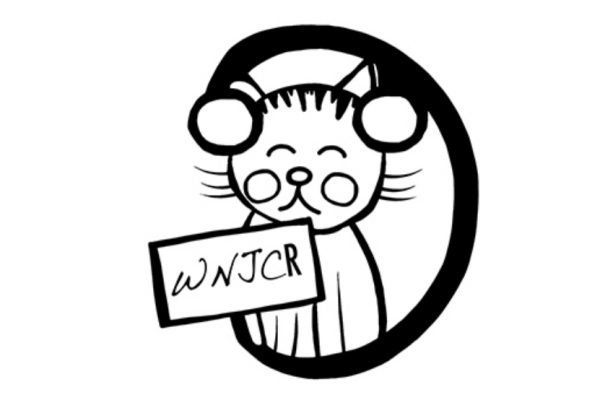 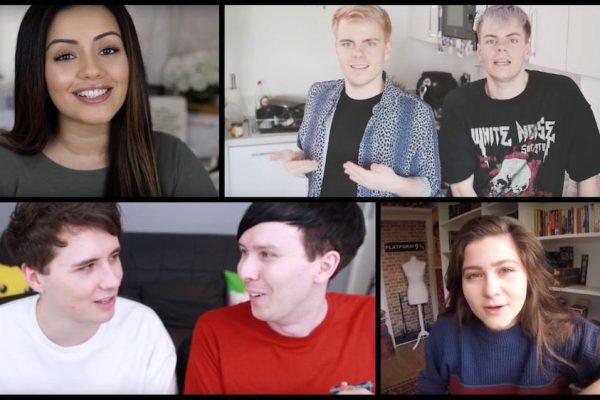