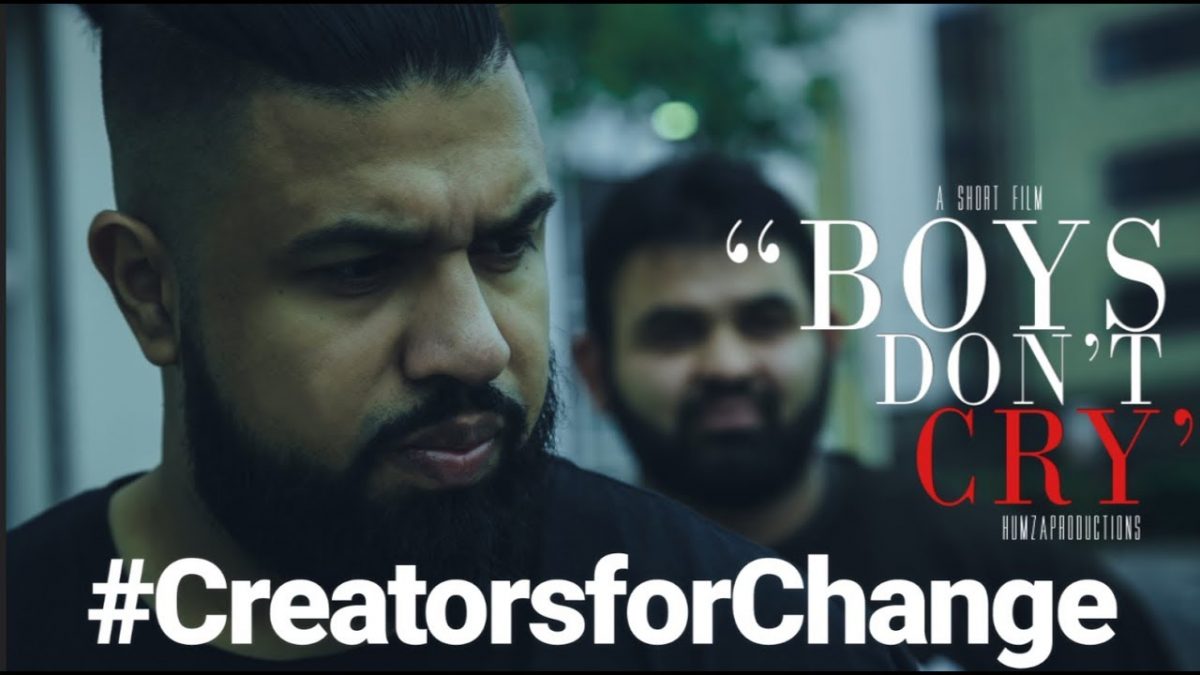 Every year, YouTube’s Creators for Change initiative inspires its ambassadors to push boundaries and create conversations on difficult topics in the name of increasing the understanding and tolerance of people all around the world.

Humza opens the first act of his film with the image of an overly idyllic world. The main cast of friends is introduced in a similarly idyllic way, with slow-motion shots of them greeting each other over-enthusiastically, all wildly smiling at each other. Everything looks great on the surface, however, something seems amiss. It all feels detached, as if the protagonist is retelling his story through the nostalgic eyes of rose-tinted glasses.

The introduction of the protagonist’s love interest feels similarly removed from the sombre tone of the film. The relationship of the happy couple is depicted with snapshots of smiles and goofy moments, with none of the grit or genuine character building that would ground this idyllic relationship in reality.

The protagonist recalls his father telling him, “If you’re sensitive, you’re not a man.” And when the love interest betrays him, he attempts to suppress his feelings in an attempt to conform to the overly idealistic world that is ingrained in society.

Humza’s film, however, aims to break down this overly simplistic utopian world where guys are emotionless creatures, unfazed by emotional strife. In the second half of the film, the audience witnesses the emotional breakdown of the protagonist.

Unable to live up to society’s expectations of him as a man, and unable to speak aloud his feelings to any of his friends in fear of appearing weak, the protagonist chooses to take his own life. However, he is stopped when he’s alerted that one of his friends, who the audience remembers from the first act as a happy figure with no signs of distress, takes his own life first.

The protagonist explains: “He didn’t feel like he could speak to anyone.” He later ponders, “Why didn’t you come to me? I would have helped him, guided you back,” before realising that his friend felt he couldn’t speak out for all the same reasons the protagonist couldn’t. Discovering somebody else was also going through turmoil, showcasing that far more people than you thought could be suffering invisibly, is particular poignant for us.

Historically, men have had a disproportionally large amount of all suicides in the UK (in 2016, about three quarters of suicides were male), however, with more social awareness of the problem of toxic masculinity in recent years, times are changing. Only in September, the Telegraph reported that, “Male suicide drops to lowest level in 30 years,” mainly attributing the drop to reduced mental health stigma.

Advocating for the awareness of toxic masculinity, and this reducing mental health stigma is a fantastic cause, and we applaud Humza for doing his part by addressing it in his Creators for Change film.

Check out Em Ford’s Creators for Change film where she attempts to change society’s depiction of beauty. Alternatively, on a lighter note, want to watch somebody trying to wake up at 5am every morning for a week? Read our video spotlight of Alisha Jasmine doing just that!

About Dennis Fang
Tragic YouTuber, pitiable filmmaker, but generally an all right person I hope :P
View All Posts by Author
Leadley EP Announced
Tweets of the Week: 12 – 18 November 2018 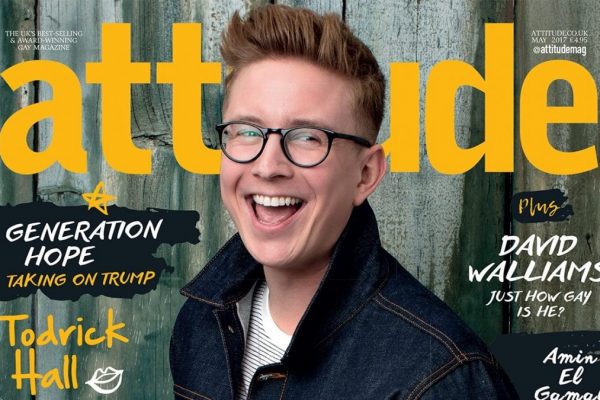