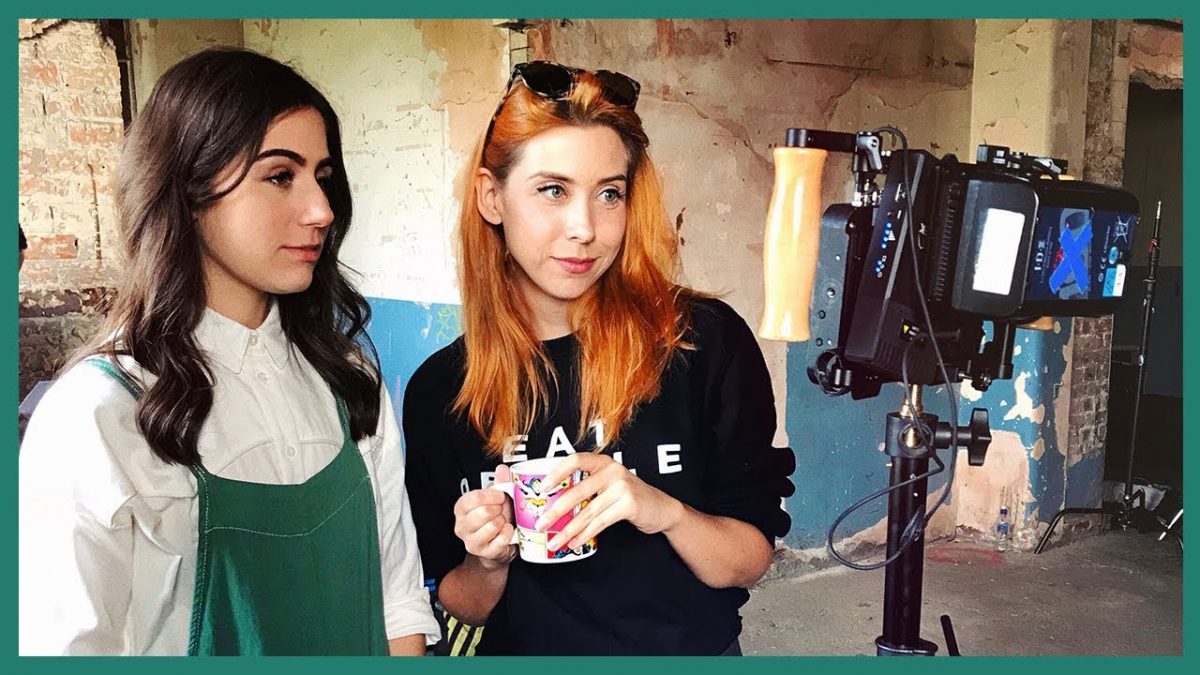 This week saw the death of two of the world’s best culture-makers. Firstly, there was Stan Lee at the beginning of the week. Lee oversaw the boom in Marvel Comics all the way back in the middle of the 20th century, helping to create some of the most recognisable and important literary figures that we have on offer today. His mark on the world will never be forgotten and for that we are forever grateful. Thank you Stan Lee. Excelsior!

Secondly, towards the tail-end of the week saw the passing of William Goldman, screenwriter extraordinaire. He wrote some of the best screenplays of all time for films such as Butch Cassidy and The Sundance Kid and All The President’s Men, both starring Robert Redford. His books included Adventures in the Screentrade which is a must-read for anyone trying to make it in Hollywood. He is the archetype that all screenwriters should model themselves on and strive to emulate in their own, unique way. Thank you sir for all you have done.

Hazel Hayes is a multi-hyphenate. A singer, an actor, a writer, and most importantly for this video, she is a director. After the rousing success of her music video for dodie‘s single Human, she is here with a Behind the Scenes look at the process of making her art. She talks about the influences on the work, and the way in which she approached visually representing dodie’s storytelling through lyrics.

A fascinating watch for anyone who is looking to do what Hazel does so well herself.

In the age of the internet and email, all that anyone seems to get through their letterbox is junk mail trying to sell things to you. All of the leaflets and flyers pile up in the recycling box, not leaving any room for anything else. Colin Furze has had enough! The inventor has taken it upon himself to create a shredder for his letterbox to alleviate the middle man and save everyone time. All of us at TenEighty would definitely buy one of these!

The End of Criswell | Criswell

In the age of rampant demonetisation, even before making the video public in some cases, we are seeing more and more channels becoming dormant or non-existent. Certain genres of video are being targeted more than others, and one of the worst affected are video essayists such as Criswell and Art Regard.

It just so happens that those two channels are run by Lewis Bond and Luiza Liz, a couple from opposite ends of the earth. They’ve found their output being ravaged by the current YouTube landscape, which has, in turn, meant that they’ve had to look elsewhere for income. Out of the ashes of what used to be Criswell and Art Regard, comes their new multi-disciplinary venture, Cinema Cartography. Support them on Patreon!

I’m A Celebrity is arguably the biggest show on British television. The line-up of celebrities is always kept under wraps until the last minute to build the hype. This is something that Will Lenney used to his advantage when trying to dupe mainstream media into believing he was following in Jack Maynard‘s footsteps and going into the jungle. This video shows the process of going from inception to fruition, with cameos from people such as Niko Omilana.

Would you watch the show if Will went in?

The Interview | Will McDaniel

Have you ever needed a job bad enough that you are willing to sit through an interview for anything that’s offered to you? Well here’s a video from Will McDaniel that will remind you of that time in your life while grossing you out all at the same time. It is so great to see this level of creativity still being harnessed on YouTube, especially to such a high standard. Keep your eyes locked on Will, he’s going places!

The Dubious Meat Company will haunt our dreams and we hope it will for you too!

Full Fat Videos is back again with a video on the Marvel Comics’ god of thunder himself, Thor, son of Odin. This one talks about the character’s evolution and how the directors/writers of Thor: Ragnarok and Avengers: Infinity War completely redefined him in the Marvel Cinematic Universe. He went from a spoiled brat to a comedic masterstroke with a badass haircut and the ability to make the coolest entrance in the middle of a universe-defining battle. New Thor seriously rules!

Charlie McDonnell is back with some more Fun Science! This time around he is talking about taste. Over the years, people’s tastes change – once upon a time you may have hated spicy food but now all you like is Nando’s Extra Hot Sauce on everything. This video is here to talk us through the reasoning behind that change. The human body is a weird and wonderful place that’s for sure!

Karl Smallwood is here to talk about how an eight-year-old girl was the gatekeeper of the success of multi-billion behemoth that is Harry Potter. The story of how Harry Potter and the Philosopher’s Stone came to be published in 1997 is almost as magical as the story of the boy wizard himself. He also has some choice words on his thoughts on the series as a whole so it is a nice, well-rounded video that covers a lot of ground.

Emma Popcorn is here with her October favourites, showcasing all sorts of different things. There’s Overwatch and all the wonderful things that that game to offer all manner of different people. There’s all manner of books from speculative science fiction to Game of Thrones. Perhaps the most interesting is the comic book that she talked about which features The Wasp as seen in Ant-Man and the Wasp this year, except not exactly – watch to understand what we mean. We’re looking forward to picking it up and diving in after watching this video. 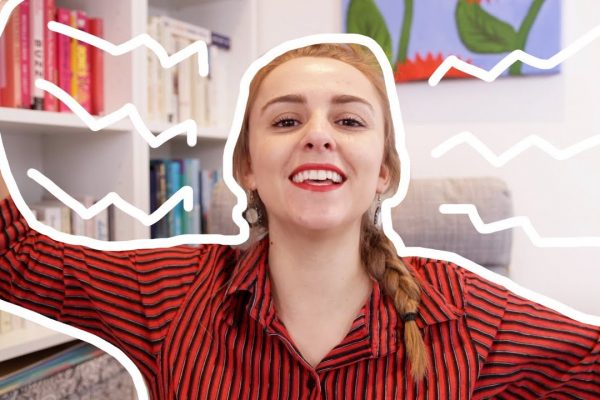 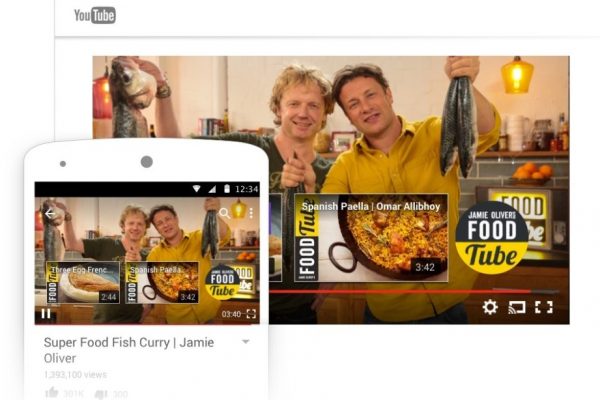 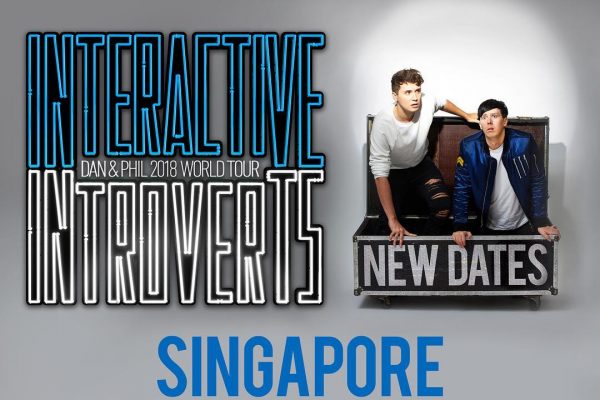