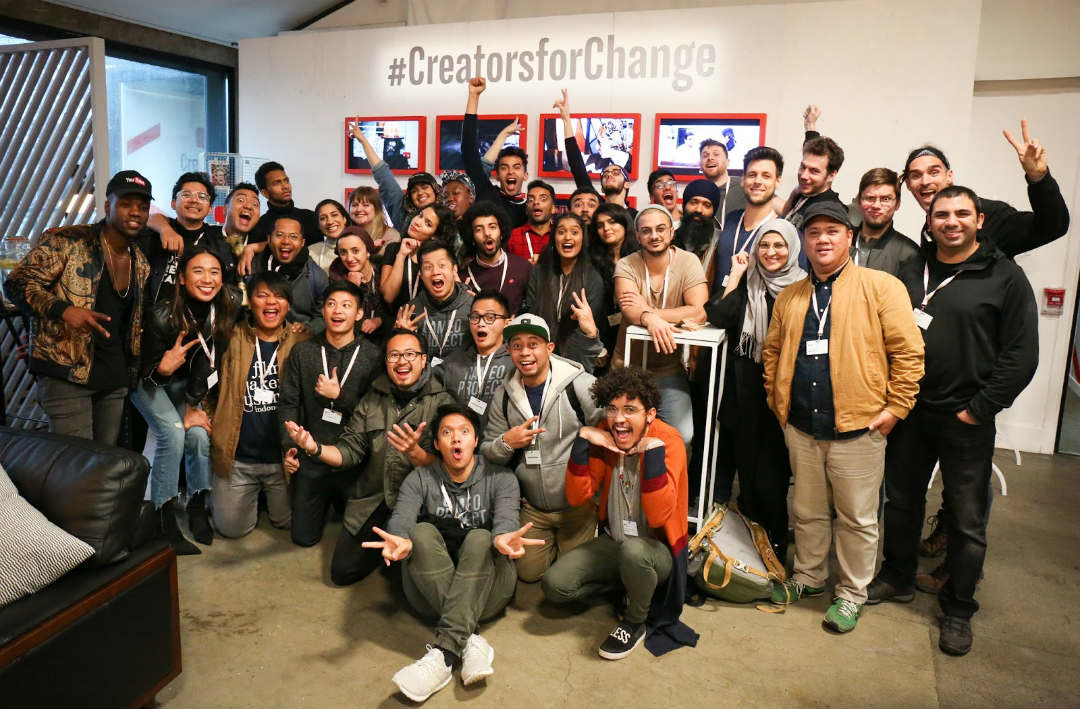 YouTube’s Creators For Change programme is an annual initiative that aims to raise awareness about social issues.

In May 2018, YouTube announced the initiative would be expanding to include 48 Fellows who would receive support and resources to create videos focused around social change. As with those who took part in the 2017 programme, the Fellows participated in a two-day Social Impact Camp at the YouTube Space London, where they attended talks, participated in workshops and were able to connect with experts and fellow participants.

The videos included in this year’s Creators For Change programme went live on their respective YouTube channels on 12 November, with the topics covered ranging from LGBTQ+ rights to beauty standards.

#findingnenek – The Girl in the Batik Dress by Nadir Nahdi

Finding Nenek follows Nadir as he looks into the life of his grandmother, who passed away when he was three years old. The film features interviews with those in Nadir’s family and sees him travelling to Indonesia, his grandmother’s birthplace, in the hopes of answering the questions he has about her life.

According to Nadir, he created this film because he “grew up yearning for a sense of belonging, searching for somewhere to feel home”, with the aim of answering the questioning: will he make sense of his identity searching for the grandmother he barely knew?

An Impossible Dream by Louis Cole

An Impossible Dream shares the story of Ali, a 17-year-old who escaped the Afghanistan war with his family and eventually sought refuge in Germany as a teenager. The film features an interview with Ali, who details his journey from his home country to Europe and how his life has changed since settling in Germany.

Along with sharing his own story, Ali details that of his parents and sister, who also sought refuge in Germany after having been illegal immigrants in Iran.

Boys Don’t Cry is a spoken word piece that addresses the topic of toxic masculinity. The poem and accompanying visuals detail the reaction of Humza’s character after a relationship he was in comes to an end, and the emotions and thoughts that arise thereafter.

The film ends with a quote from Humza, which reads, “Remember, if you feel down, don’t be ashamed in opening up to someone close, because… You would want them to do the same.”

Prove You’re Gay documents the journeys of LGBTQ+ asylum seekers and what it takes for them to obtain refugee status within the UK. Along with outlining the application process and sharing official statistics from the UK government, the videos features interviews with asylum seekers and dramatisations of what the process is like for those looking to seek refuge within the country and throughout the European Union.

Those featured in the dramatisations, where it was asked they “prove that they [are] straight”, include Andrew Strait, Alice Thwaite, Saad Q and Jimmy Nicholls, along with fellow YouTubers Jack Howard, Hannah Witton, Lex Croucher and Liam Dryden.

Redefine Pretty is a follow up to Em’s 2015 video, You Look Disgusting. Various women from across the UK are interviewed, with the aim of answering the question: if we change the standards of beauty, do we change how we see ourselves?

Those who are interviewed share personal stories in regards to their appearance and how their thoughts about it have affected their lives. The video also features interviews with a cosmetic dermatologist and a professor of human brain research, who look to examine how one’s thoughts on their appearance affect brain activity.

The Quest For Global Empathy by Myles Dyer

The Quest For Global Empathy is a monthly podcast, which Myles explains will contain “open, honest & free-flowing conversations about life stories and what it can teach us about the human condition”. The first four episodes of the podcast have been funded through the Creators For Change programme, with other episodes are set to be produced via donations through Myles’ Patreon page.

The debut episode of The Quest for Global Empathy features Creators For Change Fellow Humza Arshad, with the pair discussing how to combat radicalism and what the term “fitting in” means. Those wishing for an audio-only version can find it on iTunes later in the week.

Fighting For Pride showcases the lead-up to Eswatini’s first Pride parade. Various members of the country’s LGBTQ+ community are interviewed throughout, and the documentary offers viewers a brief overview of Swaziland’s LGBTQ+ history and the attitudes within the country, where being gay is currently illegal.

Along with interviewing those who identify as LGBTQ+, the film also highlights those within the country who are willing to help, including a clinic that offers sex education and treatment for HIV; a group who made decorations, such as flags and banners, for the parade; and a church that allows LGBTQ+ members to practice their faith.

All the videos uploaded by this year’s Creators For Change Fellows can be found via the initiative’s official YouTube page.

We recently spoke with Riyadh about his Creators For Change documentary. Alternatively, you could read about VidCon’s Emerging Creator Grant Programme.

About Clare Fitzgerald
Aspiring journalist whose life revolves around Pokémon Go and YouTube. | @JournoClare
View All Posts by Author
Tweets of the Week: 5 – 11 November 2018
Five of the Best: DIY Videos 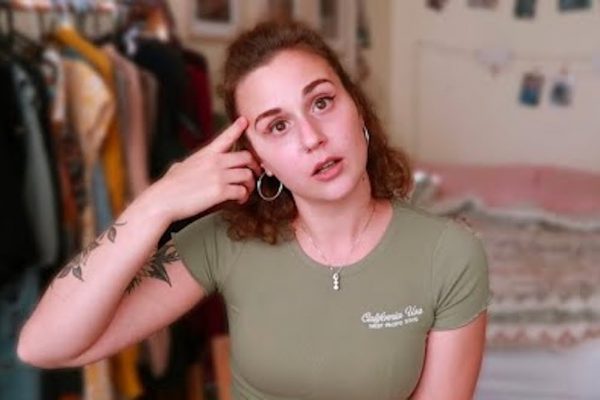 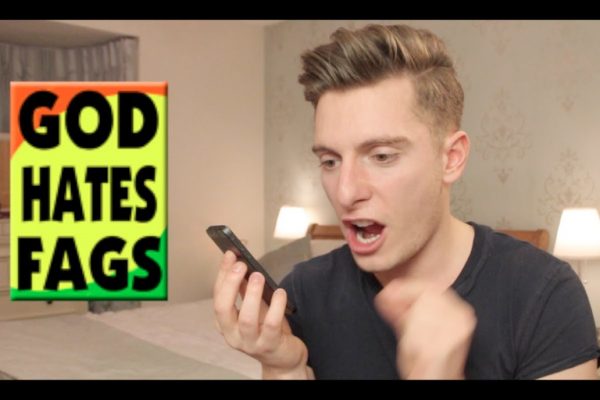 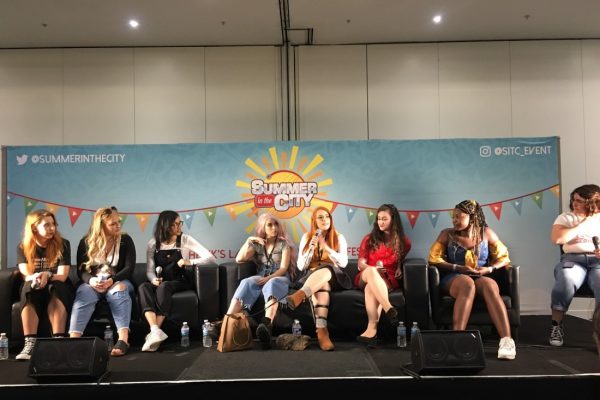