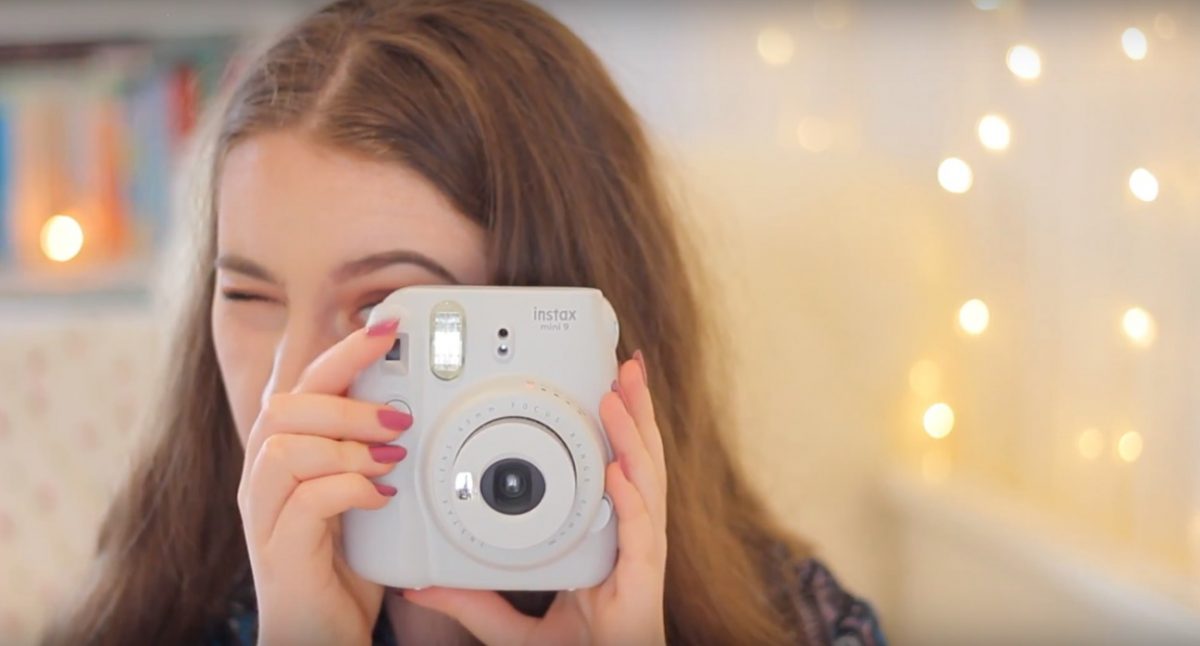 “My channel [is] essentially a digital journal or scrapbook, full of disposable camera pictures, cutouts from magazines, cinema tickets, etc. Personal, eclectic, and (I hope) quite nice to flick through.”

Lucia Violet has always had a love for cameras and capturing the moment, even before her YouTube career began. At nine years old she was already making her own vlog-style videos and still has a folder full of all the content she made when she was younger.

It includes “a recreation of Titanic narrated by a teddy bear and using a blue duvet as the ocean,” Lucia recalls, reminiscing on her old videos. We think it’s high time to upload them!

When it comes to starting YouTube, Lucia isn’t sure what gave her the push to start uploading her videos rather than hiding them away in folders on her laptop. But with YouTube playing such a big part in her pre-teen life, it was inevitable that she’d start her own channel eventually.

Skipping forward to the present day, Lucia says she wants to focus on uploading more in her gap year and creating more fashion based content as she’ll be studying Fashion Management at university next year.

She also wants to focus on capturing more memories for her future videos, like her video Snow Day, as they’re her favourite videos to make.

“I think it’s made me want to present my content in a way that allows my audience to experience that kind of romantic nostalgia you feel watching back old camcorder videos or looking through polaroid pictures,’ she says.

She mentions that she particularly admires US-based creator Conan Gray‘s work, saying that he’s “really great at emulating that feeling for me.”

Chatting about the YouTube community, Lucia reveals that she doesn’t feel like she and her videos quite fit into any of the existing communities on YouTube.

“I’m almost too small for the small YouTube community!” she says. “Saying that though, I would really love if YouTube led to me meeting some new people.”

Despite this, she wants to see people expressing their “individual style”, ignoring the trend and fads, and trying to present their content in a more creative way! We can’t wait to see what she gets up to next.

Check out our Channel Spotlight for Film Prompt Society to get inspiration for your next video! Alternatively, read about Melanie Murphy‘s ideology behind posing for photos.

About Jonna Rogers
Bit of a nerd and obsessed with the internet. | Twitter: @enchantedlilme
View All Posts by Author
Visit Author Website
YouTubers Do Halloween 2018
Weekly Round-Up: 29 October – 4 November 2018 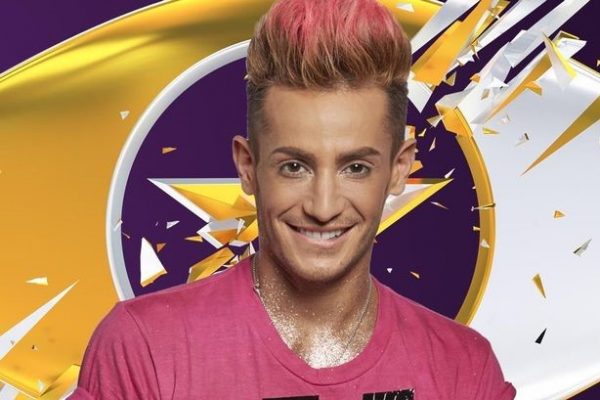