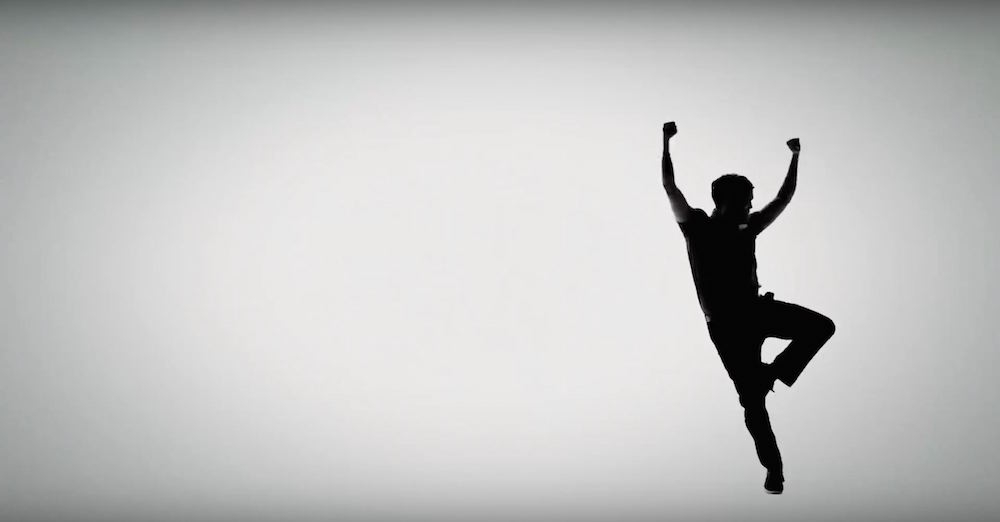 Tim Hautekiet speaks with TenEighty about his latest short film, The Receipt.

The film, which first premiered during the Short Films Screening at Buffer Festival 2018, tells the story of a waiter who gets a customer’s telephone number, only to have it blow away in the wind. Through the use of dance choreography, the viewer is then taken on a journey as he tries to retrieve it.

Unlike the short films Tim has previously released, The Receipt is a modern take on the silent film genre, utilising both dance and animation to progress the storyline. Speaking with TenEighty, Tim shares how this direction changed the way in which he approached the film:

“It’s interesting, when you take away the joy or the clarity of a character saying something and hence the audience getting what you want [them to]. You understand you have to communicate all of that just on the side angle while you’re moving. You realise you have to really think from the story and go, ‘Is that clear?’ […] Things that seem quite obvious on the page in actuality [make] you go, ‘Oh, that’s not very clear. That’s a completely different point to convey.'”

The idea to make a silent film first came from Tim’s father, who told his son he should make a film that “transcends any culture” and “that anyone can understand”. The film was one of three crowdfunded through Tim’s Extraordinary Alien Films Indiegogo campaign, which raised a total of $12,491.

Once he had the funds to create the film, its production went underway. He approached animator Leigh Lahav to head the animation team, while fellow YouTuber Ava Gordy was recommended to help choreograph the dance numbers: “It had been recommended I reach out to Ava, so we sat down for a coffee and I basically just pitched her the story and, honestly, what was great was she instantly had ideas and she was instantly onboard.”

IT’S HERE! i’m lucky to have gotten the opportunity to choreograph for this short film. tim was awesome to work with because the process was very collaborative with the entire team. it was such a fun experience to hire my pals and see them in action. and i hope you all enjoy it! https://t.co/iJxSKLUHhw

As the dance aspect of the film is something Tim has no prior experience in, he had to approach directing from a different perspective, leaning heavily on Ava for support. While he regularly is involved in most aspects of film production, he found the majority of his time during the filming of The Receipt was spent in the pre-production phase:

“It was a very organic process of throwing ideas [on] the table,” he explains. ‘It’s interesting because I’d written the script and I’d worked with a composer. […] It was pretty locked in, but you’d be surprised in choreography, you’re still realising this is going to be completely different from what you thought it would be because, in a way, it was rigid, but it really wasn’t.

“The closest I can compare it to, to things I’ve down before, would probably be like a fight scene, in that you feel bad asking people to do it too many times because it’s just more physical effort than your average [film],” he continues. “It was interesting directing. I guess what I tried to do was be comfortable. I was leaning on all the different departments. […] I guess I needed to feel comfortable in trusting that I could explain what I wanted from a story perspective, like ‘I need this to look more aggressive’ or ‘I need this to look a little more smooth’, things I knew I wanted, and it would be on [Ava] to communicate that to the dancers.”

The film was uploaded to Tim’s YouTube channel on 15 October and has thus far received a positive response from viewers:

Very cute new short film by my constant fave @ThisTim – "The Reciept". Go check it out if you like feeling happy.

The Receipt is currently available for viewing on Tim’s YouTube channel.

Daniel Howell and Phil Lester announced they’ll be releasing a DVD version of their Interactive Introverts tour. Alternatively, you could read about the behind-the-scenes work that went into the making of Jack Howard and Dean Dobbs‘ new comedy sketch. 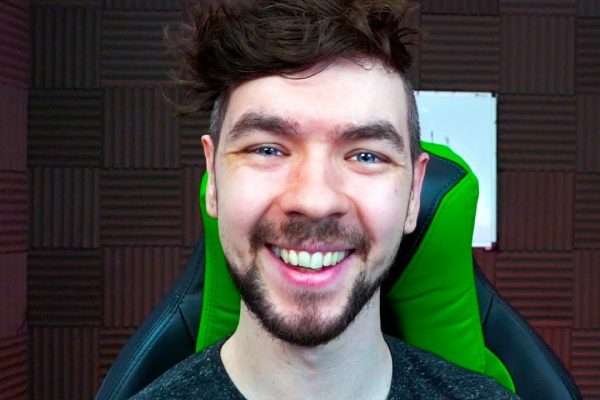 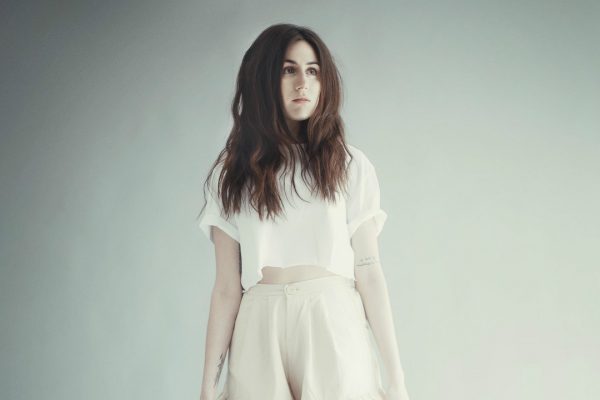 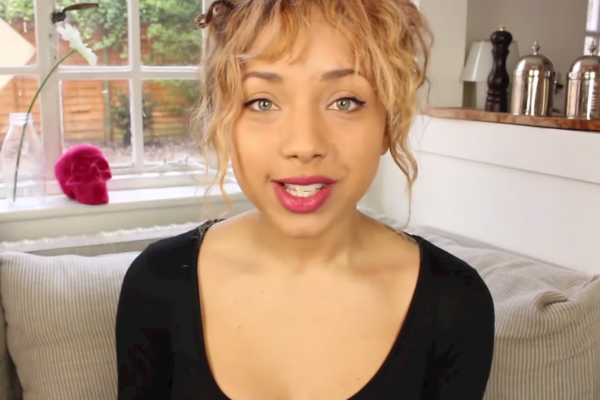 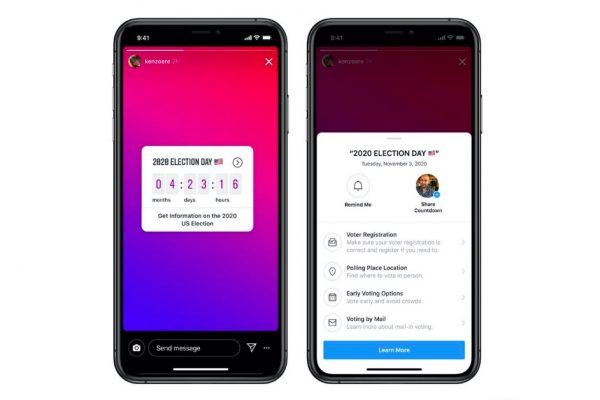