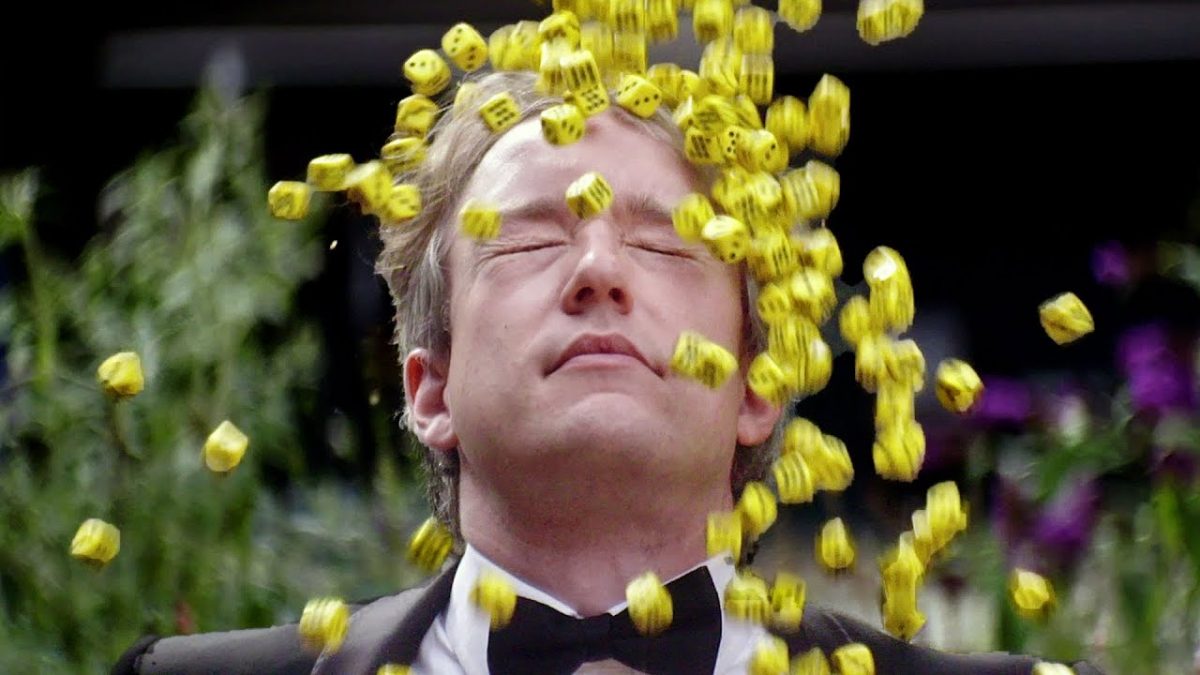 Doctor Who has made people cry!

It’s for a good reason, we swear! The most recent episode of the show, which now stars Jodie Whittaker as the Doctor, tackled the topic of racism. The Doctor and her companions go back to the seminal point in history, when Rose Parks refused to give up her seat to a white man on a city bus. Co-written by Malorie Blackman of Noughts and Crosses fame, it’s a wonderfully heartfelt episode of television. It’s a staggering flag planted in the ground, showing just where the newest iteration of the show is willing to go. What a very exciting times for Whovians!

If Educational Videos Were Filmed Like Music Videos | Tom Scott

This is a video where the title tells you everything that happens.

Tom Scott is back with a new video, in which he shows us how the tropes of educational and music videos can be mashed together to create something new and refreshing. Tom’s videos are always engaging – and, frankly, amazing – and this one is no different. It also received a huge shoutout from YouTube OG Philip DeFranco, something producer Sammy Paul was very happy about!

David Firth is one of those people who’s created something literally everyone knows about: Salad Fingers!

After the release of said video and many years of postings, David has finally crossed the threshold of one million subscribers. This is long overdue and potentially points to YouTube turning a corner to create a place where true art and creativity can be truly rewarded. Fingers-crossed!

Tom Harlock is one of those creators on YouTube who reacts to things. With that style of content being incredibly popular right now, he obviously has some competition.

In this video, Tom reacts to the reactors. On his channel, there are a whole bunch of people in his “suggested” feed, including Cody Ko, Emma Chamberlain and Shane Dawson. None of them have two cameras, but what does Tom think of them? Watch the video for his thoughts!

It’s time for some new #Content! Tom Ridgewell is back again with Eddie Bowley and Elliot Gough with another video. This one is the Thesaurus Game. Famous TV shows, movies and games have their titles switched with synonyms and the three have to guess their original titles. For example, “greens also mirth” is Parks and Recreation, and “perish solid” is Die Hard.

We’ll be bringing this game out a lot during the numerous holiday parties we’ll be attending over the next few months. Bring on the reduction of awkward silences!

From Surgery to 5k | The Starting Line | Hannah Witton

We all know about the year Hannah Witton has had. In a recent blogpost, she talks about how her 2018 has only just begun after months of recovery from two different surgeries.

With her year just starting, she’s taking on a new project. Forget what you know about couch to 5km. Surgery to 5km is the new wave! Many of us need to be held accountable for things to be taken through to completion. This is one of the many reasons why Hannah has created this series, and we are looking forward to seeing her cross the finish line in the near future!

Since we can’t stop at just five…

Sophie has her own makeup palette, which is amazing! Something that’s not so amazing is the fact someone has decided to try and replicate said palette and sell a bootleg version of it. In her latest video, Sophie compares both the real and fake versions of her product to see if there are any differences.

Bethan Leadley has a selection of wigs. This means that different outfits and looks are available to her at a moment’s notice. Short, red hair? Outfit. Long, black hair? Outfit. There are choices upon choices and her latest video gives us the full gamut of looks. We’re sure there will be plenty of inspiration for those of you looking to freshen up your wardrobe, especially with the new season approaching.

The Premier League is the biggest and best league in the world, but that doesn’t mean everyone wants to play against some of the best teams on offer. Football Daily is here with some players who have rejected transfers to different English clubs over the years. Imagine what could have happened if some of these actually came to fruition!

Unfortunately, cheating happens more than it should, like way more than anyone would like, but it’s never spoken about enough. Dialogue on the subject is important and Amelia and Grace Mandeville are here to broach the topic and help start a conversation about it. A series about hard-hitting topics? Yes, please! 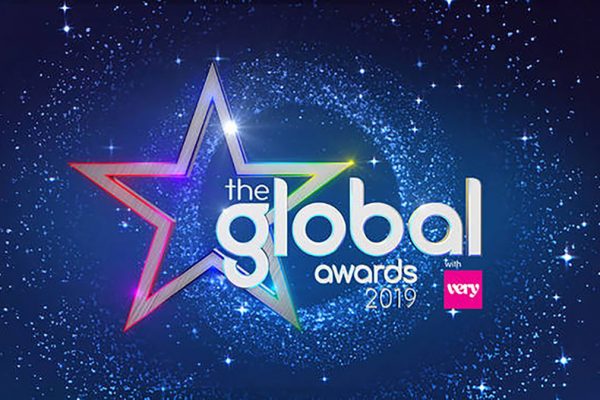 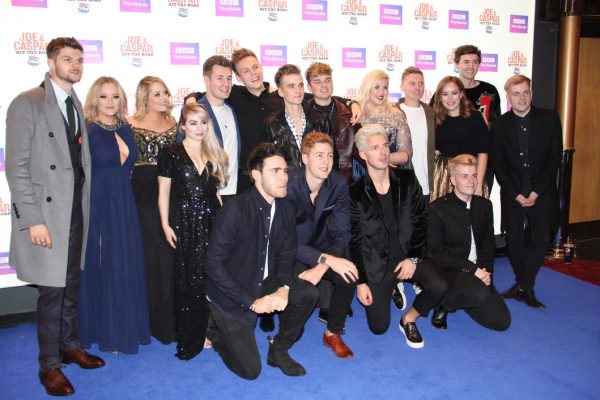 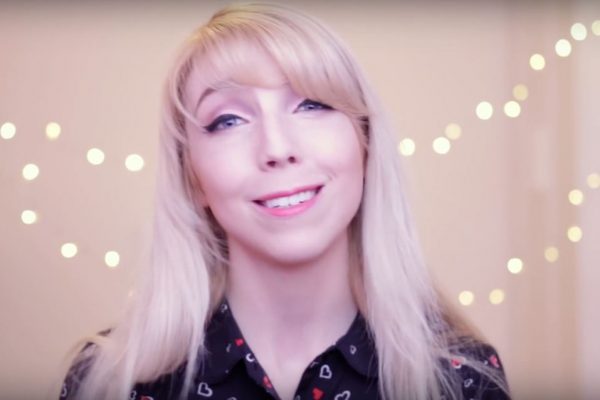 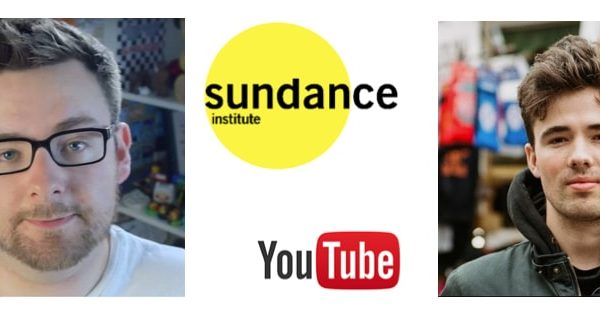