The tour recording will be available on DVD, Blu-Ray and digital download

Dan Howell and Phil Lester have announced the release date for the recording of their world tour Interactive Introverts. The film will be released in December 2018, and is currently available to pre-order via the tour website for the UK, Germany, France and Australia. Pre-order will be available in the USA and Canada from October 29th.

the time has come. the Interactive Introverts official film is coming out on DVD+Blu-ray and digital download this december and you can pre-order it now! https://t.co/TkyRGpOhil pic.twitter.com/hWEKzXEtBv

Limited edition releases will also be available with exclusive alternative art, a holographic cover, three photo cards and two enamel pin sets. These will be available to people within the UK, USA, and Canada. The recordings will also contain bonus content including: deleted scenes, Dan and Phil commentary and an Interactive Simulation Game.

Merch from the tour is also available through Dan and Phil’s website.

Read about our 11 favourite Dan and Phil moments. Alternatively, read about the Youtubers who have been announced for the Stand Up to Cancer live stream. 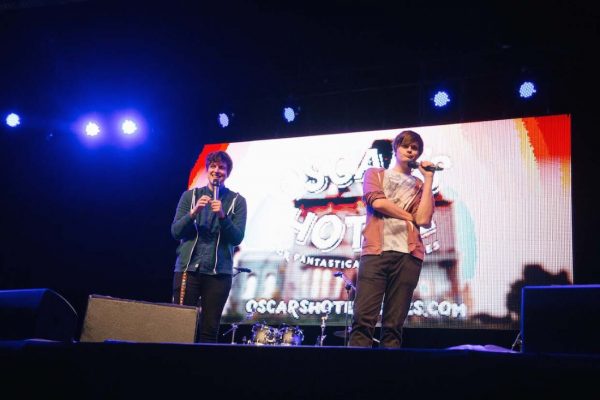 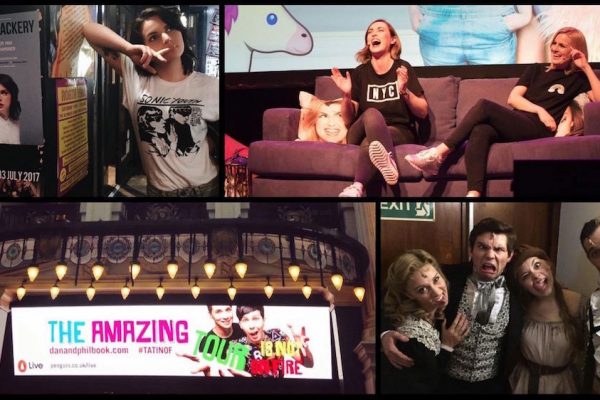 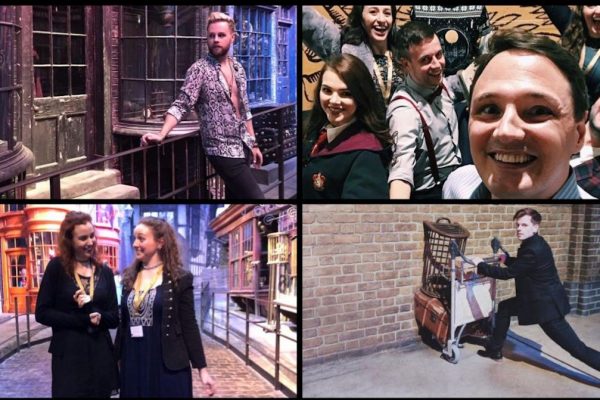