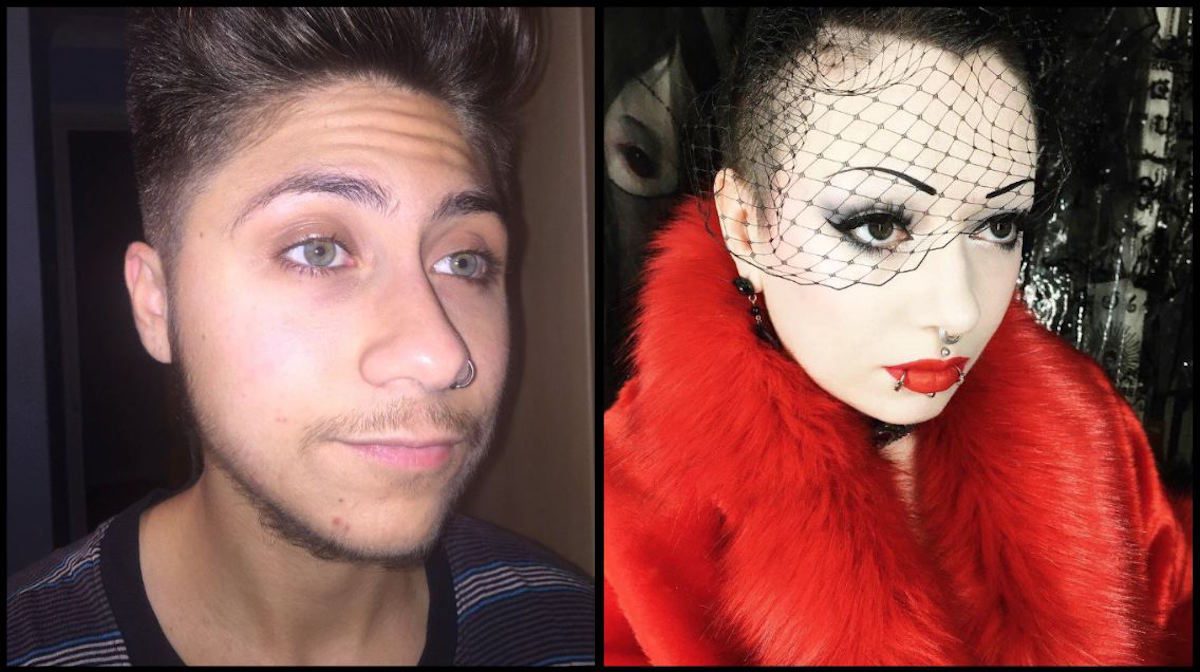 Fall is in full swing and we are LOVING it!

Sure, some of you reading this might be missing the ridiculous heat we experienced this summer, but we here at TenEighty HQ are absolutely loving the current temperatures. It’s not too hot, it’s not too cold – it’s just right. So right in fact that we could pretty much write a new version of Goldilocks and the Three Bears completely around the autumn weather. We love any excuse to wear our favourite wool sweaters. However, we wouldn’t mind it being a bit cooler, just so the leaves could fall off the trees and give us an excuse to take some gorgeous Instagram photos!

If you thought we’d be slacking on our jobs because of the weather, think again! We’ve been sure to find time to scour the social media and YouTube worlds in order to bring you the best (and funniest) tweets from the past week. So enough chatting – let’s jump into it!

Is that Zac Efron?

Got my hair cut today, and when the barber was finished, he told me I looked like Zac Efron “in his good days, like when he was in High School Musical.” Honestly never been more flattered in my life???

We have to say, Steph Kyriacou looks fire with his new haircut.

However, we do have a bone to pick with his barber. Zac Efron is still in “his good days” and he’ll be in them the rest of his life. We’ll fight anyone who says differently.

This is our vibe everyday, Maja Anushka.

Is this not normal?

Always nice when someone tries to sell you drugs in Tesco when all you’re trying to do is get some milk….

Is this not a normal thing, Roly West? If not, we might have to start shopping at another Tesco store…

What happens when you eat an apple seed?

Maybe it needs some plant fertiliser?

We’re not quite sure you understand how the digestive system or plant seeds work, Doug Armstrong.

You either die a hero or…

We do this ALL the time, Chloe Dungate… Does that mean we’ll never be heroes? *Insert sad face*

My street smells strongly of cinnamon and there is a dusty coating on the pavement. Am I in some kind of social experiment about floor licking?

We’ve been wondering all week if Phil Lester was able to resist the urge to lick the pavement. We don’t think we would have been able to!

We would have no issue with you coming to steal us, Kaya Lili.

JUST BECAUSE ANNA’S 11 DOESN’T MEAN HER OPINION IS ANY LESS VALID THAN YOURS, SAMMY PAUL.

i once saw this bath bomb that was like a 'Hogwarts house sorting bath bomb' and depending what colour your bath went, that was your Hogwarts house… so like, someone out there got a yellow one and had to find out they were a Hufflepuff AND sit in a bath of piss water?? smh

Wow, look at all the shade Connie Glynn is throwing… Would you expect anything less from a Slytherin?

Having thought about it some more, I’ve decided that Venom is actually a 112 minute long version of that weird jazz scene from Spider-Man 3. At least, that’s how it made me feel. But for ONE HUNDRED AND TWELVE MINUTES! pic.twitter.com/YhfHUsybom

You know what, Hazel Hayes? You’re totally right, and now we’ll never not think this.

Our favourite YouTuber tweets from the past week! We hope they managed to make you laugh or gave you some inspiration for your own tweets! Have a creator you’d like to see featured in a future article? Send us a tweet and let us know! 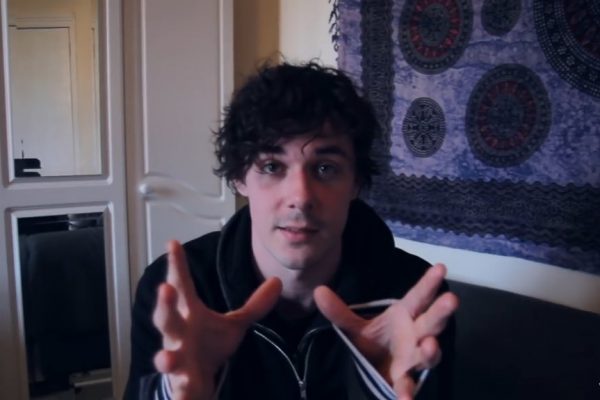 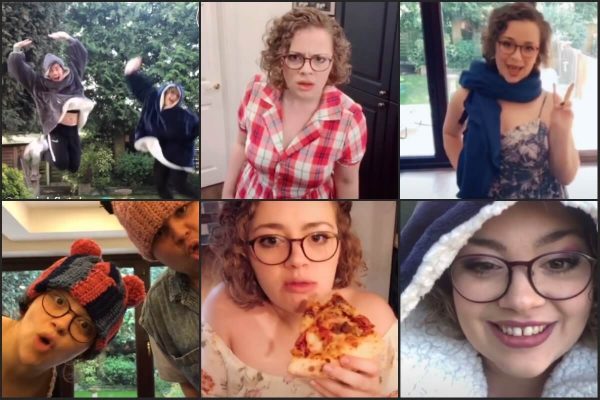 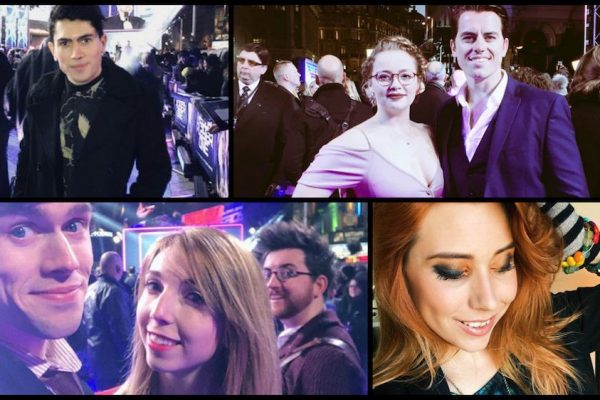 YouTubers Do Ready Player One Premiere