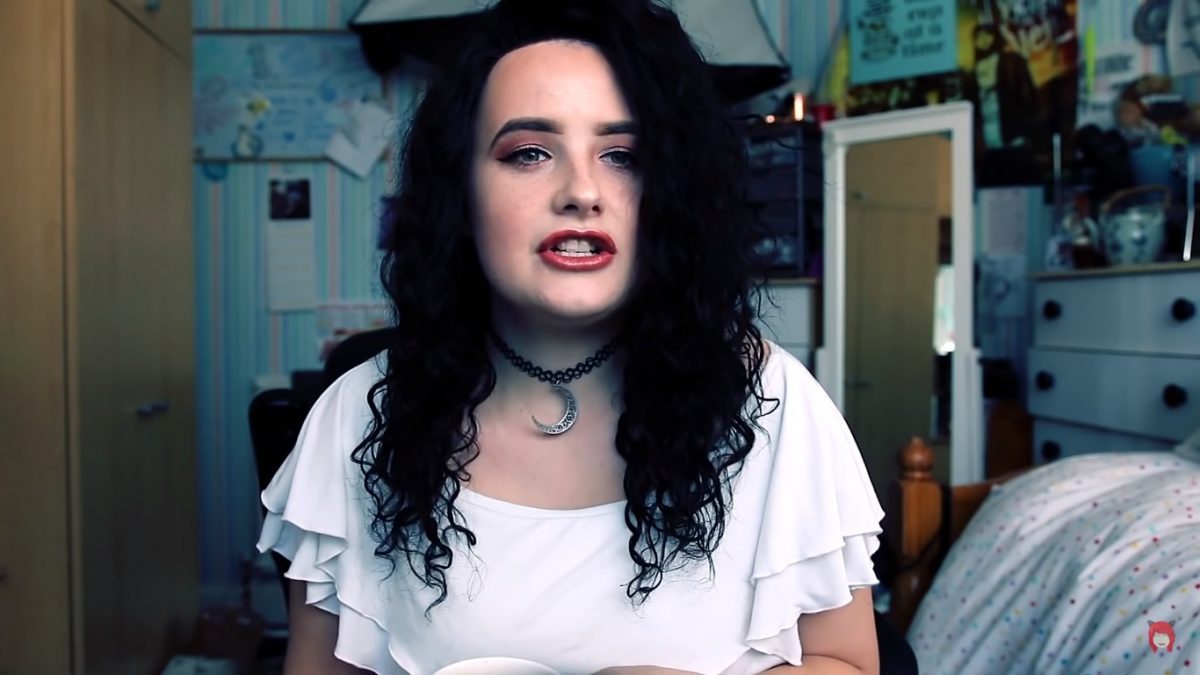 The Duchess of Sussex, Meghan Markle, is expecting a baby! There’s been a whole heap of Royal news this year and we’re glad to hear that the happy couple have got something to look forward to in the coming months!

What should they name the baby? Victoria? Arthur? Boris? Theresa? Let us know what you think! On to the Round-Up!

I Dressed Normal For A Day | Ellie James

Ellie James is one for dressing in clothes that get attention, bright colours etc. But really, who’s to say what ‘normal’ even means?!

In this video, Ellie turns her multi-coloured hair completely brown with the help of a very impressively realistic wig and chooses her plainest outfit. With all of that, she surprises her boyfriend who legitimately doesn’t really recognise her! This is a fun video with a serious undercurrent – enjoy it for all it offers!

With the Wembley Cup fast approaching, the boys of XO have started to get into training for the big day. One of the ways they’ve decided to get ready is to invite the Sidemen round for a quick game of penalties.

In amongst it, you’ve got the normal roster of players for XO: Will Lenney, Stephen Tries and Laurence McKenna alongside others like Callum Airey, normally seen as part of Rebel FC. The Sidemen have all the big hitters including KSI and Vikram Barn.

The Next Chapter In My Life | Danielle Mansutti

This is one of the vlogs that is deeply satisfying for most that watch it. Danielle Mansutti is here with a cleaning video. You’ve got hoovering, you’ve got rearranging furniture, its got all a person needs to get their organising and cleaning kicks! That Dyson hoover looks like a necessary investment for sure.

The video also doubles as a life update so it has got something for everyone. Enjoy!

The Mystery Man Pulling All The Strings | Copa90

Copa90 is back with another mini-doc, this time on the super agent Jorge Mendes. A titan of the footballing world, especially Portuguese football, Jorge has been making himself known in the UK as a driving force behind the rise of Wolverhampton Wanderers. This is an insightful and interesting look into one of the most important people working in the sport today.

Does Newt Have A Hidden Power? | The Dee Who Lived

The second film in the Fantastic Beasts series or, as we like to think of it, 2 Fantastic 2 Beasts, is coming out in cinemas in the next few weeks, so all manner of trailers have dropped for the next installment of the franchise. All the new footage has meant that Potterheads have all sorts of theories on what is going to happen. Daisy is one of those people.

In this video, she goes through why she thinks that Newt may not be exactly what we think! For all fans of the series, its an interesting thought experiment and something to look for in the coming films. Fingers crossed you’re right Daisy!

Dean Morris is here to give us an insight into the writers room of the hit show Riverdale, a show that has an approach to realism like Kanye West has to coherent thought patterns. It’s a short one but a good one. Fans of the show will understand exactly what the sketch is saying, while still being a fan of the thing being mocked. Comedy is truth!

Lewys Ball is off to university and with that comes a new place to live. Dormitories or halls (what the cool kids call them) are a highlight of first year for most but definitely not all. It cannot be understated that Lewys has struck it lucky. Most people have to live in rooms that closely resemble a prison cell. We are incredibly jealous and thinking back to our university rooms with disdain!

Hazel Hayes is here with a video in celebration of the gift that keeps on giving, Dear Evan Hansen. She is singing the wonderful song Only Us from the smash hit musical which is making its way to the West End in 2019, tickets please! We all know that Hazel has a wonderful singing voice and it feels like its been far too long since we’ve experienced it in its fullest. We are happy to hear it again! An EP?? Maybe? Please?

The Slow Mo Guys are here with a miniature, tiny video for us. Have you ever seen a gun the size of a coin? No? Us neither. We had to click on this video to figure out how it even works. So many questions but thankfully Gavin Free and Dan Gruchy are here with 12500 FPS for us to really work out what the hell is going on. A fascinating video as it always is.

About Sam Gillard
Award winning writer of all manner of things, find me on twitter @thesamgillard
View All Posts by Author
Video Spotlight: Why Do We Pose? Instagram, Deception & Beauty Ideals
Tweets of the Week: 8 – 14 October 2018 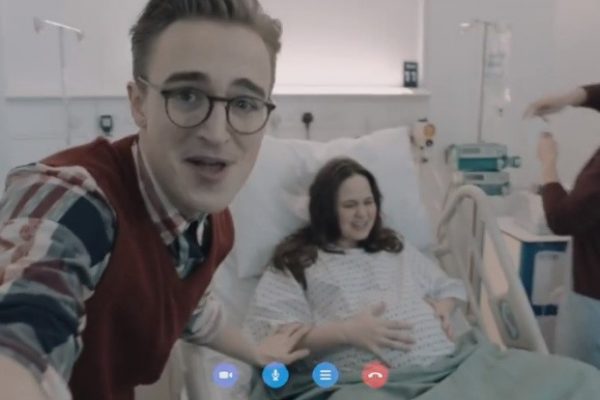 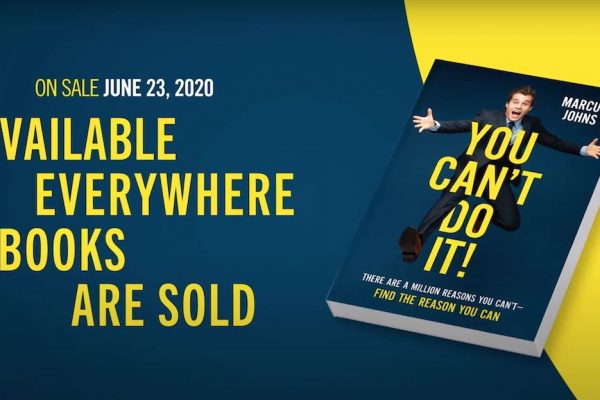