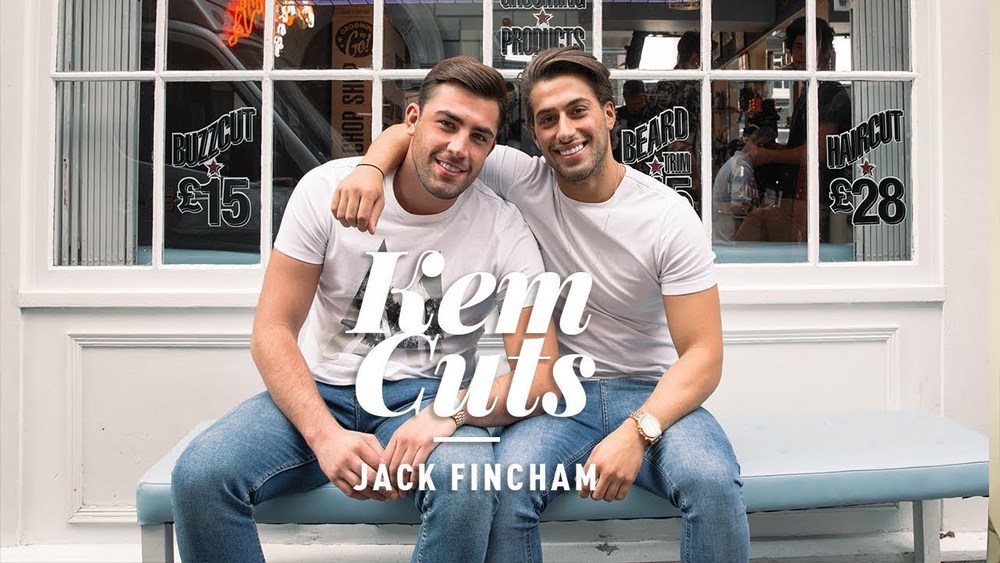 The Love Island sweetheart is making waves on YouTube and it is exactly what we need in our lives!

Set up at Johnny’s Chop Shop, Kem Cetinay gets ready for the third episode in his Kem Cuts series. After struggling slightly for customers, Kem runs into 2018 Love Island winner, Jack Fincham (what are the chances?!), and the boys chat everything from stationary to Danny Dyer.

It is no secret that Kem knows a thing or two about hair (he claims to be the second best in Britain… we’ll leave you to decide). Even aside from the laughs, we came to the end of the video thinking “dang, Jack’s hair looks good”.

Haircuts aside, the chat starts with Kem asking Jack about his time in the Love Island villa. Jack compared his life now to when he was a pen salesman, saying that “all of a sudden you come out [of Love Island] and its mad.” We can only imagine how strange the big crowds and the new opportunities must have been.

Jack also mentions his Love Island girlfriend, Dani Dyer, saying that he “came out with the girl I want to be with.” It is no secret they were our faves and it was hilarious hearing about how they have had to adjust to living together, admitting that they do have a couple of small “bickers” about keeping things tidy, something anyone who has ever lived in a shared house can relate to.

Both Essex boys are known for bright smiles and it made us giggle a little bit when Kem said, “you feeling them gnashers then mate?”, and the video ended up with them having a bit of a “smile-off”. To be honest, if we had teeth like them, we would probably challenge someone to a smile-off every day of the week.

The video ends with a prank, featuring Kem talking only in stationary puns. It’s safe to say Jack was a little slow on the uptake. We also found out about Jack’s unique talent for doing an Iain Stirling impression: “When I spend time with someone I end up talking back to them in their accent.”

We all know YouTube can be filled be with a little bit of drama but if you are looking for a quick pick-me-up, this is definitely the video for you.

Fine out what happened when Caspar Lee met with YouTube’s CBO.  Alternatively, Emily Hartridge gives us a lesson on vaginas. 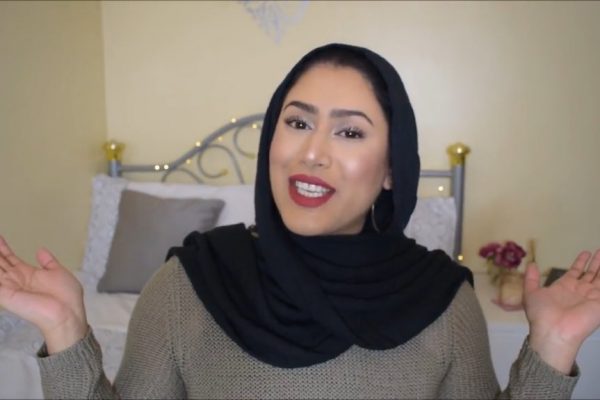 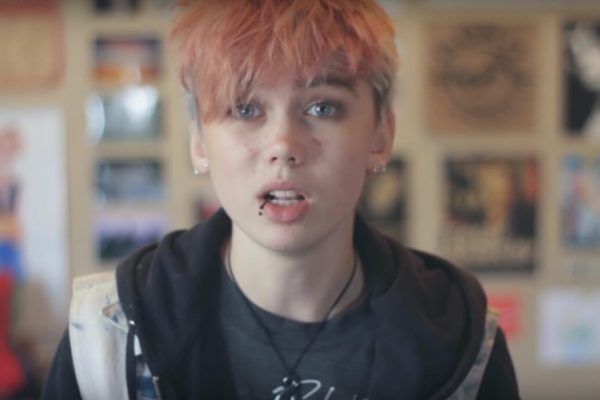