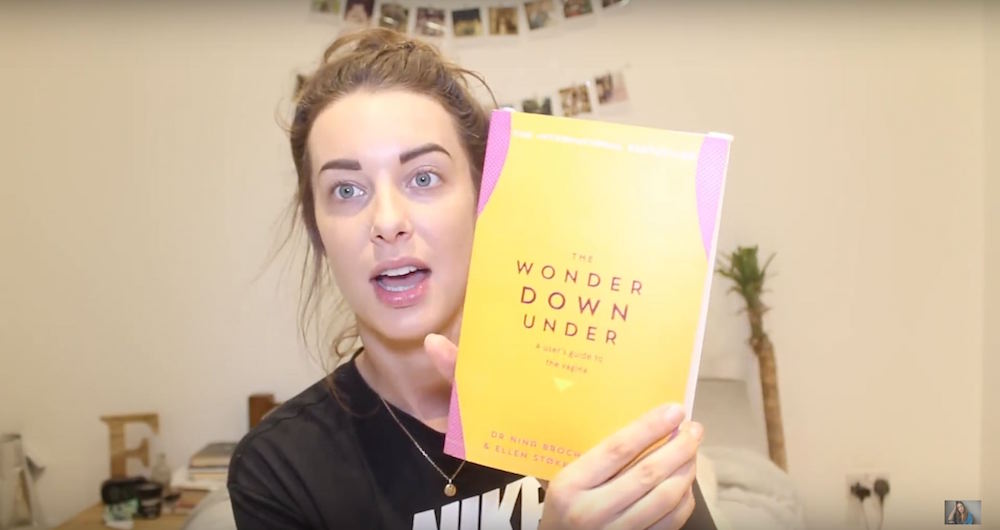 “I learnt a surprising amount about vaginas.” Emily Hartridge gets deep and candid about the organ many only dare whisper about.

After being inspired by the book, The Wonder Down Under, Emily Hartridge shares with us facts about vaginas, which, quite frankly, you won’t learn about during a year 11 sex education class.

Not one for subtly, Emily debunks myths and shares truths about the sex organ, starting with the fact that hair on the vagina only grows for three weeks, after which it stops. As she puts it, “We’re not going to have to worry about plaiting our hair down there anytime soon.” If we’re being honest, this is something we’re pretty happy about.

The video is part of Emily’s Top 10 series. Throughout it, she uses her unique comedic sense of humour to share educational facts we all need to know, but in a lighthearted manner, which leaves us feeling like we actually learnt something while also having a smile on our face. For example, we find out the vagina is self-cleaning, so using body wash in the surrounding area can actually do more harm than good to its health.

While some of the facts are quite scientific, which we found intriguing and made us want to research vaginal health more, the one fact that surprised us the most was that what you eat can affect the way it smells. We think it’s safe to say we’ll be staying away from a certain food for a while…

People come in all shapes and sizes and the same should be said about vaginas. As Emily points out, “Normal vaginas don’t exist. Every single one is different.” To that, we say AMEN!

Stay safe and, remember, it’s okay to talk about vaginas!

Gemma Dunnell dives into the ethics of shipping real life people in her latest video! Alternatively, you could read about Connie Glynn‘s Death of the YouTuber video essay.

About Nafisah
View All Posts by Author
Visit Author Website
Infrequently Asked Questions with Dean Dobbs: “Cry into a flannel and smell your tears”
Tweets of the Week: 10 – 16 September 2018 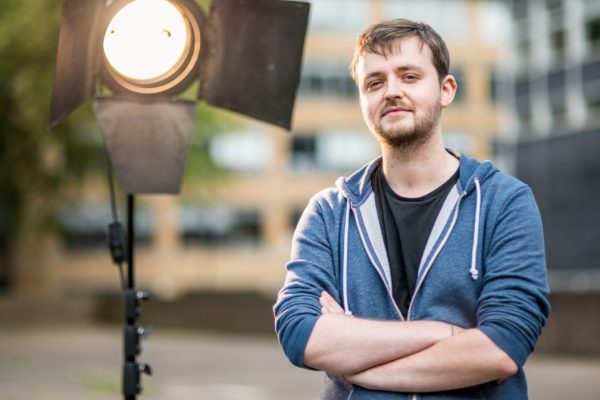 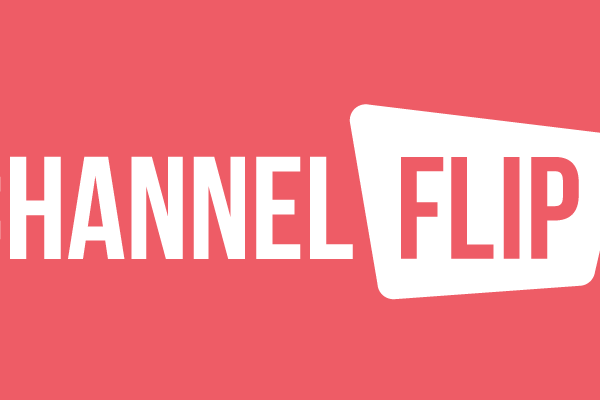