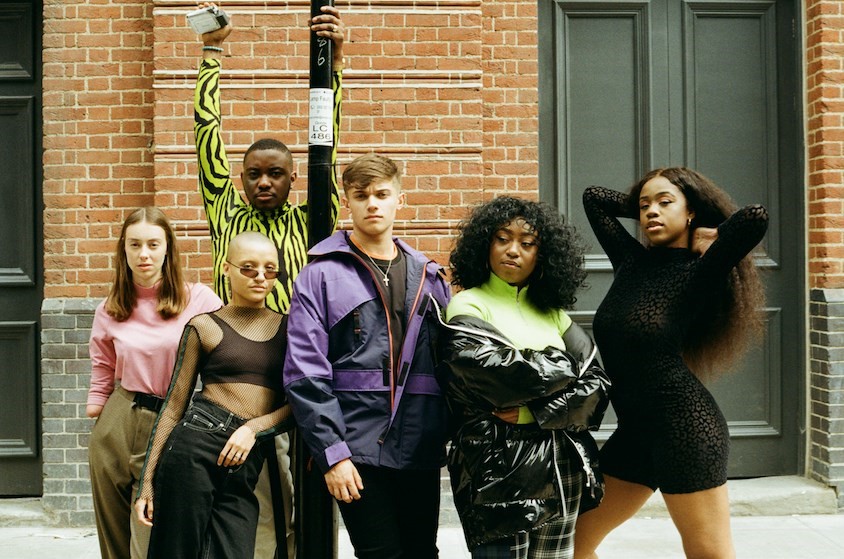 Collusion, a unisex sustainable label exclusive to ASOS, will launch globally on 1 October.

Grace is one of six creatives chosen to front the Collusion brand at launch.

ASOS revealed in a statement that Collusion will launch with a national campaign aimed at portraying the individuality of Britain’s youth, describing the brand as “for the coming age, shaped by, and for, an audience who demand something different from the fashion industry”.

Led by director Dan Emmerson and photographer Tom Sloan, the campaign will also feature 100 young people currently living in Britain who are due to turn 18 years old in 2018.

Each young person featured will be asked “what do you wish for, in the year you come of age?”

Announcing the news on Instagram, Grace gave her followers a preview of clothes designed by the collective:

After working on a "secret project" for a year it felt very surreal announcing that I'm a collaborator of @collusionstudios last night. What an incredible brand and life I live. #ad

Working alongside ASOS designers and industry experts in affordable fashion, the six creatives behind Collusion have designed a collection inspired by inclusivity, experimentation, and collaboration.

ASOS went on to add that the group, “each with their own influential online voices and diverse followings”, have taken Collusion “to places it could never have gone alone”.

A preview of the collection can be viewed on the brand’s official website.

Check out a list of our seven favourite Mandeville Sisters moments. Alternatively, read up on Carrie Hope Fletcher’s upcoming appearance at the inaugural UK StageCon. 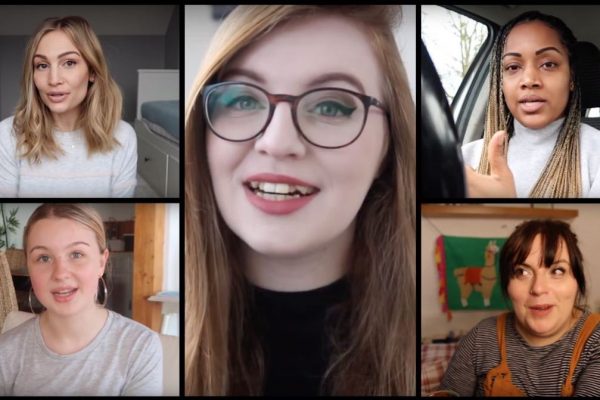