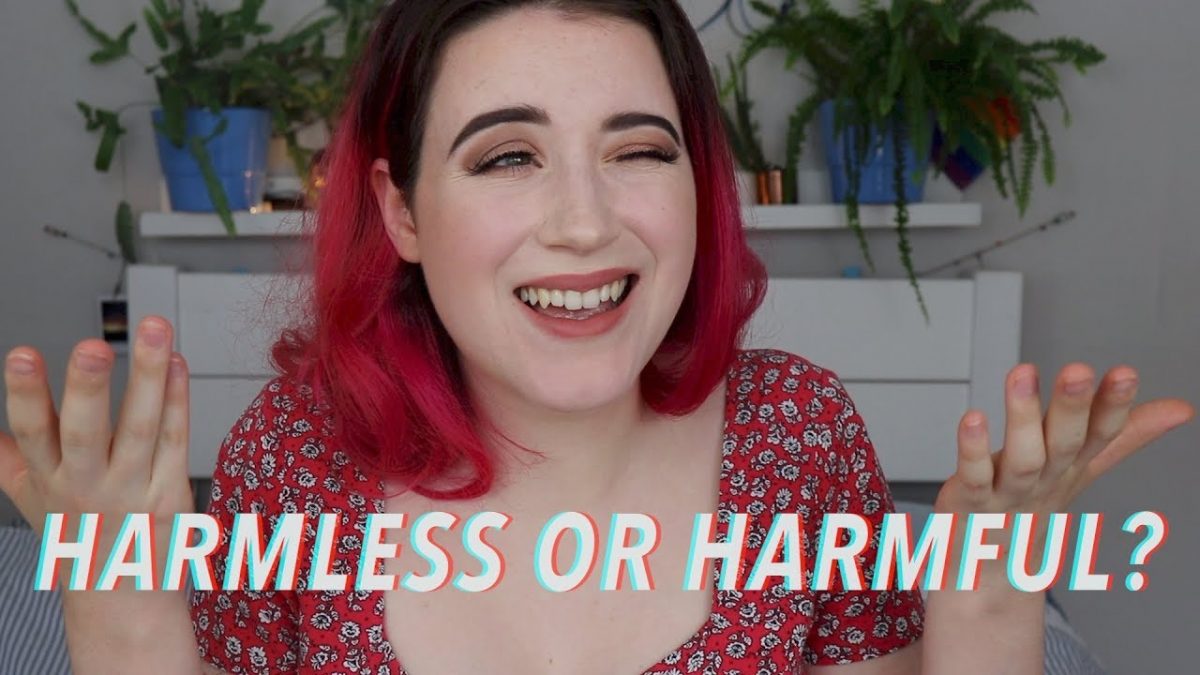 Shipping culture has consistently been on the rise in recent years. Gemma Dunnell talks about shipping real people in the second instalment of her Shipping Ethics series.

Shipping is a common occurrence on social media, with many pairing fictional characters from television shows, films, anime, video games and other forms of entertainment. However, a big conversation has begun online in regards to shipping those from real life – that being artists, actors, YouTubers and more.

She initially starts out by splitting the levels of shipping into three categories, the first being those who just think about or talk about it in a casual manner. This is followed by those who create content for the said ship, such as fan fiction, fan art and so on. The third is the same as the previous category, just in a more explicit way.

Consent is very important in any situation and Gemma very clearly states in the video that consent applies a lot when it comes to shipping, in terms of being public with it, “Consent is something you need in all situations, but it is good practice to have someone’s consent before you involve them publicly or anything.”

A number of those in the public eye have previously made it clear they aren’t incredibly bothered by the writing of fan fiction and various other formats in the shipping communities. She says in the video, “[I know], for example, Misha Collins has explicitly asked for people to send him fan fiction, giving the impression that he doesn’t necessarily mind it.”

Gemma then delves into the third category, when fan fiction and fan art become sexually explicit. There is a more serious side to this, as she describes in the video, with what are known as “deep fakes”. These are where a person’s face is superimposed onto another individual’s body to a level that you can’t tell that any changes have been made. Most commonly this process has been used to create sexually explicit videos involving various people in the public eye. She states in the video that certain people have been sued for creating this type of content and as it was earlier pointed out, “Consent is key.”

Find out about Gemma’s 2017 series, Pimp My Bra, done in collaboration with HISSYFIT. Alternatively, you could read our Video Spotlight for Gary C‘s video about YouTube culture. 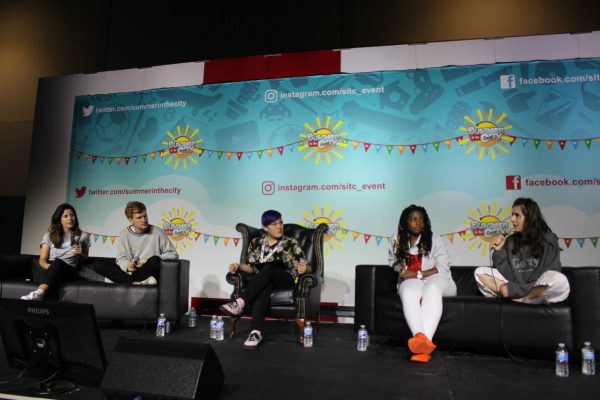 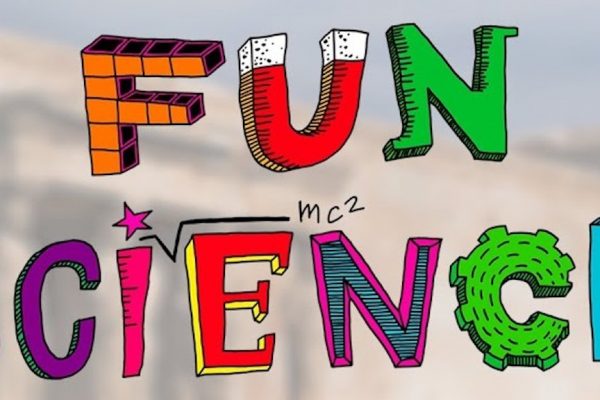 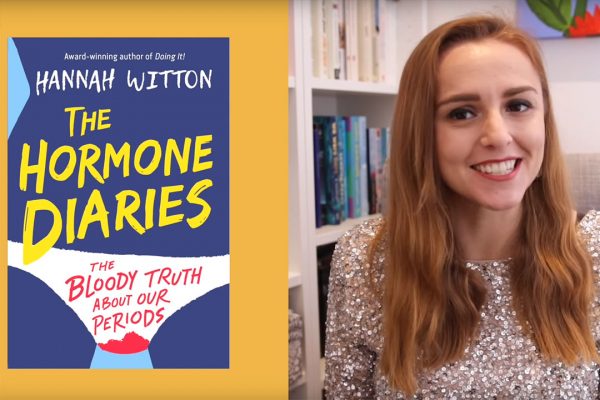 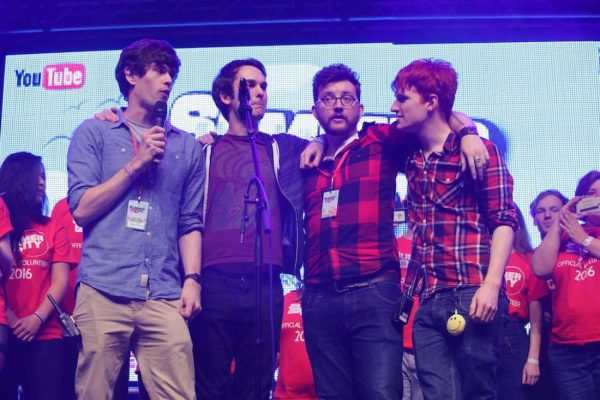