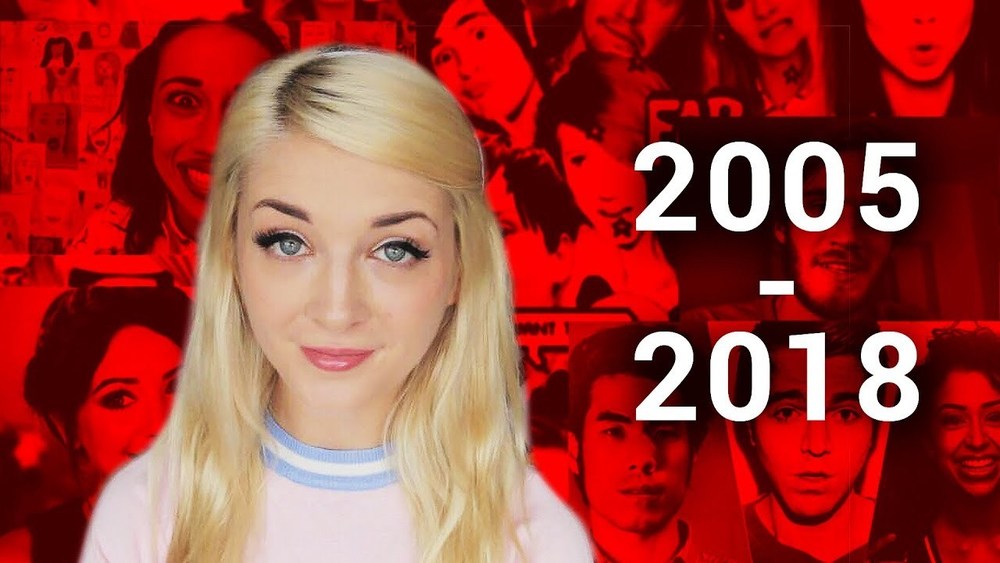 Video Spotlight: The Death of the YouTuber

What do you get when you mix a discussion about the fate of YouTube with a bit of psycho-analysis? With the help of Connie Glynn and her new video, we’re about to find out.

Connie Glynn‘s first video essay offers an “introspective discussion on what led a whole generation to perform their whole personality online.” Connie uncovers the answers to some revealing questions about the current state of our favourite social platform.

Before she delves into the analysis, she shares her thoughts on why she removed her online persona Noodlerella from all of her social channels. In her words, Noodlerella was “no longer someone I resonated with.”

She first touches on the golden age of YouTube and, while there is no way to tell specifically when this was, there is a general consensus between viewers and creators that it took place between the years 2012 and 2014. The reason for this? Many believe it is because creators were uploading videos for themselves and there was less drama. However, Connie’s overarching view is that the platform itself was like a shiny new toy which capitalism had not touched just yet. As she says, “before the concept of YouTube could make you rich and famous.”

So what happened? This is where the analysis comes into full force. Quite simply, the content changed. YouTube started as a platform for the creative amateur and turned into platform where you became “popular for being you, not the content you created.” One of our favourite parts of the video is discovering the work and research conducted by academics to illustrate Connie’s point.

Ultimately, Connie says YouTube today has blurred the lines between performance and reality, using Zoe Sugg vlogging at 11 years old to illustrate this point. As she says, Zoe shows an innate understanding that she is meant to perform to the camera and “she talks to the camera like it is a person.” She adds that “every kid with an Instagram and Twitter account now performs themselves online… It’s as natural as breathing. Everyone does it – it is the new normal.”

Later on in the video, we find out how creators and viewers have been left in a situation where they rely on each other – causing the creator to move away from the charisma and authenticity which drove people to watch their videos to begin with.

There are a few videos out there talking about the state of the YouTube world but this has to be one of our favourites. We love how Connie takes her love for psychology and academia and uses theories developed years ago to explain the impact YouTube personalities have in today’s society, and how it is constantly evolving. We cannot wait to see more video essays from her!

About Nafisah
View All Posts by Author
Visit Author Website
Five of the Best: Back to School 2018
Elle Mills: Small Town Dreamer 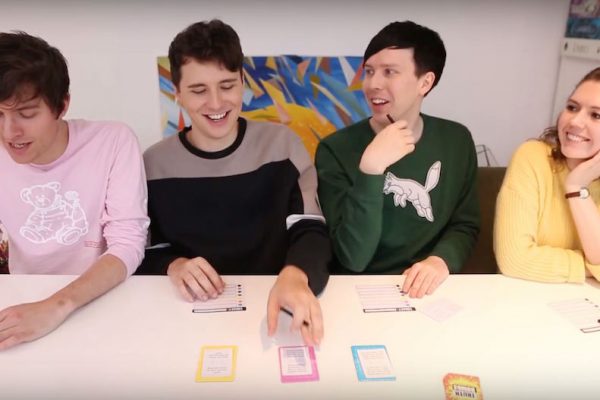 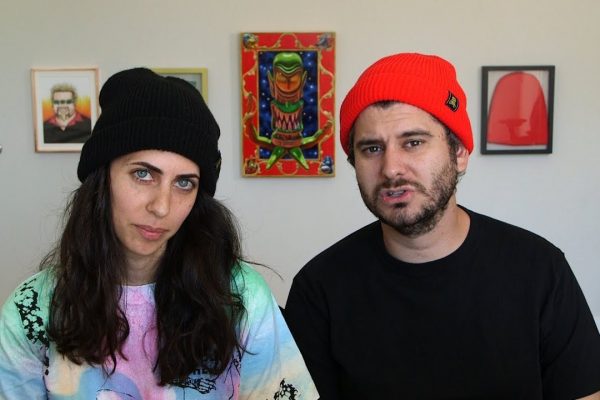 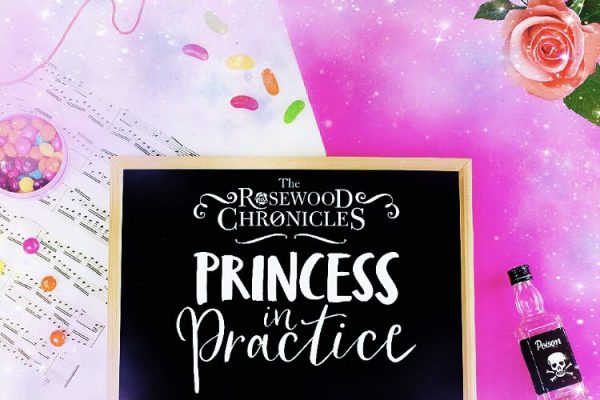 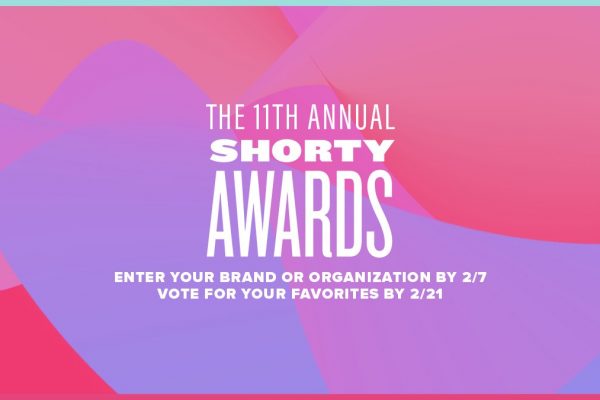